An important part of what BSAC does is work to protect the interests of our members and other scuba divers.

BSAC has ongoing project work with the aim of protecting our seas and to support divers in respecting our wrecks.

In addition to that, from time to time as the national governing body for scuba diving in the UK we rise up and become the voice of divers on specific national (or sometimes international) issues affecting divers.

Gaining recognition from the International Standards Organisation (ISO) for a risk-based approach to cylinder testing, meaning that for recreational divers, the current visual examination period is likely to remain at 2.5 years.

Lobbying against a proposed reduction in the number of NHS hyperbaric chambers in England, which could see insufficient nationwide coverage for divers requiring fast DCI treatment.

Joining forces with Surfers Against Sewage and other water-user organisations to lobby for the introduction of a Bottle Deposit Scheme in England to reduce the amount of single-use litter reaching our seas.

Working with the Marine Management Organisation (MMO) and other agencies to clarify the lifting licence guidance for divers, including guidance for divers working on ghost fishing projects to clear dive sites of discarded fishing gear.

Continuing to campaign for more Marine Conservation Zones around the UK. With the Government looking to launch its third and final round of consultation in 2018, the work continues…

Directly contributing to the UK’s National Drowning Prevention Strategy, including the use of data from our annual incident report, to help reduce the number of people who drown in our waters each year.

If there is an issue that’s affecting your diving or snorkelling, that you would like us to get involved in, please contact BSAC Chief Executive Mary Tetley via email. 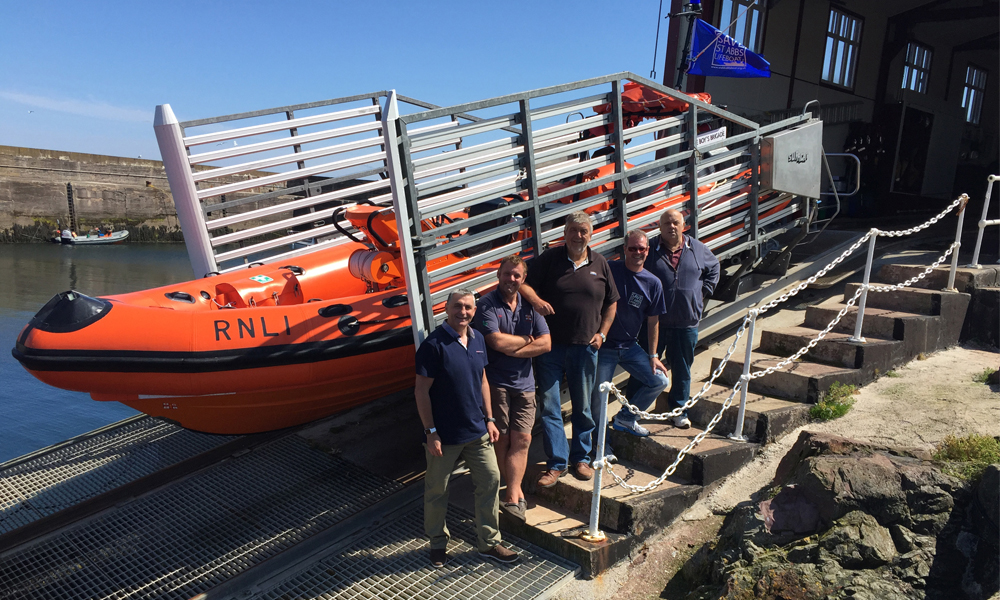 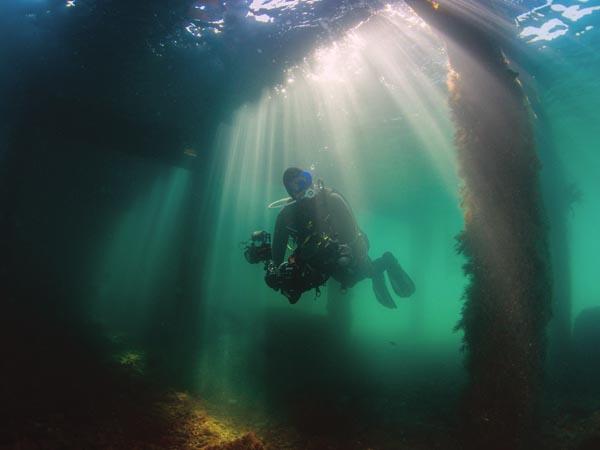 How to get a diving project off the ground 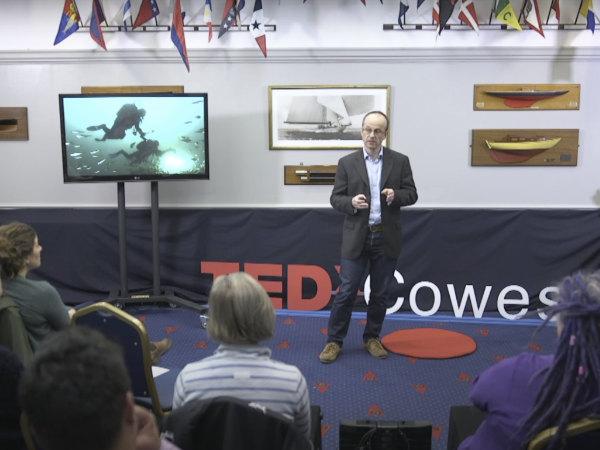 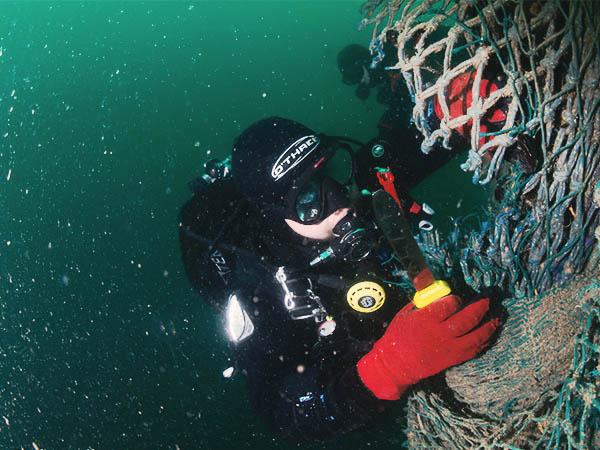 How to report ghost fishing gear 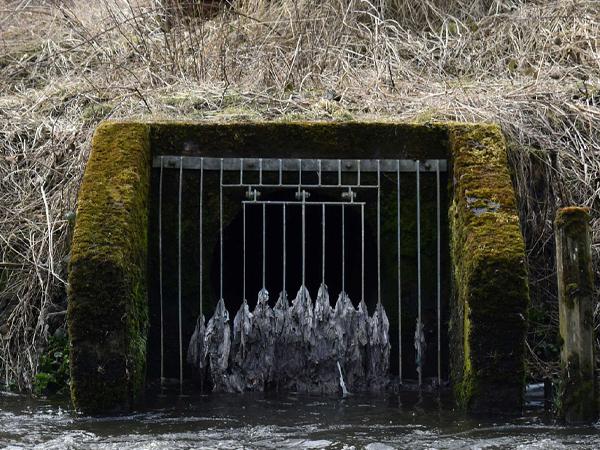 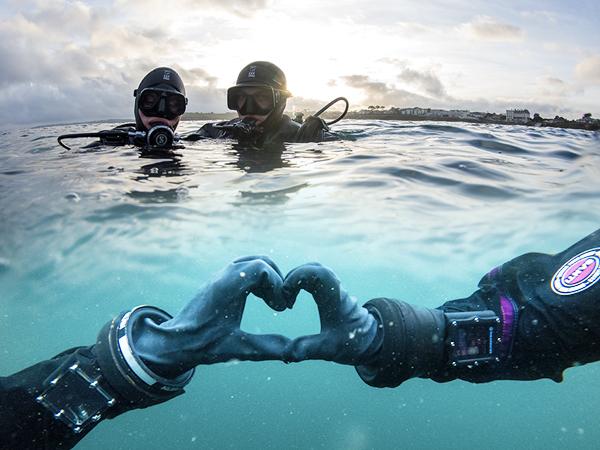 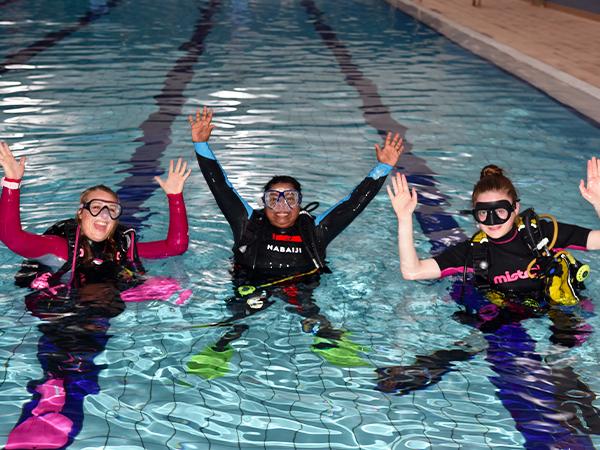 The BSAC community and our mental health 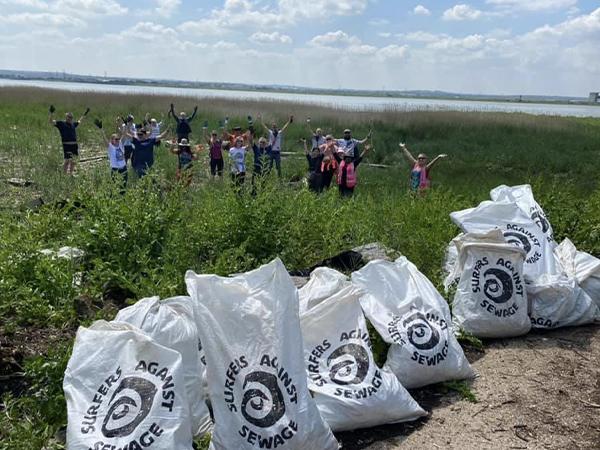 Celebrate the Millionth Mile Week with Surfers Against Sewage 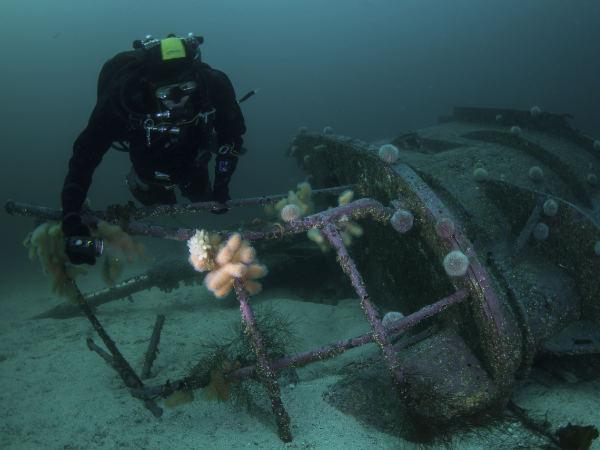 Get funded for project diving