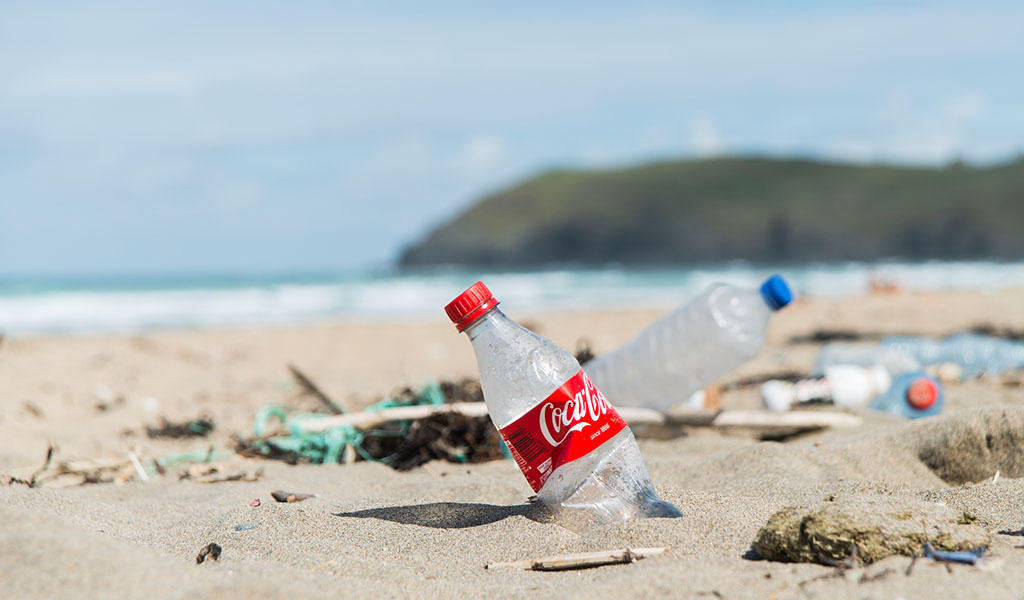 BSAC has joined forces with environment charity Surfers Against Sewage to call for the introduction of a Bottle Deposit Scheme in England to stem the tide of discarded drink containers.

With plans to introduce the deposit scheme in Scotland already in place, campaigners are now working to get a similar scheme introduced in England. Under the programme, based on schemes in Scandinavia, customers would pay a surcharge that would be reimbursed when they return the container to the shop. The surcharge would cover all disposable drink containers – plastic, metal and glass.

On behalf of a coalition of water-based organisations including BSAC, Surfers Against Sewage has now written to Michael Gove, Secretary of State for Environment, Food and Rural Affairs, calling for the urgent introduction of the scheme. Read the letter here. 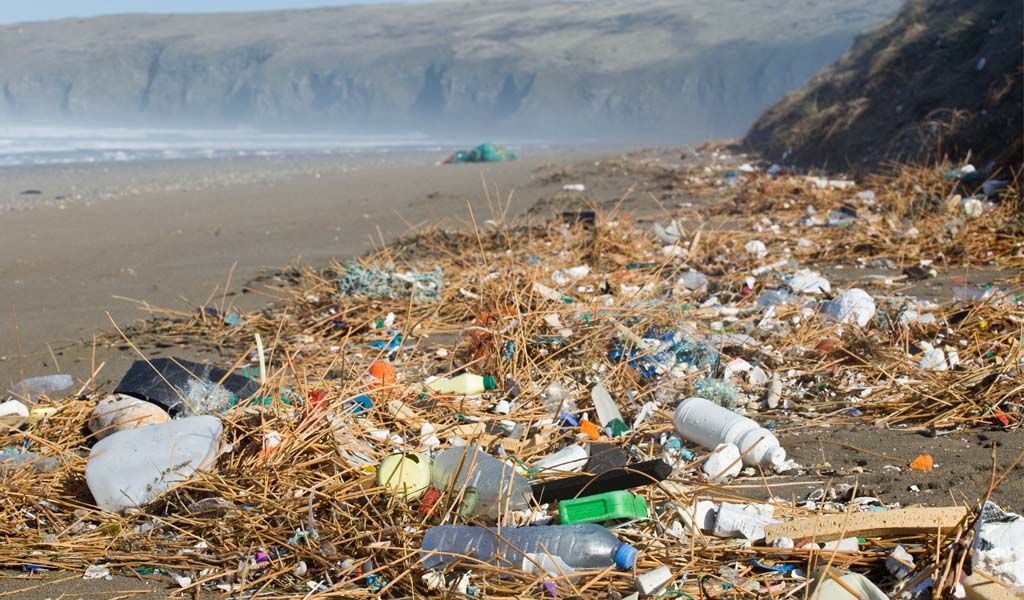 The scale of the plastic problem on UK beaches

Such a scheme, the coalition believe, would make a significant impact on both the marine environment and the safety of sea users.

These systems work well in other countries, with return rates of well over 90% in some cases and we recognise the other benefits beyond the litter agenda, notably around resource efficiency, improving recycling rates and reducing climate emissions.

However, our primary interest is still in litter reduction, particularly in the areas we rely on for recreation including our beaches, rivers and lakes, countryside paths, cycle ways and trails and other open spaces where beverage containers are often discarded.

BSAC Chief Executive Mary Tetley said the Bottle Deposit Scheme would make a real difference to the marine environment by reducing the amount of litter finding its way into the water.

As divers, we see firsthand the impact of litter on the marine environment, not only in our seas but on the beach and coastline. To reduce marine litter we must find ways to ensure our waste is disposed of correctly and a bottle deposit scheme can help to make this happen.

You can also support the campaign by signing the Surfers Against Sewage Message in a Bottle initiative.

Click here to read the full press release from Surfers Against Sewage.