What does LGBTQ+ mean?

There are many ways you may see this written, but the most common are currently LGBTQ+ or LGBTQIAP+.

For those who have had very little interaction with the community, you may not know what a lot of these sexual orientations and gender identities are or mean, so let's try to help you understand.

With all of these terms, you should never assume someone's sexual orientation or gender identity. Please do not refer to people using these words unless they have told you how they identify and they have given you permission.

The term gay, much like the term queer, can also be used as a generic term for people within the LGBTQIAP+ community. However, this is an identity that they will tell you they identify as, please do not refer to people as gay or queer unless they have told you that you can.

Bisexual (bi) and pansexual (pan) are sexual orientations of multiple gender attraction (MGA). Both of these refer to people who are sexually attracted to more than one gender.

Asexual (ace) is not feeling sexual attraction for any gender. People who identify as ace can still experience romantic and emotional attraction. This is often referred to as a spectrum.

The term gender identity refers to the internal sense of our gender, which may differ from sex we were assigned at birth.

Pronouns are words we use to refer to people’s gender in conversation. For example, ‘he’ or ‘she’. Some people prefer gender-neutral language like they/their or alternatively ze/zir.

Asking someone which pronouns they prefer helps you avoid making assumptions and potentially getting it wrong. It also gives the person the opportunity to tell you what they prefer. If you make a mistake, apologise, correct yourself and move on.

A non-binary (NB or enby) person feels that their gender identity does not fit into the gender binary of male and female. They usually prefer using gender-neutral pronouns, but you should always ask.

A transgender (trans) person feels that their gender is not the same as or does not sit comfortably with the sex they were assigned at birth.

A trans woman describes someone who was assigned male at birth but whose gender identity is female. Their pronouns would usually be she/her unless they inform you otherwise.

A trans man describes someone who was assigned female at birth but whose gender identity is male. Their pronouns would usually be he/him unless they inform you otherwise.


Is there a term you still don't understand?

Stonewall has a glossary of terms available on their website to help you better understand words and phrases used within the LGBTQ+ community. 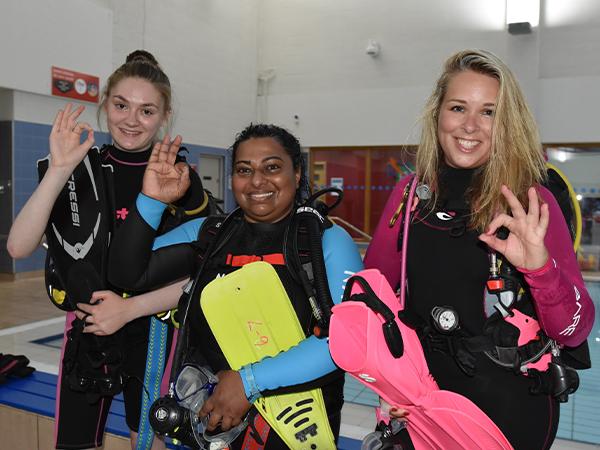 Know and Grow for clubs is back! 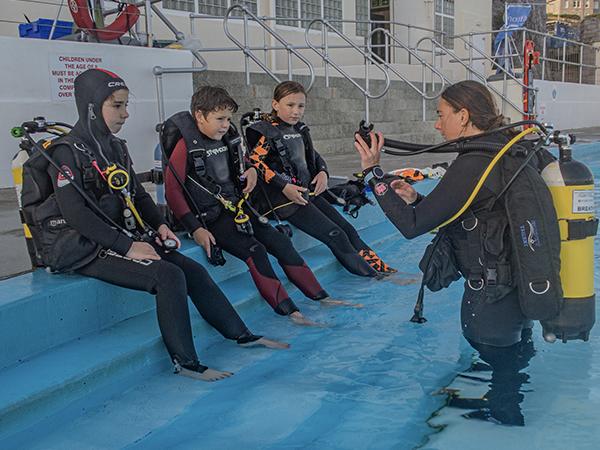 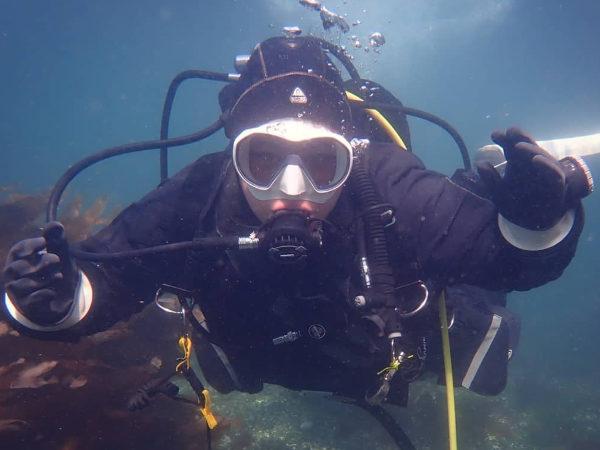 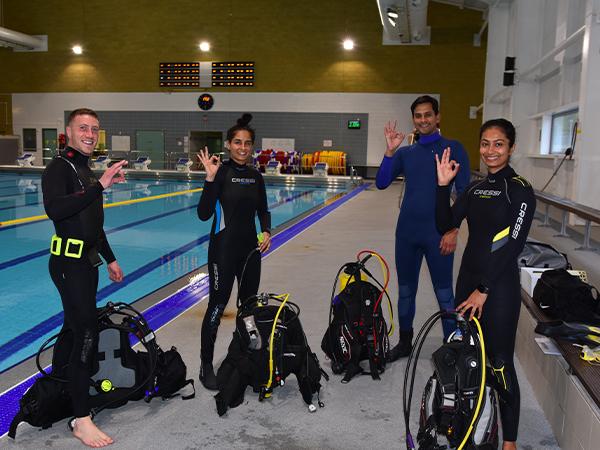 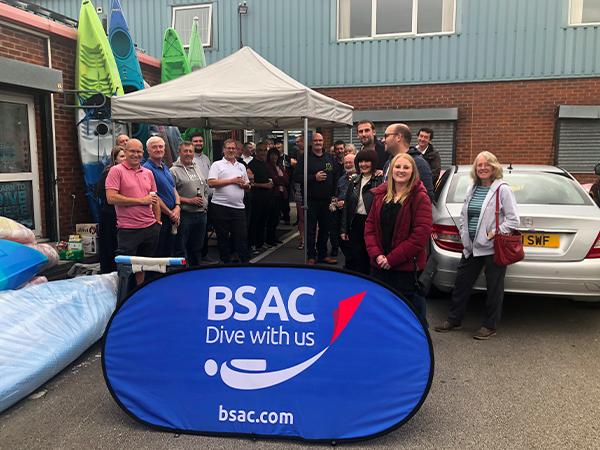 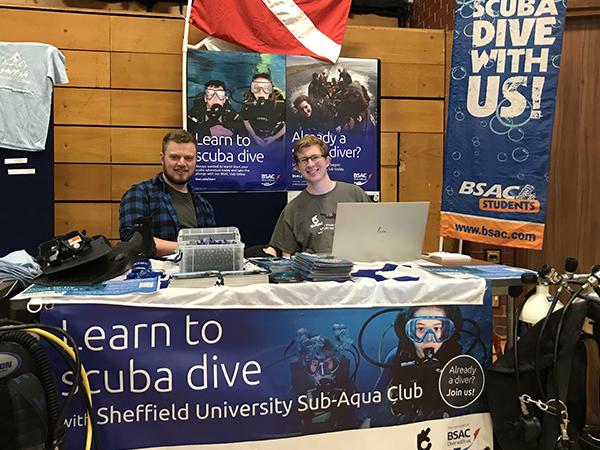 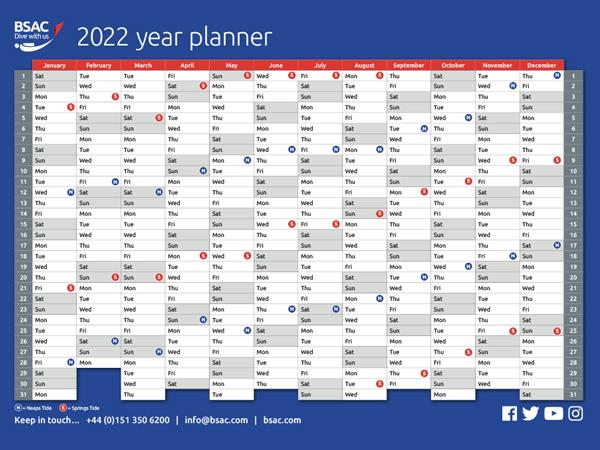 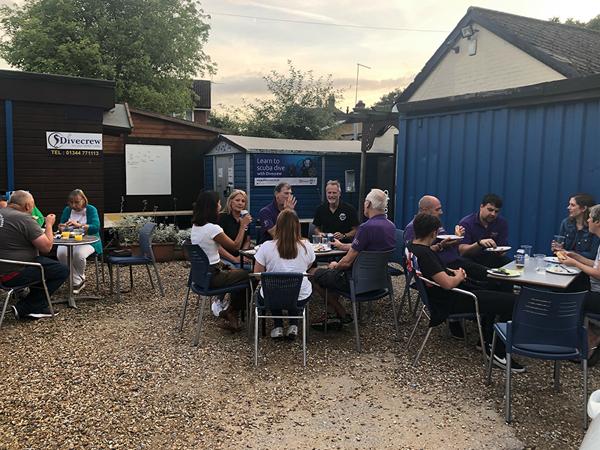