Creating an inclusive club may require changing the club’s culture – a task that calls for strong leadership, appropriate policies and procedures and a commitment to change.

Being welcoming and inclusive is a strong feature of many healthy and successful clubs, but sometimes this can be challenging.

Being open-minded and non-judgemental is is the key behind inclusivity within clubs, but the largest barrier is lack of understanding. Taking the time to educate yourself, even if it's just reading through this section on the website, and being open-minded and non-judgemental when it comes to members of the LGBTQ+ community is an important first step.

Homophobic, biphobic and transphobic language include jokes, 'banter' or abuse that is negative or disrespectful towards LGBTQ+ people. It can also be language that reinforces negative stereotypes. Anyone perceived to be ‘different’ can become a target of this language even if they aren’t themselves LGBTQ+.

Homophobic language includes phrases like ‘That’s so gay’ or ‘you’re so gay’; when people use gay to mean something’s rubbish or bad. This also includes terms of abuse like ‘faggot’, ‘fairy’ ‘poof’, ‘dyke’ or ‘lezza’ intended to be offensive about gay men and lesbians.

Biphobic language is anything that is offensive or undermining of bisexuality. For example, calling someone ‘greedy’, saying ‘they’re going through a phase’ or ‘why can’t they make their mind up and just come out as gay’.

Transphobic language and attitudes include using words like ‘it’, ‘he-she’, 'tranny' or 'she-male' about trans people; refusing to use the pronoun someone has asked you to use or their correct name in conversation to cause intentional hurt is transphobic; saying things like ‘are you a man or a woman?’ or ‘you’re not a real man/woman’ as well as making inappropriate comments about a trans person’s body, medical history or gender identity.

Tackling prejudicial language creates a better environment for everyone. Even if people say language is ‘banter’ or not meant offensively, words and phrases that use sexual orientation or gender identity as a joke need to be challenged consistently.

Use of the above language to purposefully target an LGBTQ+ member should be treated with a zero-tolerance policy on verbal abuse, in the same way that racist, sexist, ableist, and xenophobic comments would be treated.

In the first instance, a member should report the use of prejudicial language to a Branch Officer or Club Welfare Officer (CWO). Always respond to any reported incidents - even if it seems small, it is important to treat it seriously. If necessary, this can be escalated to HQ. 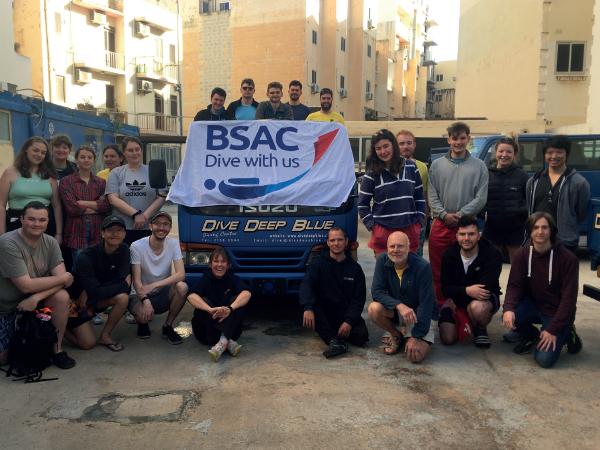 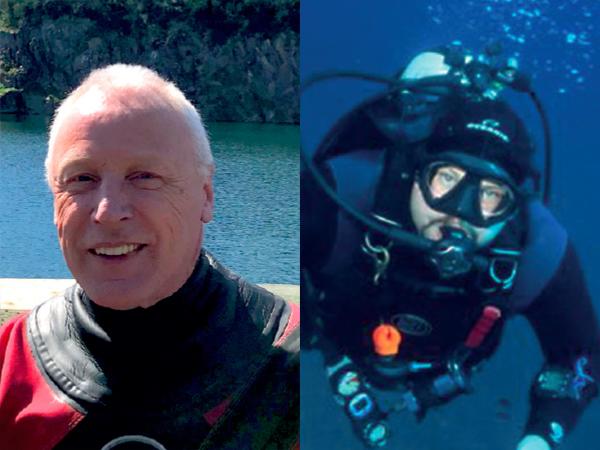 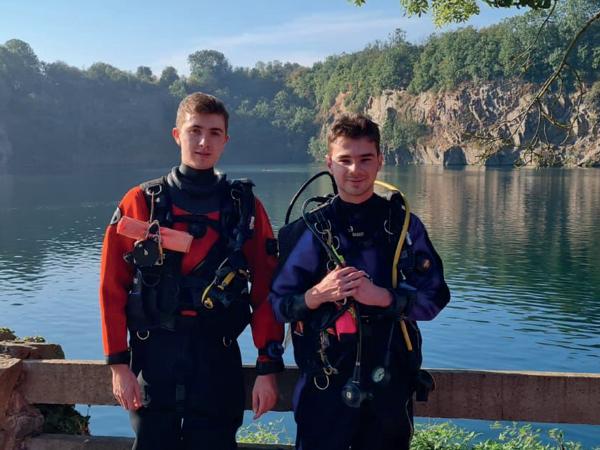 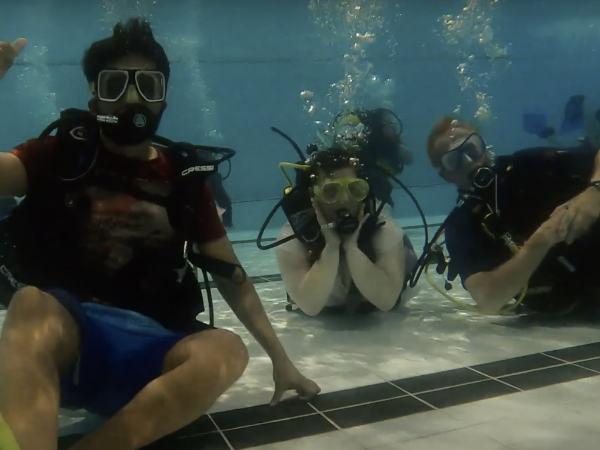 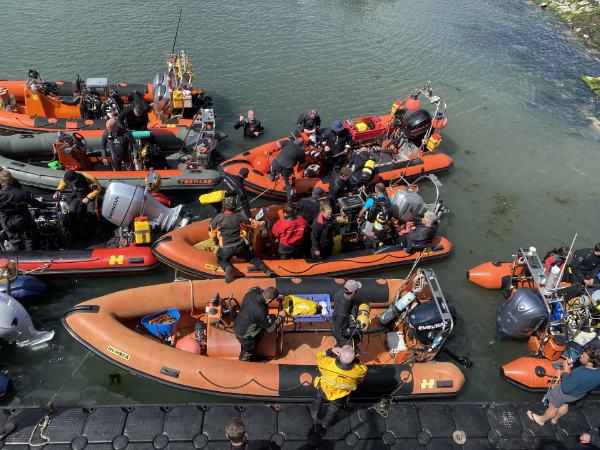 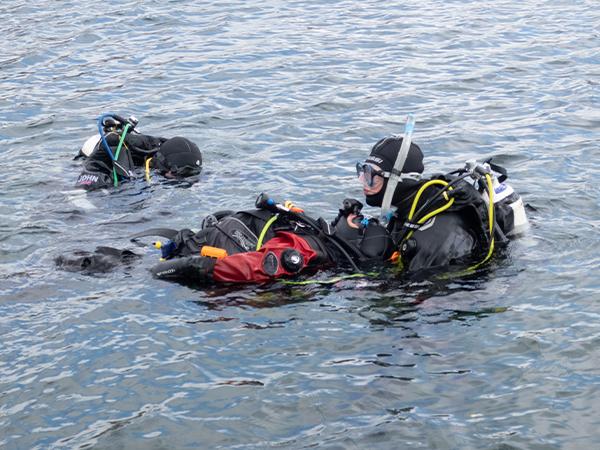 Below the Surface centre returns to the fold 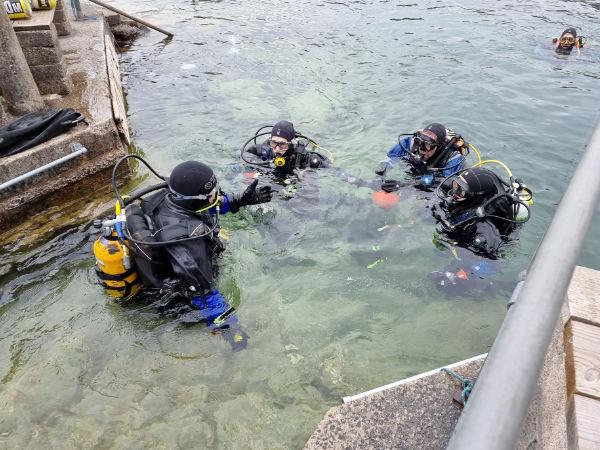 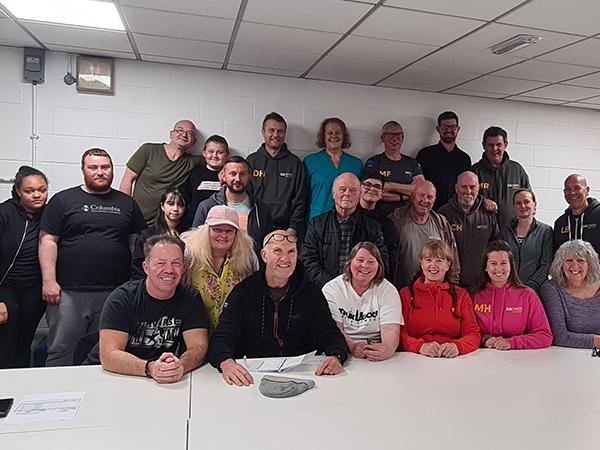