The paper was specifically aimed at rebreather diving but the research and conclusions are equally applicable to open circuit diving. BSAC has accepted their recommendations in full.

There is also an increased potential for divers to suffer immersion pulmonary oedema (IPO) when breathing gases of elevated gas density underwater.

These values are supported by data from 20 years of scientifically controlled and monitored dives.

Traditionally BSAC has established recommended gases for diving based upon the partial pressure of oxygen (PO2) and equivalent narcotic depth (END) as follows;

BSAC has now constructed gas density tables that show gas densities and END values for depth increments of 5 metres from 35 metres down to 130 metres.

These tables clearly demonstrate that if a breathing gas density at or less than 6.3 g.L-1 at target depth is selected then the END will always be at or shallower than 30 metres. Conversely, if the gas choice is based on an END of 30 metres the gas density may be well over the recommended maximum of 6.3 g.L-1. This is particularly apparent with mixed gas diving and as depth increases.

What this means in practice is that gas planning should no longer be governed by the END but instead by:

BSAC has updated its recommendations in the Safe Diving document to reflect the above research. In terms of air diving the equivalent depths for the above gas density parameters are:

This clearly indicates that using air deeper than 40 metres puts a diver firmly into the increased risk zone.

Appropriate gas densities for given depths are shown in the BSAC 1.4 bar gas density table.

As a consequence, BSAC is revising its parameters for breathing gas mixes for each of its open circuit mixed gas certifications as follows;

Advanced Mixed Gas Divers are trained to use custom gas mixes including hypoxic mixes therefore the criteria for bottom gas choice is based upon PO2 and gas density as follows:

Travel and decompression gas mix choices are governed by the same criteria of PO2 and gas density however Isobaric Counter Diffusion (ICD) needs to be taken into account in the normal way with a maximum partial pressure of nitrogen (PN2) differential between the switching gas mixes of approximately 0.5 bar at gas switch depth.

All other dive planning protocols are unchanged and remain as your mixed gas course stipulated.

This document will be placed on the BSAC website as proof of gas parameters allowed for each diver grade should proof be required by BSAC Branch Officers or third parties such as gas blenders or dive centres.

Upgraded qualification cards are available from BSAC HQ on request should members prefer to have them. This service will be available to members who are already qualified BSAC Sports Mixed Gas and Explorer Mixed Gas Divers and after their MyBSAC entry has been updated.

Members with other agency qualifications

For members who hold mixed gas certifications from other agencies that BSAC recognises and that give similar equivalent depth limits but do not allow for these new BSAC gas parameters. An online module covering gas density in gas planning will shortly be available. On completion of the online module, these members can apply to BSAC HQ to upgrade their BSAC equivalency to include the revised BSAC gas parameters. 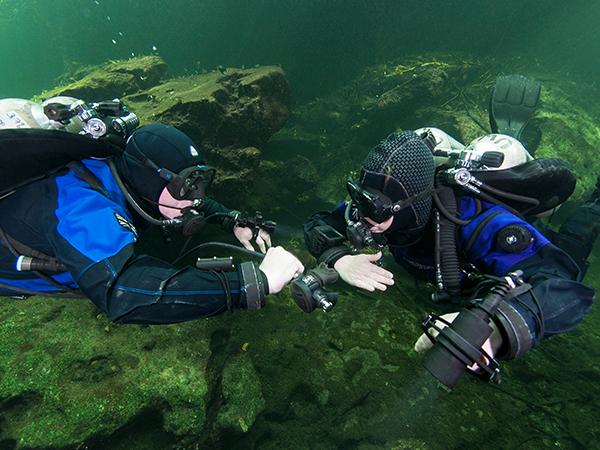 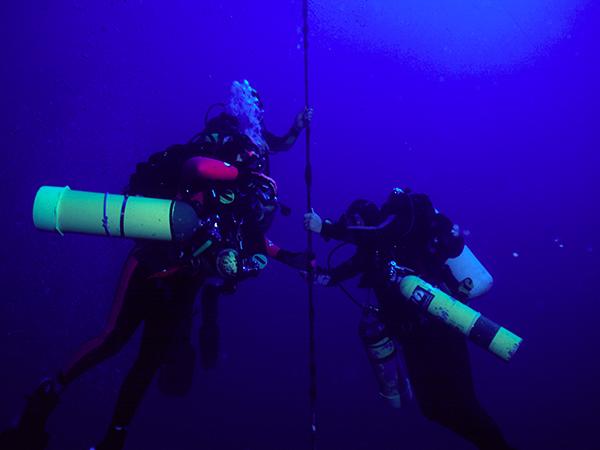 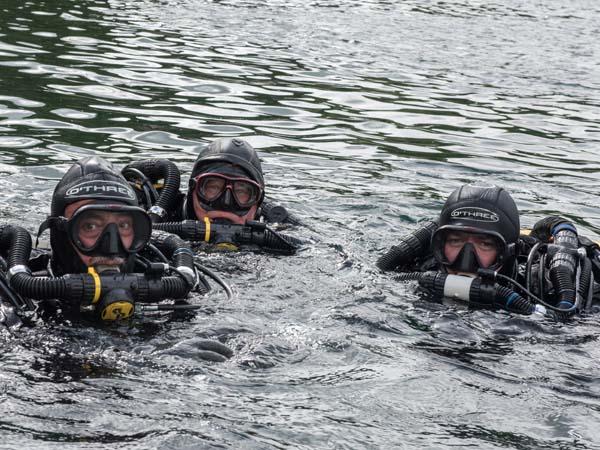 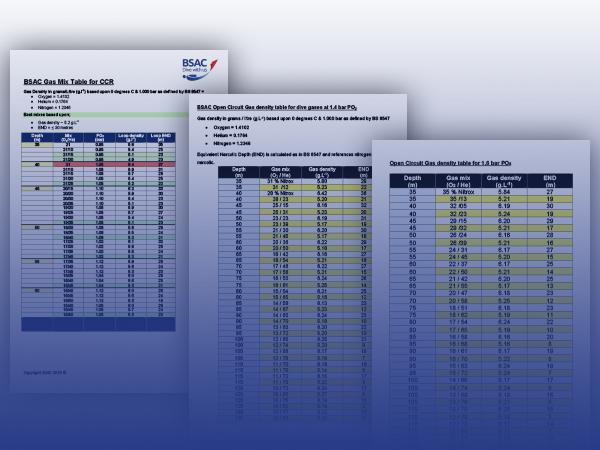 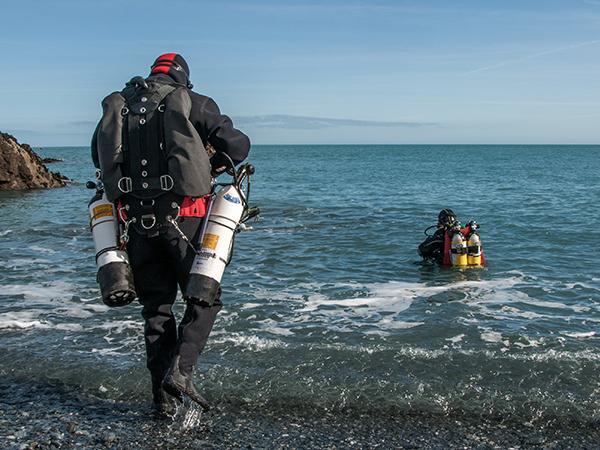 Feed your love of tech diving 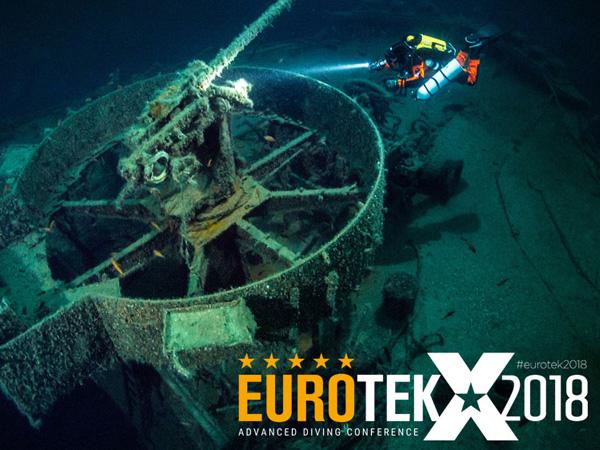 Get inspired at EUROTEK 2018