History in the making... A beautiful short film about the double award-winning BSAC-led mission to recover two WW2 Highball bouncing bombs in time for the 75th anniversary of the Dambusters raid.

The Highball project was the brainchild of BSAC First Class Diver and North West Regional Coach Mark Paisey. He was inspired after learning remote Loch Striven is strewn with hundreds of Sir Barnes Wallis's Highball bombs, as featured in the iconic film about the 1943 raid.

Diving with a purpose has a positive effect on member retention, as discovered by Tyneside 114, when they created a diver trail for the Farnes’ Gun Rocks site.

Check out the Gun Rocks history and dive trail website for more information. 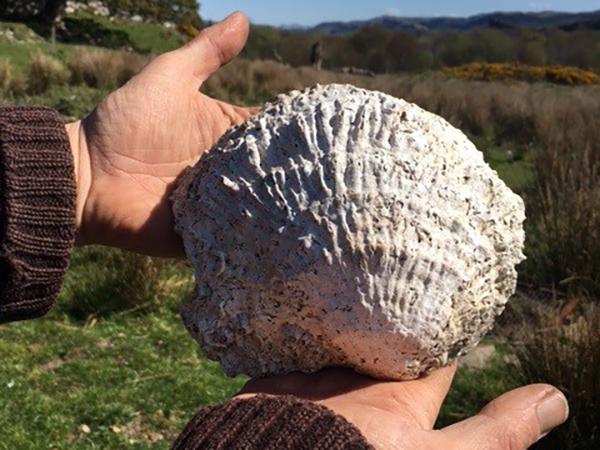 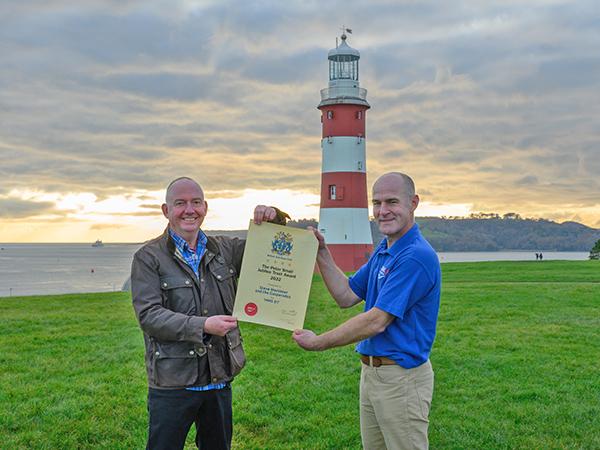 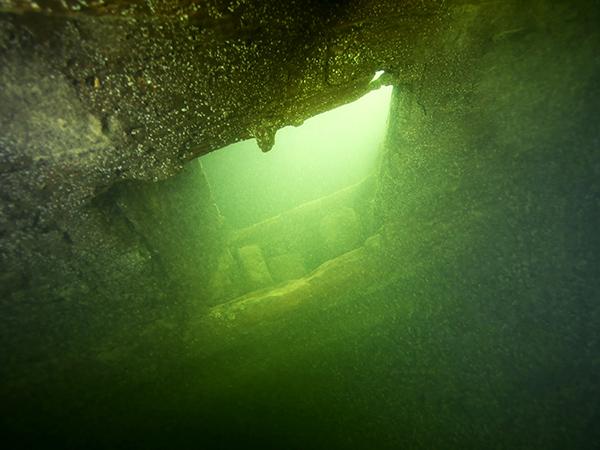 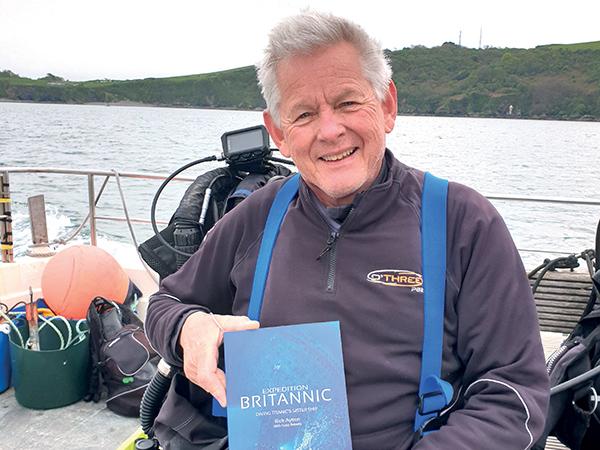 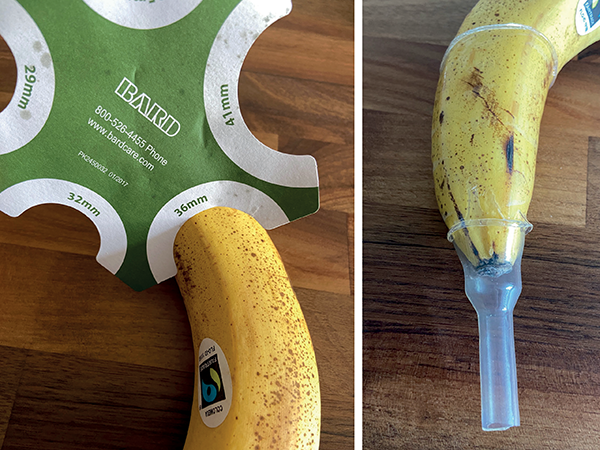 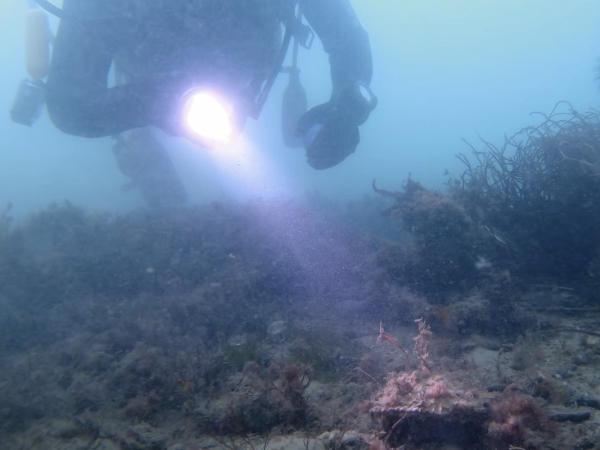 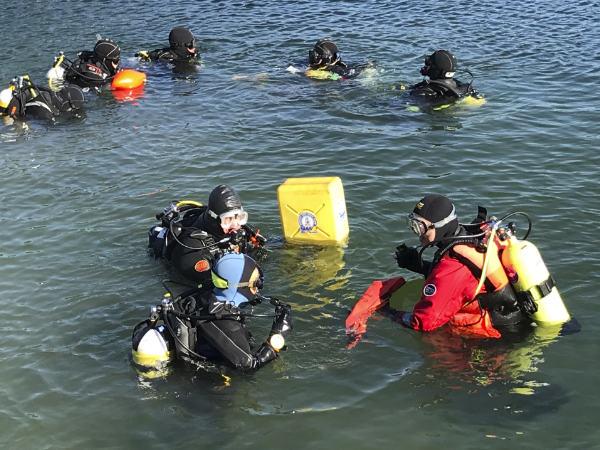 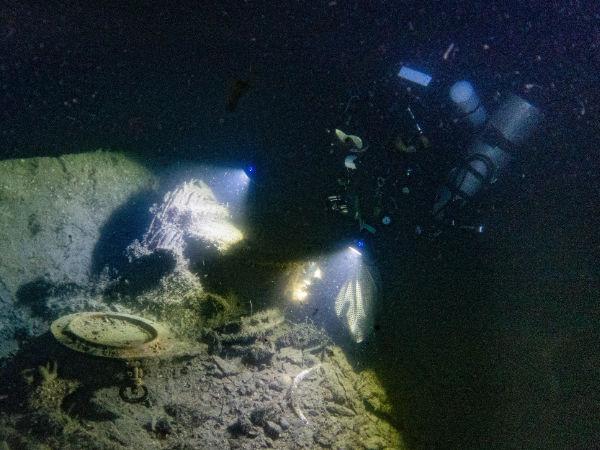