BSAC has formalised a Grievance procedure for considering grievances from members.

The Grievance process is initiated by completion of an online form only. This is to ensure that all relevant information is provided to establish the validity of any grievance and ensure accurate allocation to the relevant person or group for handling.

In broad terms the Grievance procedure can be used to:

Foundation of a Grievance

A grievance should relate to the Rules, Policies, Training and guidance of BSAC which are summarised in the BSAC Code of Conduct. If you are considering raising a grievance, then you should ensure that it is covered by the terms of the Code of Conduct.

Reference to the flowchart in Figure 1. overleaf provides an indication of the steps that should have been followed to resolve a dispute or other complaint before raising a grievance with BSAC using the online form.

The process requires that with the exception of Serious breaches of the BSAC Code of Conduct (serious is a breach that could lead to suspension or exclusion from BSAC) all efforts should be made to resolve locally.

Advice is available from the BSAC Website and from BSAC HQ.

Staff at BSAC HQ are able to advise members in a general way on disciplinary matters. In particular advice will focus on the importance of following the procedures within the branch appropriate to the level of offence. BSAC Staff are not able to take sides or to support one individual or group over another. Advice provided shall not be used by either side as evidence of support for their particular argument or position. 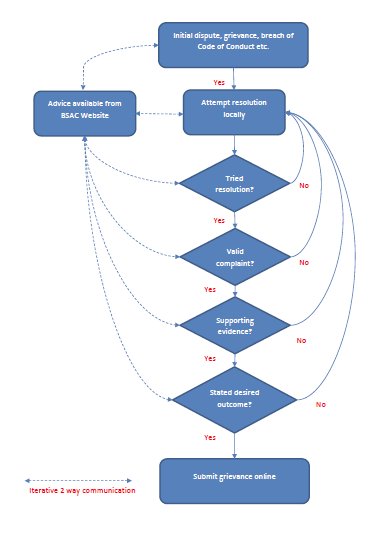 Completion of the online form will require:

All of the above are a requirement to properly deal with a grievance.

All grievances received will be acknowledged and may result in:

The online Grievance form will deliver all information securely to BSAC HQ.

If the completed form does not comply with the requirements then it will be dismissed. This may be for a number of reasons including:

Once accepted a grievance will be allocated to a representative for the specific area the grievance relates (eg Safeguarding, NDC, Membership etc.) for detailed consideration. The information provided with be held securely and access will be restricted to those who are dealing with the specific complaint.

All grievances received will be acknowledged within a specific timeframe and then reviewed and allocated as appropriate. Depending on the nature of a grievance and the steps necessary to deal with it, which will differ case by case, the person who submitted the grievance will be kept informed of ongoing actions and be provided with an indication of a proposed timeline. 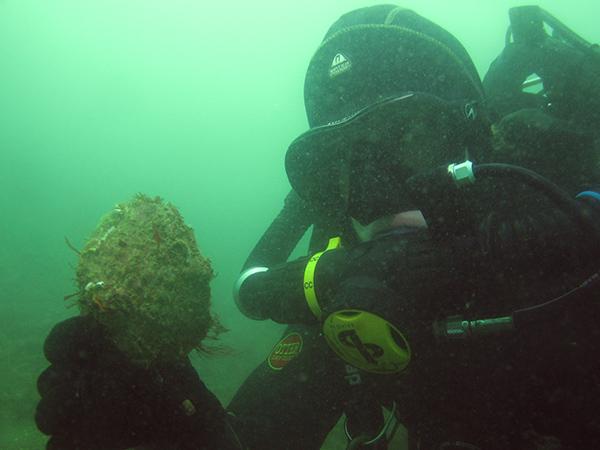 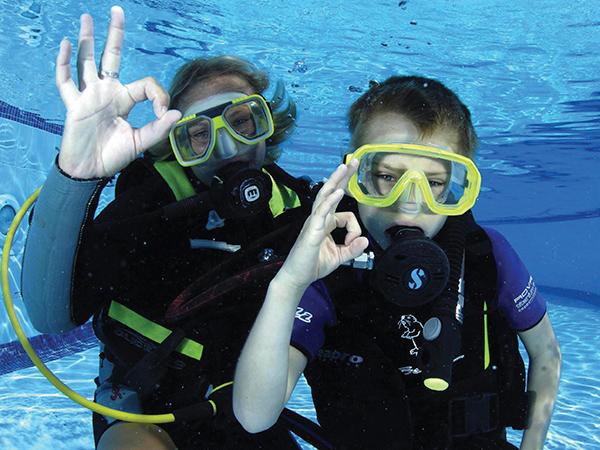 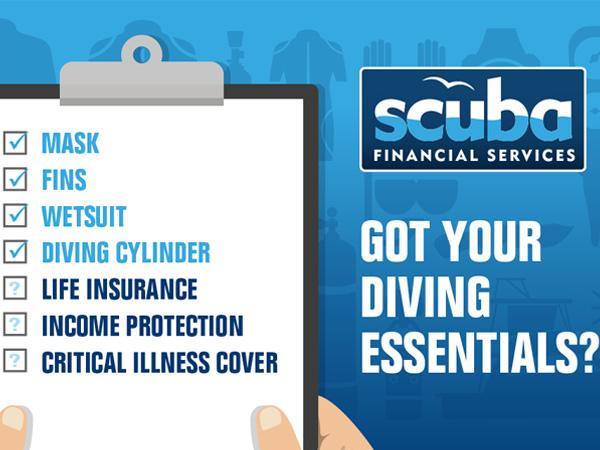 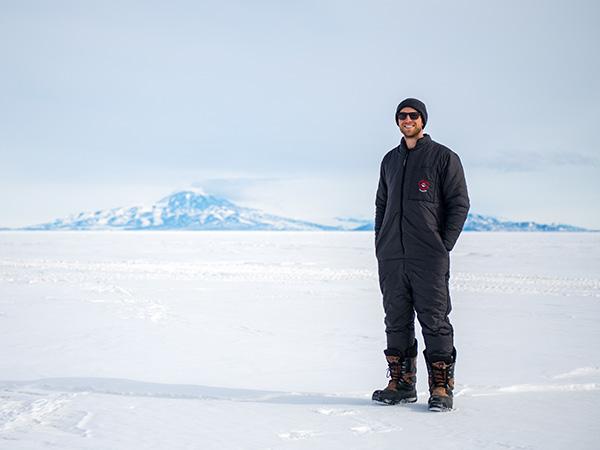 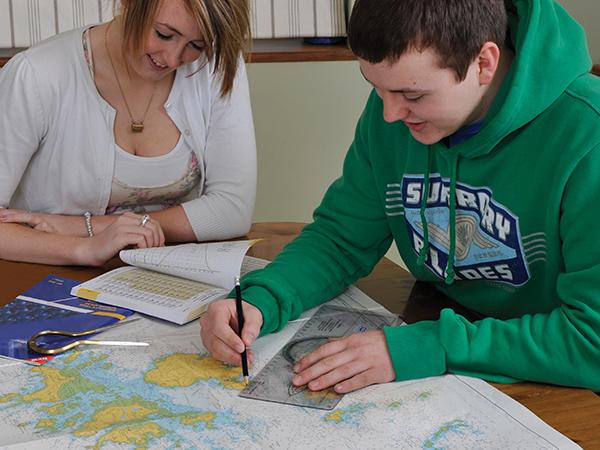