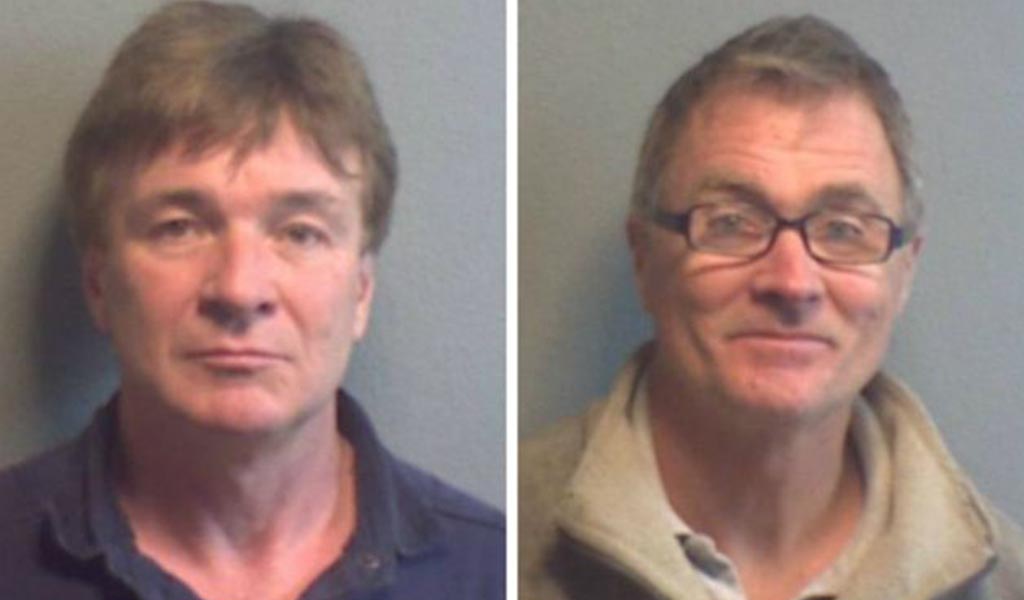 Nigel Ingram, a diver, and John Blight a boat skipper, were jailed for four years and three and a half years respectively for stripping approximately £150,000 worth of material from shipwrecks including material from HMS Hermes,  a wreck protected under the Protection of Military Remains Act 1986.

They had been warned of the importance of declaring any salvage material to the Reciever of Wreck.

Richard Link from the Crown Prosecution Service said that both men knew of the legal obligation to declare wreck recovered from the seabed. Their failure to declare the metal in order to sell it on for profit meant they were guilty of fraud but their actions also resulted in irreparable damage to sites of historic importance.

As well as the artefacts, officers found Ingram had cashed a cheque from a scrap merchant for £5,029 - Kent Police 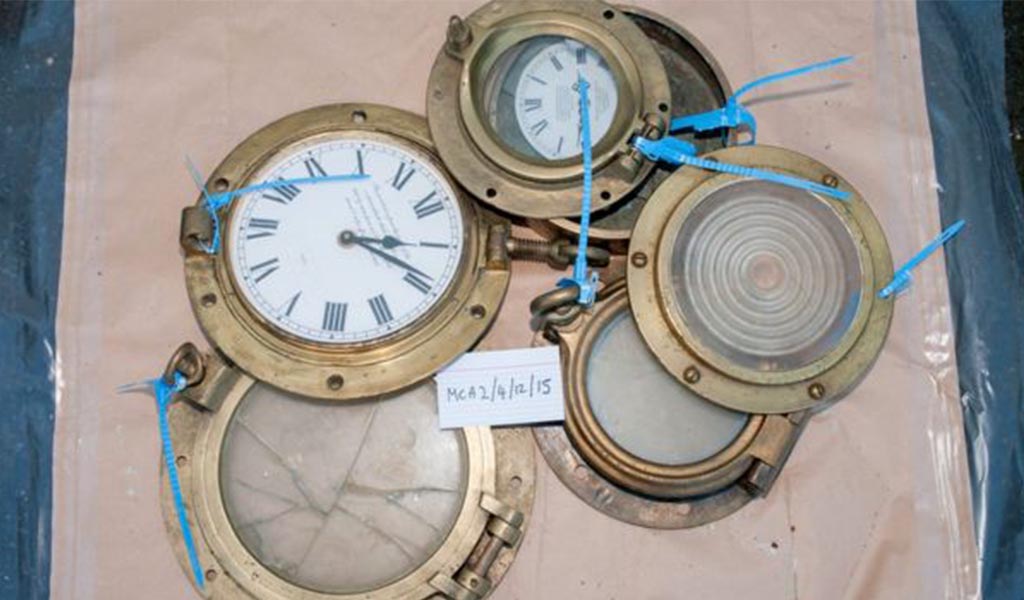 ...the best way to experience our nautical underwater heritage, is for divers to take only photographs or video footage and leave artefacts and wrecks in place to allow future generations the same opportunity.