As a diver, it's important to understand the law if you are planning on diving a protected wreck. Wrecks are protected by two main groups: the heritage agencies such as Historic England, Historic Scotland, CADW (Wales) and Northern Ireland for historic wrecks and the Ministry of Defence (MOD) for vessels lost in military service.

The heritage agencies have their own national legislation and maintain their own list of protected wreck sites, following devolution, though many of the wrecks were originally protected under the Protection of Wrecks Act 1973.

The wrecks can be protected either as Protected Places or Controlled sites.

These vessels do not have any position given. This is because the vessel, wherever she may be, is a Protected Place. It is only vessels that are designated as Controlled Sites that have their charted position identified. Protected places may be dived without permission, but divers may not enter the vessel or take anything from it.

Controlled sites have a charted position, so will have a Lat/long reference. These vessels may not be dived under any circumstances without the permission of the MOD, a permission that is rarely granted.

The other lists of protected wrecks are usually used to protect historic wrecks and are administered by their devolved governments:

Wrecks protected in English waters can be found if you search for List of Designations under the Protection of Wrecks Act 1973. Because each of the UK countries has a different list of the wrecks that they protect, and a different licensing requirement you should check the up to date lists on their websites.

Currently, Historic England is running special licensing arrangements for some historic wreck diver trails, for example, the diver trail off Lundy and also the Coronation site in Plymouth.

Protected wrecks and the law

Around the coast of the UK there are over 200 wreck sites designated as protected wrecks by legislation:

Find out more about protected wrecks and the law.

Find out more on gov.uk about: 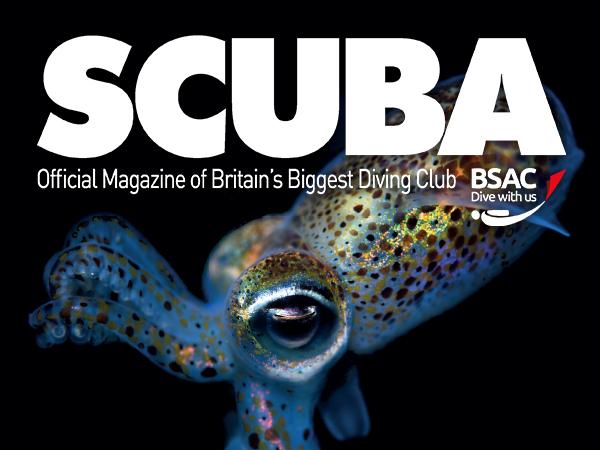 Get ready for the diving season with May iSCUBA 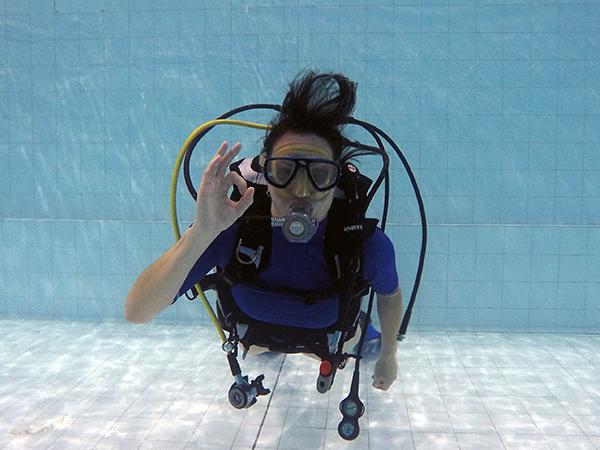 Guidance on returning to pools 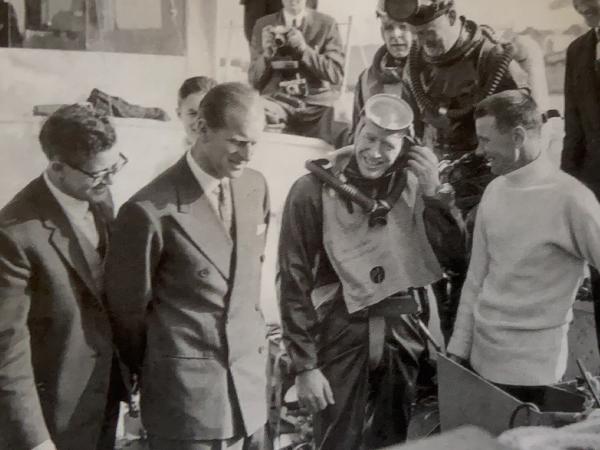 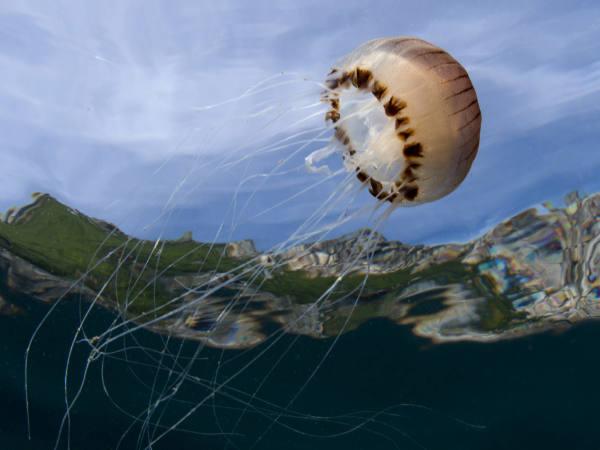 Jellyfish movement: a model of efficiency 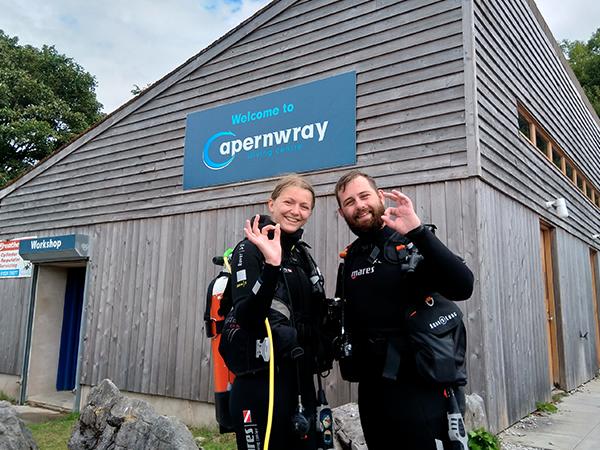 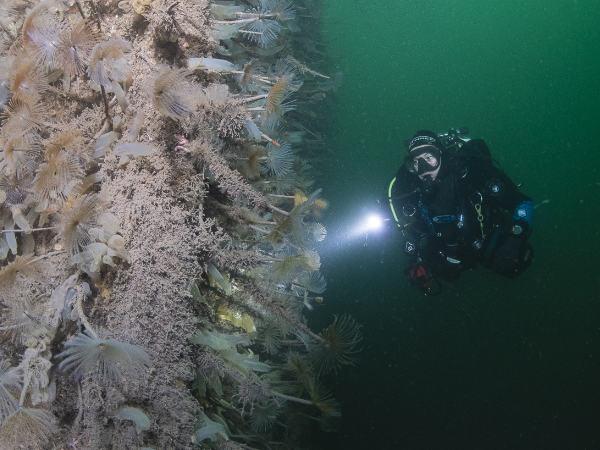 The importance of good weighting and buoyancy 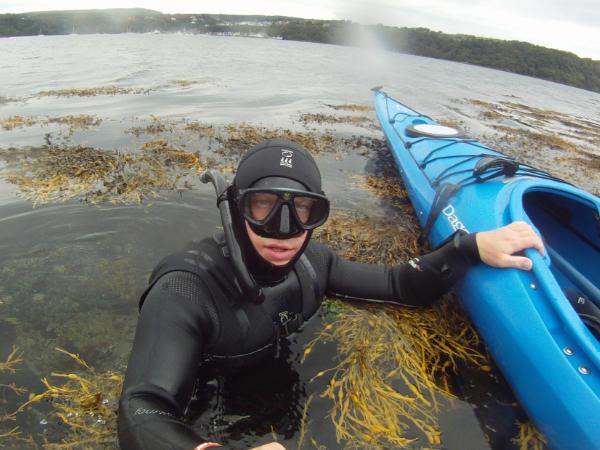 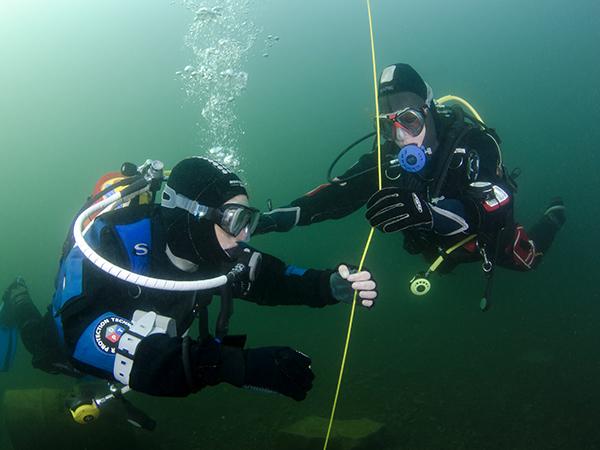 Practise and refresh your skills on your first dive back