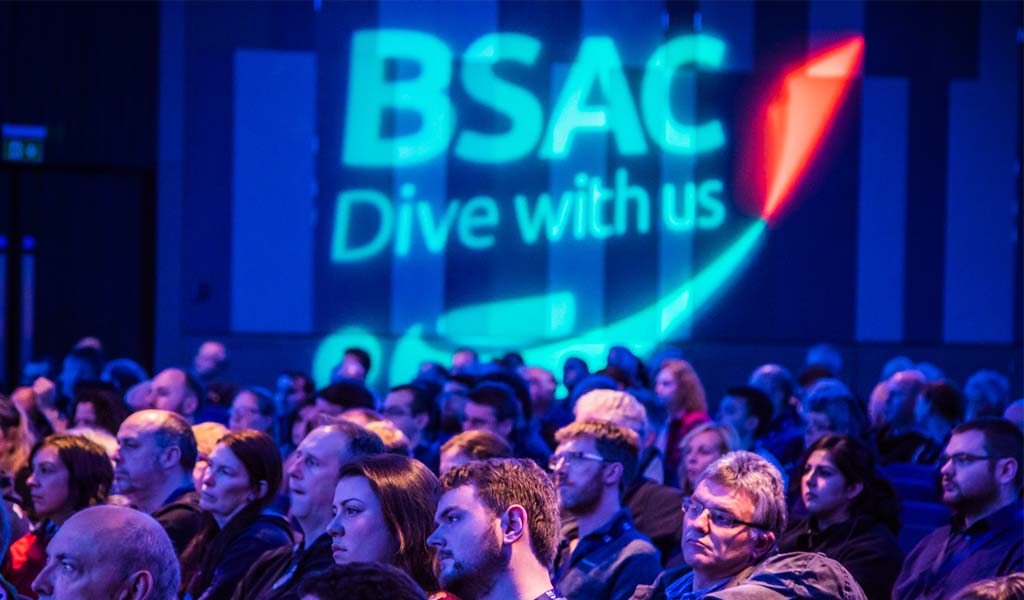 BSAC would like to congratulate the new elected candidates and also thank all the candidates who stood in this year’s election and to the BSAC members who voted.

A full report on the 2018 AGM will be featured in SCUBA magazine.