Understanding latex: the rubbery miracle that keeps us dry 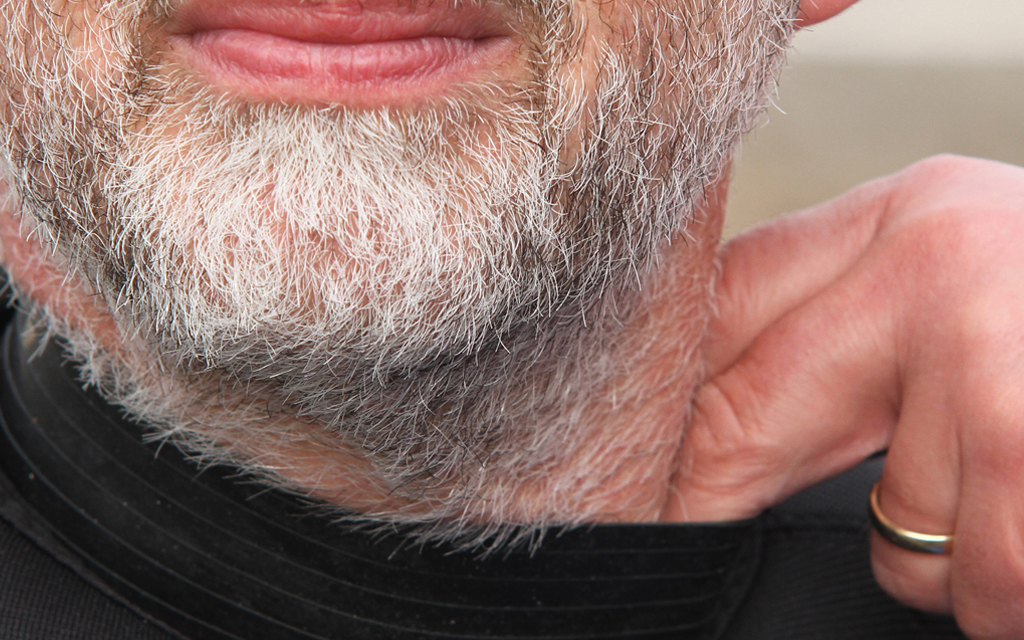 An ideal material for drysuit seals, the chemical composition of latex makes it both flexible and fragile. Michelle Haywood has the science.

Let’s talk all things rubber... or more specifically, latex. Latex is found naturally in about 10% of flowering plants, including rubber trees and dandelions. It’s a sticky mix of proteins, resins and gums that coagulates when exposed to air.

Plants don’t make latex so that we can harvest it. Latex is produced as a defence against insect damage, a way of plugging the hole created when insects bore into the plant. As well as being sticky, latex fluid includes a number of toxins that repel herbivores. But most importantly for divers, latex is the starting material for making rubber and that’s what we need for latex seals.

Rubber is useful because of the presence of polymers of isoprene molecules. Isoprene is a hydrocarbon that in pure form is a colourless, volatile liquid. It was originally identified in 1860 when natural rubber was heated, causing the isoprene to boil off (around 34ᵒC).

Although we associate isoprene with plants when they are damaged, it evaporates from undamaged plants as well, making plants a significant source of hydrocarbons released into the atmosphere. Strangely, isoprene is also the most common hydrocarbon in the breath of humans (around 20 mg per day for an adult).

If we could view relaxed latex seals at a microscopic level, we would find a disorganised cluster of long chains of isoprene molecules. These wrinkled chains bond to each other fairly erratically. Once the latex is stretched, the chains become almost linear and more organised.

The reason latex rubber returns to its non-stretched state is because the molecules prefer to be in their disorganised state. Hold a rubber band close to your face and stretch it, and you will feel the heat released as the chains all line up and pack together to form a crystal-like structure.

The downsides of latex

If latex rubber is cooled down, it will drop below the glass transition temperature and become ‘frozen’. At low temperatures, it becomes impossible to reorder the chains and so the elasticity is low’. This crystallisation is fast and reversible, but any attempt to use the seal during this time is likely to tear it.

It was just this effect that contributed to the Challenger space shuttle disaster, when a flattened O-ring failed to expand to fill a widening gap, allowing gas to escape past the seal.

For anyone who has had their drysuit freeze overnight, carefully warming the seals before putting on your drysuit will avoid the risk of tearing. Stiffening due to low temperatures is fully reversible. Hairdryers on low settings can help (hand-dryers in toilet blocks are a good alternative).

But there are other risks to latex rubber seals too. When natural latex liquid is collected, it is allowed to coagulate into blocks of rubber, which can be easily transported. Processing the raw rubber includes chopping up the blocks and use of turpentine or naphtha as a solvent. The solvent breaks the bonds between the long chains of isoprene.

Now, anyone who’s ever ended up dealing with a boat with fuel issues will know that fuel spills on seals can melt them into a sticky mush. The solvent breaks the bonds between the molecules, fatally softening the latex. Other organic solvents like DEET (used in insect repellent), perfumes, makeup and sun cream can cause similar damage.

Rubber deteriorates with oxidation and thermal damage too. The molecular changes brought about by these environmental conditions can significantly impact the mechanical properties.

Synthetic rubber tends to harden as more crosslinks are formed (called chain hardening). Natural rubber, however, undergoes chain scission where the main polymer chains start to break apart and the rubber softens. Oxidation can be caused by exposure to ozone (generated by motors and high voltage devices).

Keeping drysuits cool and away from ozone will prolong the shelf-life of your seals. If your seals show signs of cracking, then the material has suffered ageing which has caused it to become brittle. There isn’t a magic fix for this either, you will need new seals fitted.

Exclusive deals for BSAC members with Otter Drysuits! Current BSAC members can get 10% off RRP on Atlantic and Britannic MK2 Telescopic Suits.