Science and the sea: an introduction 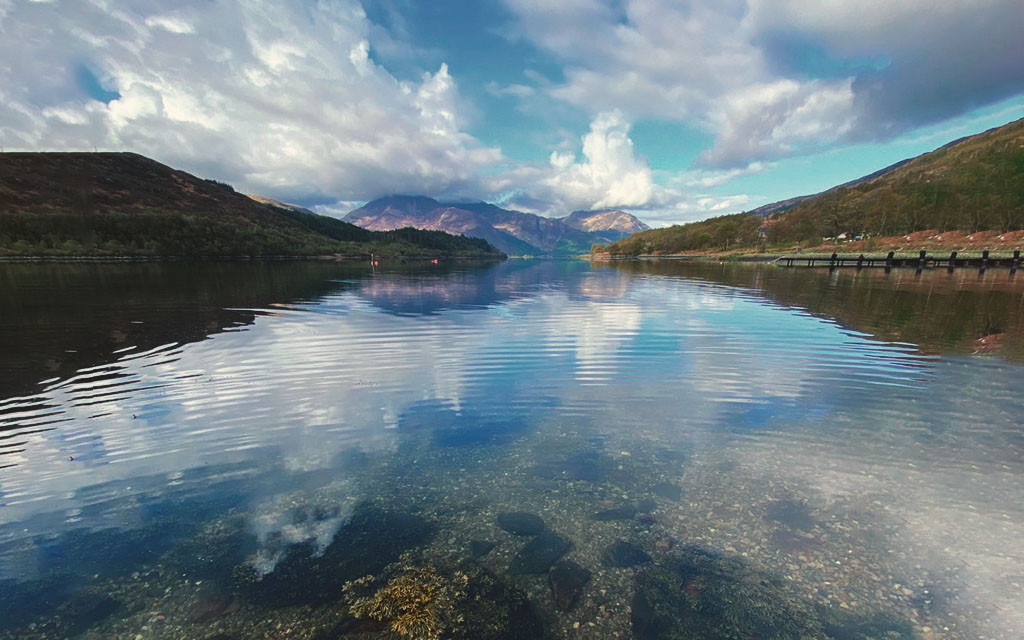 Meet Becky Hitchin, SCUBA’s new science writer. We asked Becky to introduce herself and explain her background in scientific diving

Hello! My name is Becky Hitchin. I live and work on the east coast of Scotland, with a cat who loves rock pooling and a dog who tries to dive. Some of you may know me from Seasearch, some from being part of the diving community of nudibranch obsessives, and maybe some from the equally obsessive diving community known as macro photographers.

But if you don’t, here’s a potted history. My first experience of the sea was being taken to Margate on holiday as a very small child. I loved it, until I walked into the water and discovered that seaweed wraps itself around your legs. Traumatic, for a two-year old. All was forgiven by the time I was eight or so, when I discovered orcas.

From that day onwards, I was quite determined to become a marine biologist. That decision stayed firm, and I ended up going to university to study marine biology, where I discovered that going out on research surveys and getting immeasurably seasick are not a pretty combination, that actually I wasn’t really interested in whales and dolphins, and that I now loved seaweed, barnacles and foraminifera (a type of tiny creature with beautiful and intricate shells common in our seas, beaches and salt marshes).

I became really interested in palaeontology and evolution, and after my degree I went to do a PhD looking at the evolution of fish. I studied mass extinctions, spending some months in Greenland collecting fossils and making friends with musk ox and Arctic foxes (they enjoy sardines).

As happens to most PhD students, I eventually found myself with a doctorate and no real idea what to do next. I worked as a marine scientist for a while in the Philippines; devoted some time for the Wildlife Trusts and an oil and gas consultancy, and eventually came to Scotland to work in nature conservation in the UK’s offshore waters.

While there, I worked mainly with windfarms, oil and gas and other industries, as well as being involved in (Marine Protected Area) MPA monitoring and designations – including the diverdriven designation of the Lochcarron MPA. I focussed on understanding industry impact to ocean quahog [a big burrowing bivalve, living to 500 years or more], and underwater sandbanks, and a strange little worm called Sabellaria that creates enormous reefs both underwater and on UK beaches.

Through the years I became drawn into the strange and fascinating world of the potential industry of deepsea mining, and became involved in the global work on developing environmental regulations for that industry. Last year, I moved to work for the Commonwealth, continuing to work on environmental assessment of deep-sea mining, but also within their Blue Charter team, providing countries with environmental expertise on such things as sea level rise, the blue economy, coral reefs, mangroves and ocean observation.

Somewhere along the lines, I discovered nudibranchs, and soon ended up spending most of my diving looking for smaller and smaller ones, and getting involved with nudibranch safaris in the UK and Norway. So you can certainly expect nudis to feature every now and then in my columns.

What else? My favourite places to dive – both the wonderful peat-stained underwater world of the Scottish sea lochs and the clear Atlantic waters of the Scottish northwest coast. I’m passionate about wider marine issues as well, such as the impacts of increasing levels of noise in the sea; how our seas – and lives – are adapting to climate change and sea level rise; how scientific diving is helping to unravel increasingly detailed questions about how our seas protect the planet.

Not least, I want to address some of the deep and meaningful questions we divers all have, such as why-oh-why do scientists insist on everyone using unpronounceable Latin names? And why do they change those unpronounceable names every few years, just when everyone has got used to the previous one?

So that’s me. See you next month!