Here are four of our clubs great stories on how they applied for grant funding and were successful. This was then used to purchase something that would enable the club to thrive to continue doing what they do best, some great diving.

We applied to Sport England under their Small Grants Programme for part-funding of our 40th anniversary project which had three aims - to attract and retain more members, go diving more often and to encourage and increase the use of nitrox.

In order to meet our club objectives, two main new assets were identified as being needed – the first was a second club RIB to increase capacity on club trips and to introduce more new people to diving.

The second was a new compressor and nitrox bank. We wanted to encourage the use of nitrox for safety reasons and to offer it at a reasonable cost to our members. The Sport England grant helped us by part-funding the purchase of these assets. The club and its members have benefited enormously, with an approximate 20 per cent increase in membership, increased use of nitrox and being able to go diving more often with more people. In addition, the club has been able to offer nitrox blending and boat handling courses to its members, as well as to other clubs in the area. 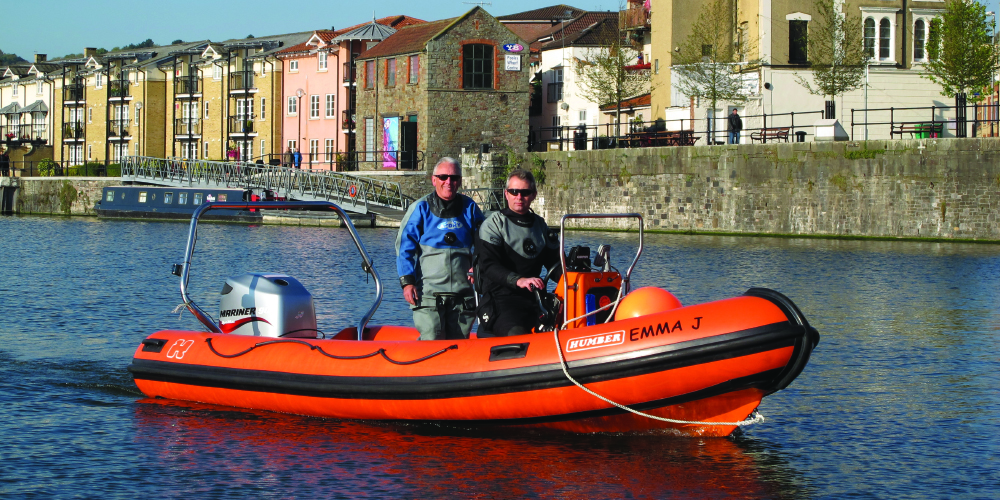 It had been a while since we last successfully applied for a grant for some pool kit and, even though we were getting close to the Olympic year, thought we should make an application to Sport England. We had no trimix blending facility and so decided to look at a nitrox/trimix continuous blending system for use with our existing compressor, which, at about £6,000, including an O2 booster pump and O2/He analyser, gave us scope for other items within the maximum grant of £10,000. We decided to add a rescue mannequin, an automatic external defibrillator and a training unit. We also included 15 BSAC Compressor Operator, five BSAC Mixed Gas Blender and 18 BSAC AED training courses within our budget to make sure that the new equipment is properly utilised. We were awarded the maximum grant of £10,000, so will becontributing the balance of £2,522.84, either in money, or in kind. 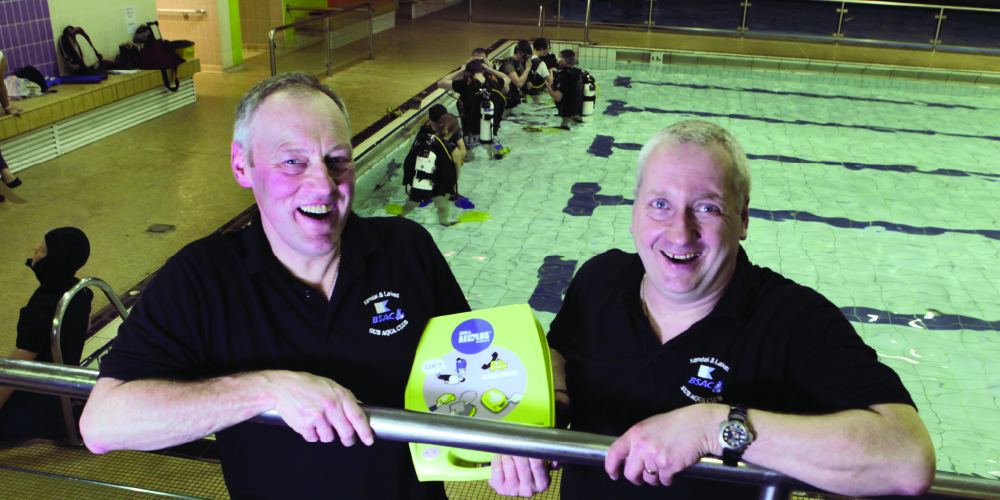 After 15 years’ service, our club RIB’s twostroke engines were becoming unreliable and consuming fuel. We were also starting to lose valuable dive time when the engines failed. The cost of replacing the engines and upgrading the steering was £12.5k. We applied to Sport England for a £10k grant, with the difference made up from trade in value for the old engines and our club funds. The new engine would be at least 50 per cent more economical, and we wanted to use the fuel cost saving to buy additional club equipment for our try dives. We also wanted to support some local charities, who have asked us to use the club boat as safety cover. The new engine has now extended the operational range of the boat, and over the last season we have undertaken some more adventurous diving, reaching some new dive sites further off shore and so far we haven’t missed a day’s diving due to engine failure. 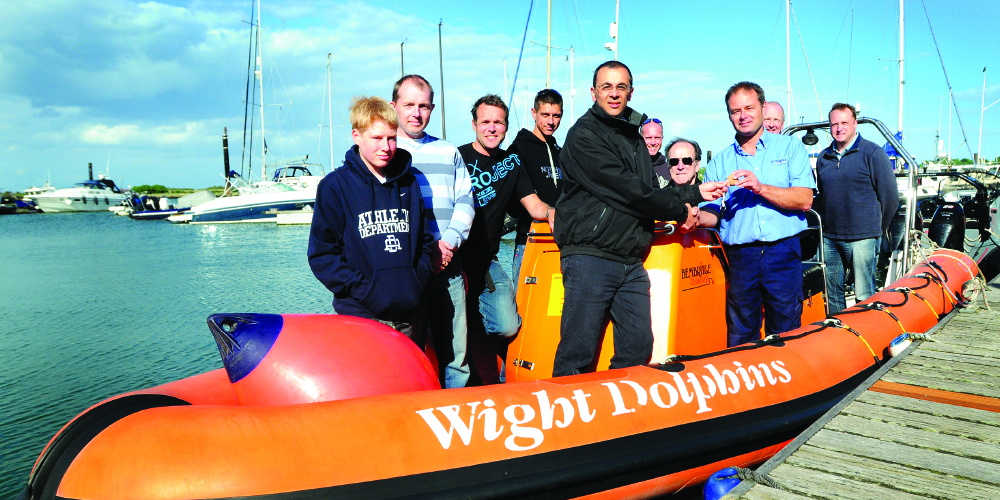 Needing a new boat, we sent someone along to a Sport Northern Ireland information evening. One of the options available was a capital grant of a maximum of £30,000. The committee went through the criteria, eligibility, targets and goals of the funding to see if it was something we could even apply for. Once it was decided that we could, we started the application process – it was an online form about 30 pages long so you need to stick with it and think of all the benefits. After around a month we heard that our application for the full amount was successful! But when we contacted the supplier to see how our new boat was progressing, we were met with a series of problems with supply and materials. The committee decided the best way forward was to contact Sport NI to see if we could change the supplier. Sport NI backed our decision to switch. This switch to Red Bay Boats made a huge difference. They even allowed us access to see the hull, tubes and discuss position of the console while the boat was still being built! Plus they delivered the boat before the inspection deadline. 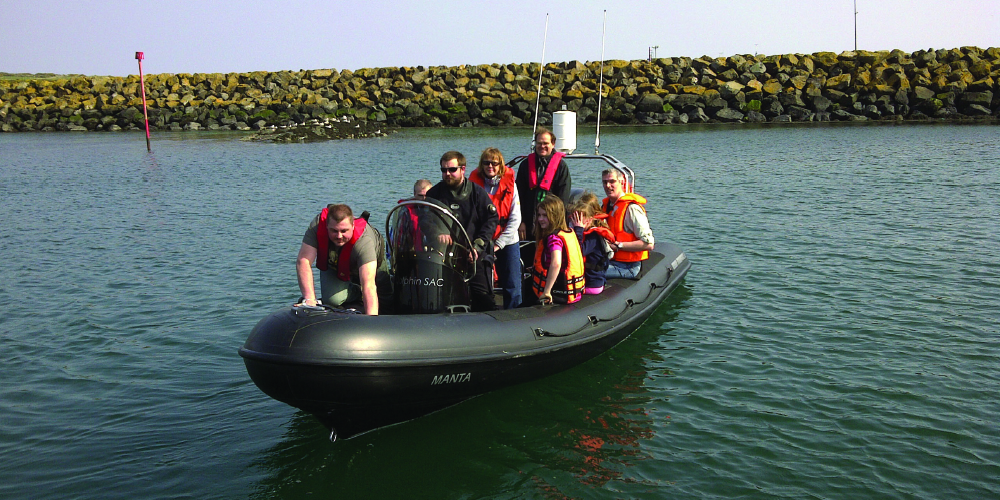 Read more with the clubs 'Ten steps to grant success'.