Photo by Elaine White in waters around the island of Lundy 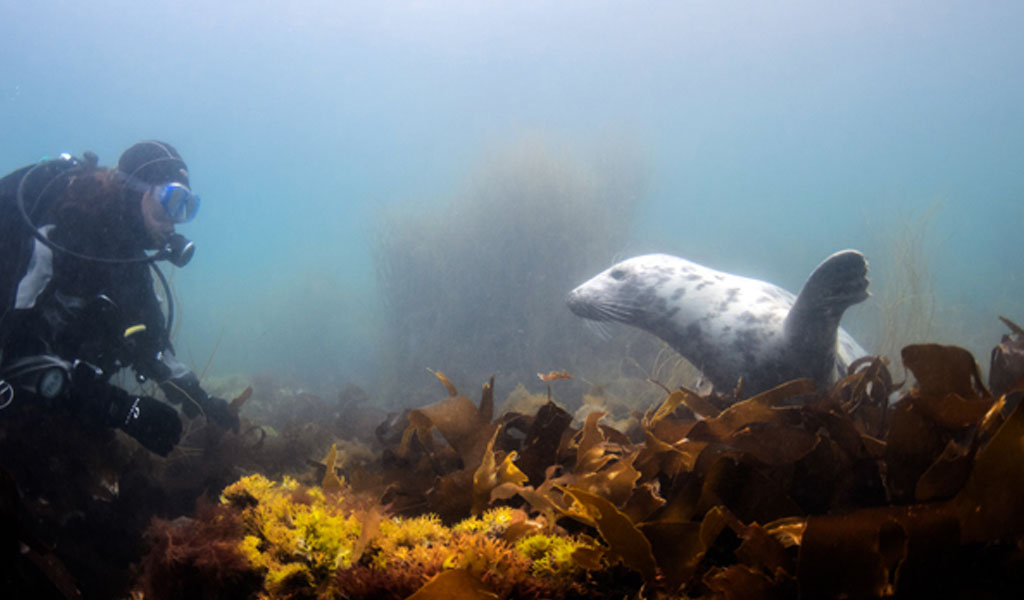 This Friday, 20 July, will be the last chance to have your say on the final list of Marine Conservation Zones (MCZs) to be designated in England.

The public consultation on the zones ends on the 20 July. In this final round, the Government is aiming to designate an additional 41 zones to the 50 MCZs already in place. Without them, more than 60% of our seas will be left unprotected.

You can take part in the consultation now. 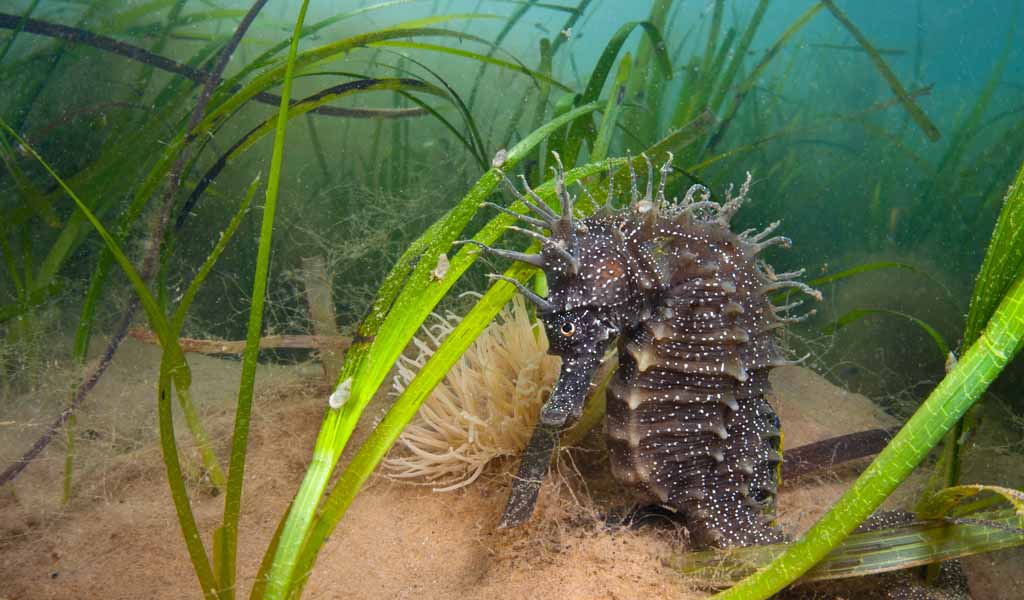 Four reasons why marine protected areas around our coastline are essential…

BSAC members have played a key role in the previous two consultations and this final round is our chance to give our seas the protection they deserve and safeguard them for future generations.

Please help get more of our seas protected and take part in the consultation.

Click to have your say on Marine Conservation Zones.

Want to support BSAC's campaigning? The more members we have, the stronger our voice is.

< Read our previous blog on how to help protect 40% of English seas.