Scuba diving with a purpose: plan an expedition 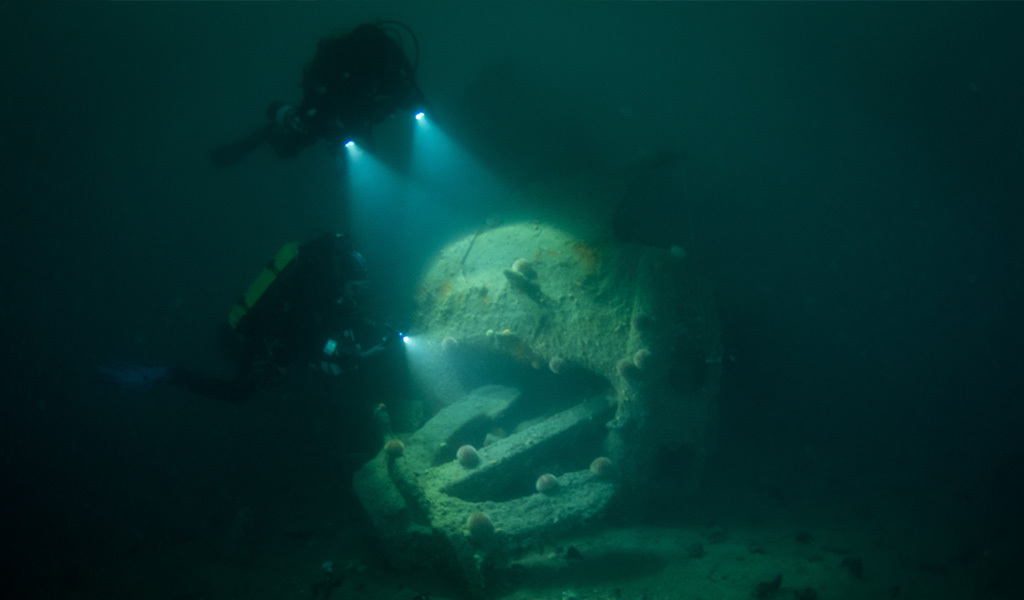 With a host of exciting BSAC initiatives coming up this dive season, 2019 is all set to be the ‘Year of the Exped’. We take a look at what diving with a purpose offers BSAC clubs and members and how you can get involved.

A BSAC club is the ideal place to hatch a plan for a diving expedition. You not only do you have a group of like-minded buddies with a range of experience who can inspire and contribute to the expedition, but you also have the wider support of the BSAC network. And the opportunity to get funding via the Jubilee Trust Grants (click for more info and applications) In short, you don’t have to do it alone.

From an expedition to map out a favourite club wreck, or an extensive marine life survey through to an advanced technical trip to explore a deep site, the definition of ‘diving with a purpose’ is as broad as it is wide. But what captures the imagination when it comes to any type of diving expedition is the chance to take your club diving ‘up a notch’ and bring everyone together with a common purpose in mind. 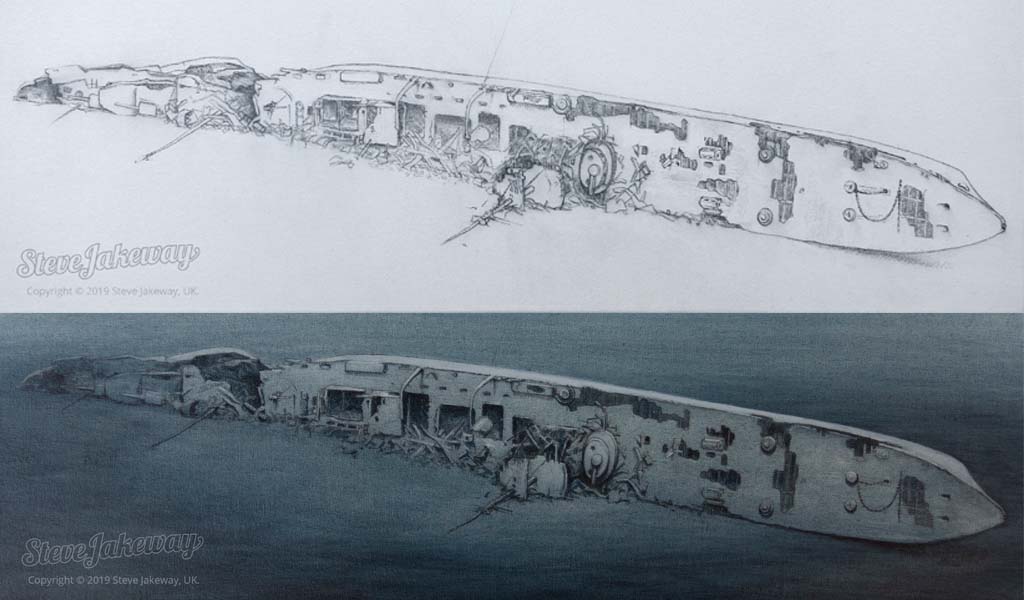 BSAC’s Expedition Officer Andy Hunt, who is behind this summer’s Scapa 100 exped for members, believes diving with a purpose is at the heart of BSAC and can provide a real focus for a club and its divers to explore, develop and learn.

When you are on a diving expedition you know it - it is often something that stretches you a little. However, one club's idea of an expedition will vary from another, depending on the qualifications, experience and varied interests of its members.

The unique thing about BSAC is that it offers a club structure with associated assets such as boats and compressors, training and relevant skill development plus insurance and national governing body support to enable a diverse range of exciting grassroots expeditions to be conducted. Andy adds,

This entire holistic package means BSAC members can confidently and competently organise and deliver cost-effective exciting diving expeditions for themselves.

A bumper year for expeditions

With the 100th anniversary of the scuttling of the German Fleet in Scapa Flow and the 75th commemoration of the D-Day landings, 2019 is certainly shaping up to be a bumper year for the BSAC expedition. 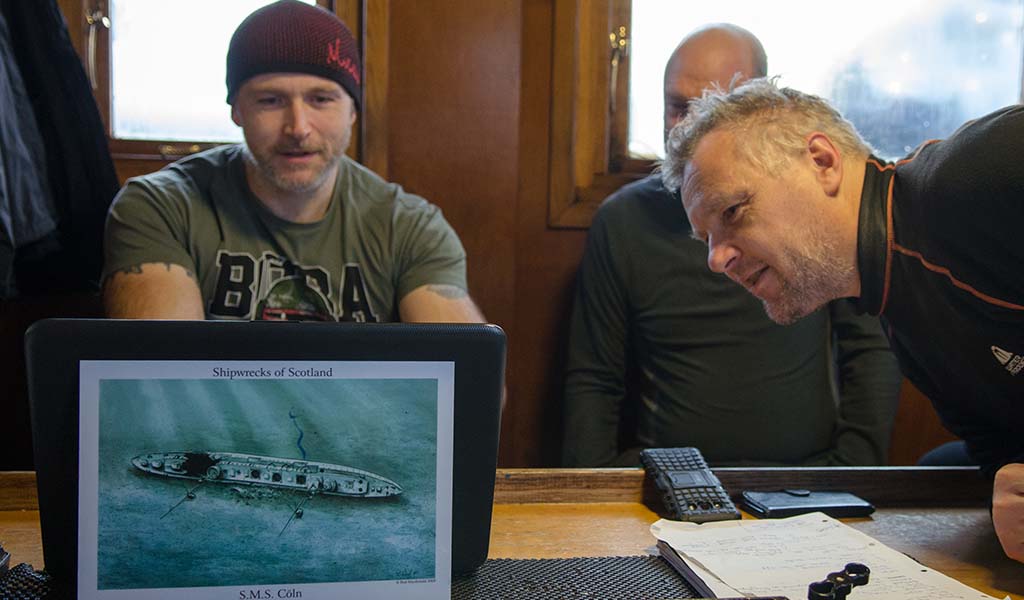 Get involved in an expedition

Members can still get onboard a host of BSAC-led expeditions and events this summer, including Scapa 100, Normandy 75 commemorative event, and BSAC Tech Team’s Malin Head and Eyemouth expeditions.

Andy (BSAC’s Expedition Officer) said he hoped that as many clubs and members as possible will embrace the 'Year of the Exped' by either signing up for one of the above BSAC-led expeditions or organising their own.

Anniversaries provide a timebound reason to do something; whether rational or not. For 2019 BSAC is offering some organised projects as well as a framework for clubs to do their own thing.

Organise your own club expedition!

Simply put, a diving expedition involves a group of divers going diving for a purpose. A dive, or series of dives, that’s more challenging and delivers specific results, rather than the usual club dive or holiday, ticks the expedition box.

BSAC clubs have been involved in some quite extraordinary diving expeditions over the years, from finding the resting place of the Tudor battleship Mary Rose (Project Solent Ships – Southsea SAC) and tagging hammerhead sharks off Mexico to the raising of the Highball bombs from Loch Striven in 2017 (North West clubs).

Designing your own club expedition

Your expedition idea doesn’t have to be as ambitious or technical as those mentioned above, it could be driven by a plan to be more inclusive and also get new members or less experienced divers on the expedition team. With 2019 now shaping up to be a vintage year for BSAC expeditions, read our top three reasons for you and your club to get on board with the 'Year of the Exped':

Expeditions and projects also capture the public's imagination and by definition your future potential members. Speaking to a new BSAC member recently, it was the expeditionary nature of the dives his club were doing that attracted him into BSAC from another organisation.

If you would like to take part in or organise an expedition speak to the Diving Officer or Expeditions Officer in your club. BSAC members can also join other club expeditions or regional expeditions, contact your Regional Coach to find out more about what’s going on in your region.

BSAC also has a host of guidance and information available to support clubs in planning and organising their own expeditions. You can also get inspiration from other clubs’ expedition stories as well as practical advice on putting together a club expedition.

How to fund your BSAC expedition

BSAC’s charitable arm, the British Jubilee Sub-Aqua Trust awards grants each year to help support club expeditions that have a scientific research or data collection objective. Applications need to be made no later than two months before the expedition starts.