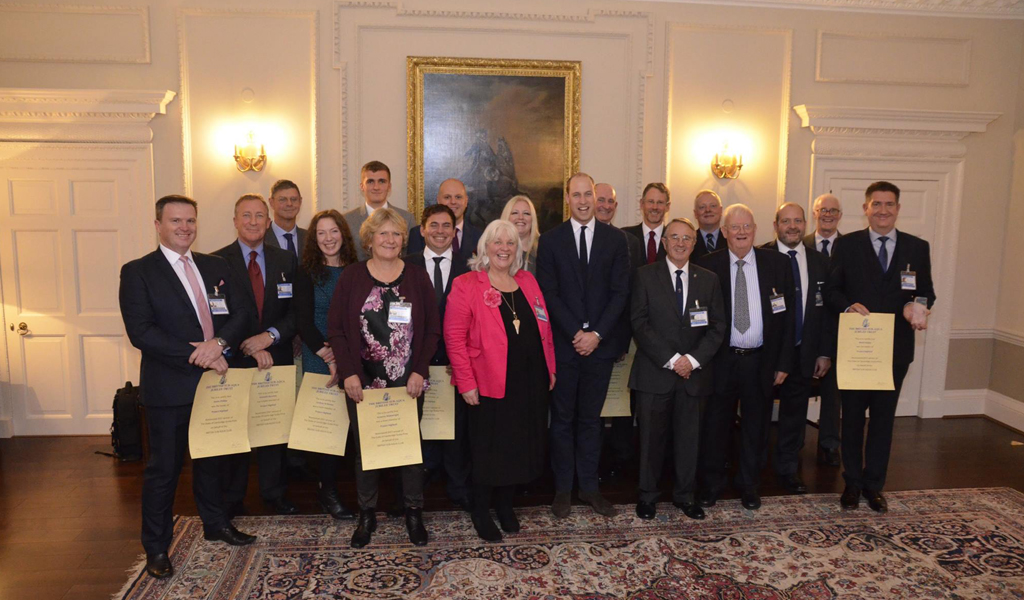 The team, led by Mark Paisey and Kevin Phillips of East Cheshire Sub Aqua Club (ECSAC), received the Royal recognition for their work to raise two iconic bouncing bombs from Loch Striven, in time for the 75th anniversary of the Dambusters raid next year.

The Duke of Cambridge Scuba Award, formerly the Duke of Edinburgh Jubilee Trust Award, recognises the best scientific project carried out by BSAC members each year. 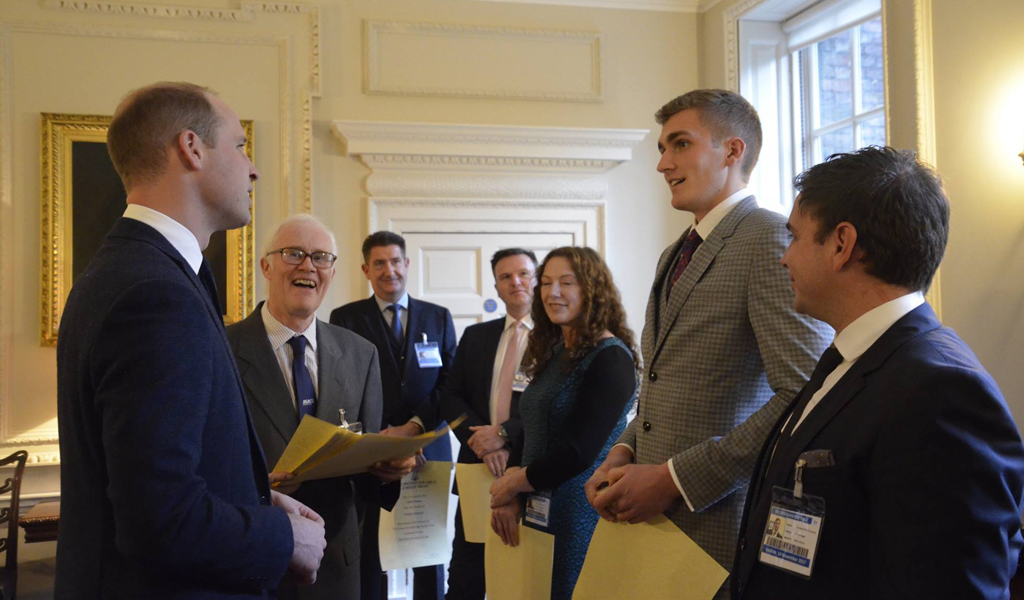