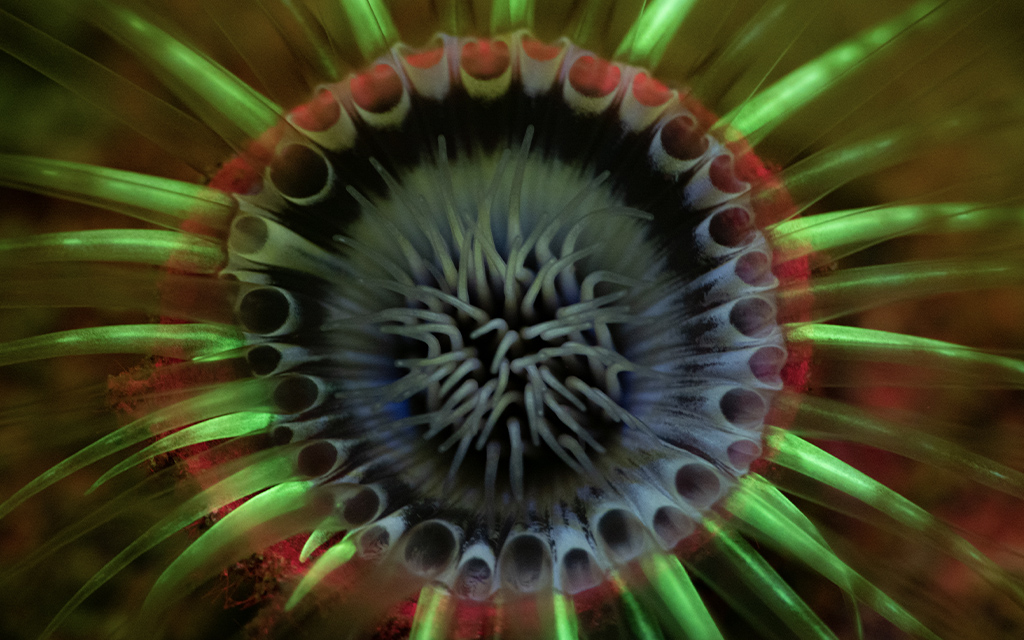 For underwater photographers, a “splash-in” is a competition that takes place on a single nominated day, when photographers jump into the water to compete against each other.

Traditionally, these competitions have been restricted to particular locations, but BIUPC is unique in that it has developed a format to allow pictures to be taken anywhere within the coastal or inland waterways of the United Kingdom and the Republic of Ireland.

This has hugely increased the richness and variety of pictures submitted for judging, and so truly allows for a snapshot of the underwater environment captured photographically around these shores under time pressure.

BSAC member Nick Watson is the Chair of BSoUP and organiser of BIUPC each year, and has made this appeal to all dive club members for BIUPC 2022 and all future years:

The spirit of this competition is unique, and one where we as a diving and photographic community can capture the heart and spirit of our waters over 24 hours. You don’t have to be the most experienced photographer or have the best equipment to get noticed (photography in general lends itself to being in the right place and at the right time). So, I’d like to encourage as many Branch members in 2022 to take part in BIUPC, thus growing this body of history. From my experience Branch members will be diving in areas where many unique images can be taken.

How does the competition work?

There are three main categories for competitors:

Further categories include looking at the human impact on underwater environments and a newcomer category for those who have been taking underwater photos for less than three years.

The overall champion of the competition is chosen from the four winning images of the main categories and the newcomer category. The ultimate prize is the coveted Peter Scoones Memorial Trophy.

76 images were submitted in total, with 34 entrants. Results were announced online at the BSoUP monthly meeting held on 21 September 2021.

The awards for each category comprised of a winner, runner up and two highly commended images. This year's judges were Atanas Petrov and John Collins. 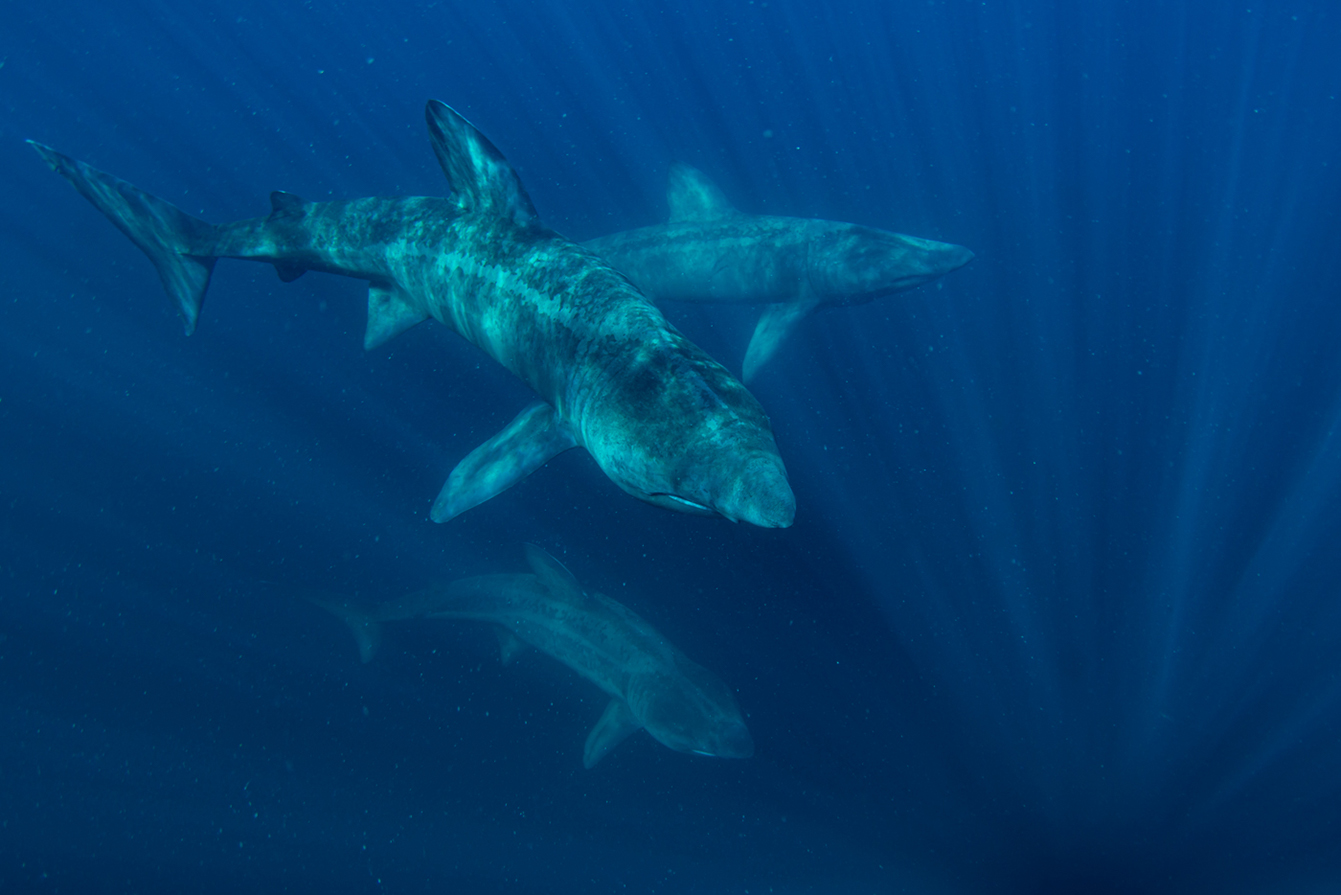 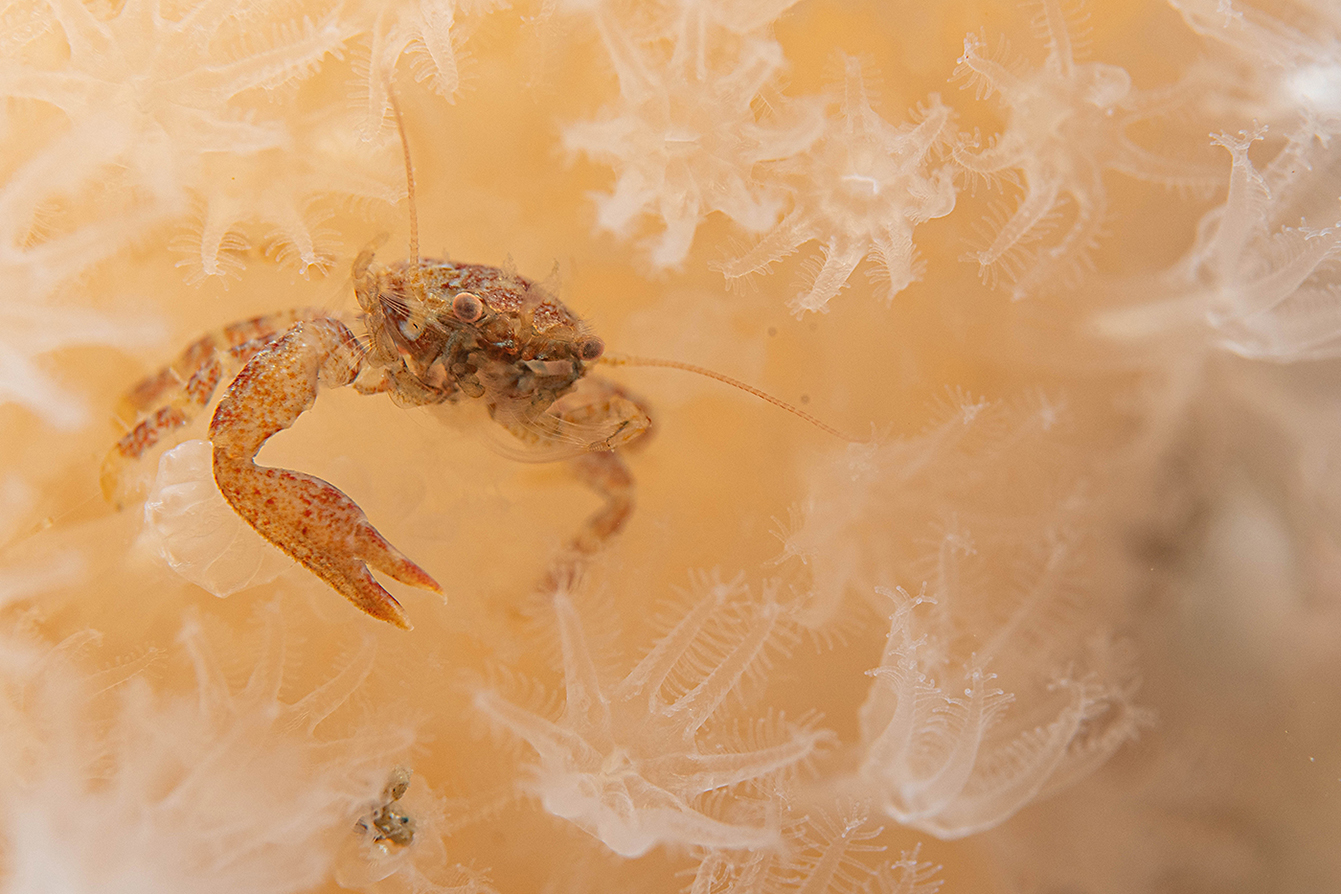 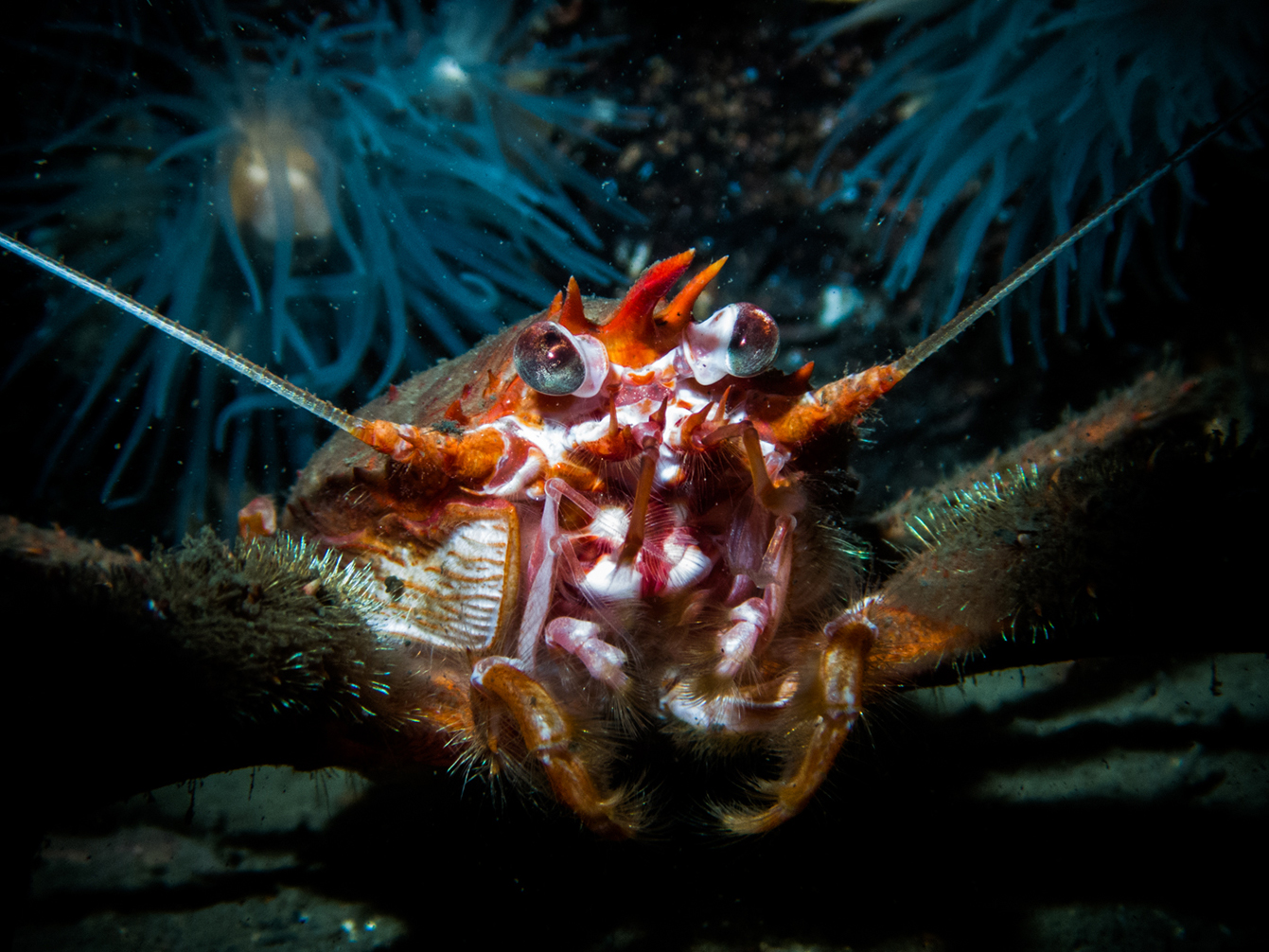 Human impact on the underwater world

Paul Colley's winning shot shows rubbish thrown from a bridge into the UK's most delicate and globally rare habitats of a chalk stream at the River Anton, Hampshire.