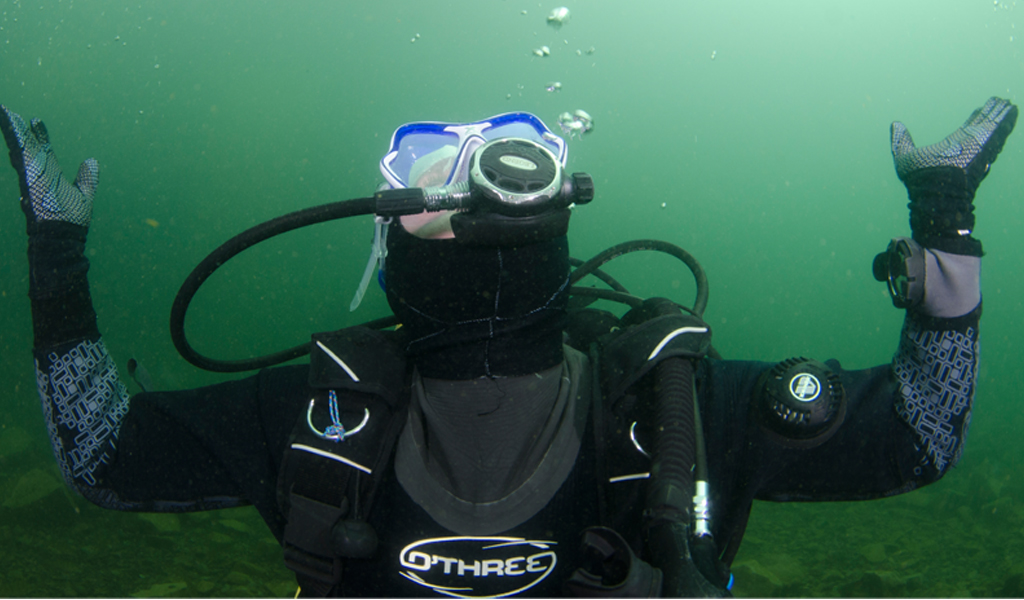 Published by BSAC every year, the 2016 report recorded a total of 228 incidents throughout the UK.

The 2016 report highlights some growing evidence for immersion pulmonary oedema (IPO) being a significant causal factor in diving incidents, particularly fatalities. The 2016 report includes one case of a diver who experienced breathing difficulties during a dive, surfaced and was successfully treated in hospital. This diver was confirmed to have suffered from IPO. The diver was aware of the condition and believes she was able to respond appropriately due to this knowledge.

Immersion pulmonary oedema results from a combination of being in water and the body allowing excess fluid to enter the lungs, consequently interfering with the lungs ability to allow gas exchange.

In light of this increasing body of information, we believe it is possible to identify evidence in some incident reports that IPO could be a significant influencing factor and include examples of:

As BSAC Instructors, we would encourage you to take note of the points raised in the report regarding immersion pulmonary oedema (IPO) and look out for developing information on this subject. In the meantime, view the video presentation of the incident report at the recent BSAC Diving Conference.

Some other key features of the 2016 report include:

You can download the 2016 Incident Report and read previous years’ reports.

Help us to keep diving safe

If you have been involved in or witnessed an incident, please report it – in confidence – and help us to continue to shape a safe future for diving. Whether you are BSAC or another agency, a recreational or technical diver or if the incident happened in the UK or overseas, we want to hear about it. You can report incidents at any time online.