Plastic Mythbusting: 3 fibs we tell ourselves about our plastic usage 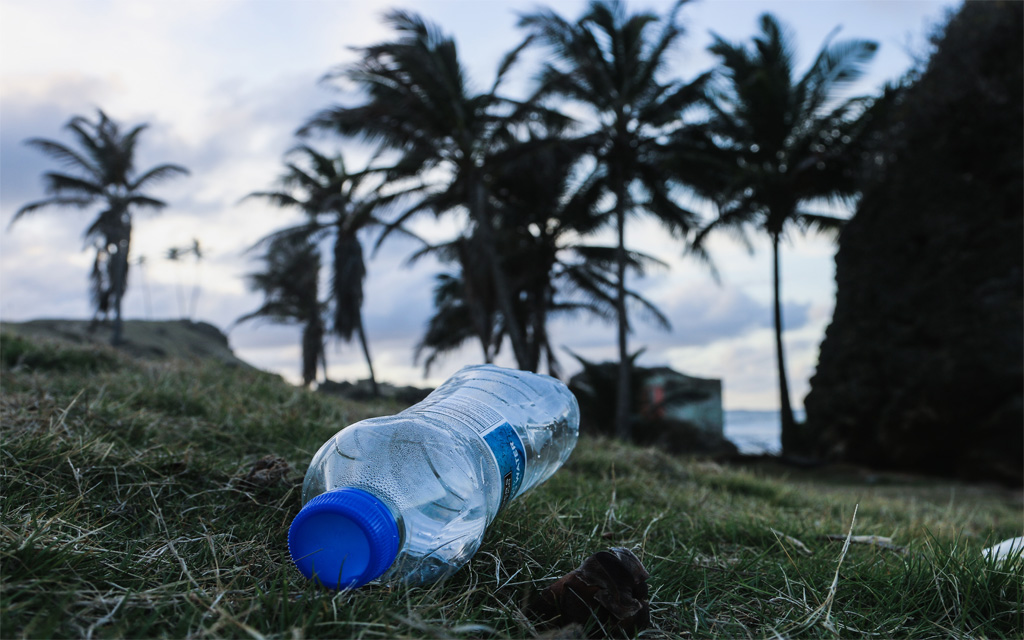 As part of the Marine Conservation Society (MCS)’s Plastic Challenge we are exploring some of the most popular myths surrounding plastic usage and what you can do to help the issue.

Reduce, reuse, recycle, repurpose and refuse, is a popular mantra all over the world. However, they are in that order for a reason: first we strive to reduce, then we reuse, and finally recycling is the last resort. While recycling is undoubtedly a good thing, it can lead to us feeling that we can use plastics guilt-free as long we are recycling them.

There are seven broad categories of plastic but only one type is widely recycled, mostly due to its popular use and the fact that it is thermoplastic. However, putting a plastic item in the recycling bin does not guarantee it will be recycled. Today, about a quarter of everything consumers place in recycling bins ultimately can’t be recycled by the programmes that collect them, meaning it often gets shipped overseas to developing countries.

Myth 2: Most of our ocean pollution is caused by old fishing gear, so it’s not my fault

In a survey conducted by scientists with the EU Council, they reported that fishing gear that’s lost or dumped in the ocean may account for almost a half of all the plastic waste that ends up there, which leads one to think that single-use plastic is not the main problem.

Despite fishing gear being an issue - and a considerable one at that - it doesn't mean it is the only issue.

An estimated 100,000 tonnes of plastic waste from EU countries ends up in the sea every year from coastal land areas alone. Single-use plastic items are a significant part of the problem, as shown by their prevalence in beach litter surveys.  Plastic production has increased dramatically in the last decade.  At current levels, nearly 60 million tonnes are produced each year, around 40% of which is packaging, meaning the responsibility lies with us, the consumer, to make steps towards living in a plastic-free home.

Myth 3: I won’t make a difference by myself

Plastic is embedded in our everyday lives, from tupperware containers to the wrapping of our favourite chocolate treat, it’s everywhere! Around the world, more plastic is being created every year, with current levels standing at 300 million tonnes of plastic being produced globally, so what difference can one person really make?

Of course you can’t solve the plastic crisis by yourself, however you have the ability to shape how your friends, family and community use plastic. In this digital-savvy age consumers have a power they have never had before. Social media can be an excellent way to raise awareness and put pressure on politicians and businesses to make changes and step away from being over reliant on plastic.

Plus, it doesn't have to be all or nothing. In the world we live in, no one can wake up one morning, decide to give up plastic completely and do so with ease. It's small steps made by each individual person that will end up making all the difference.