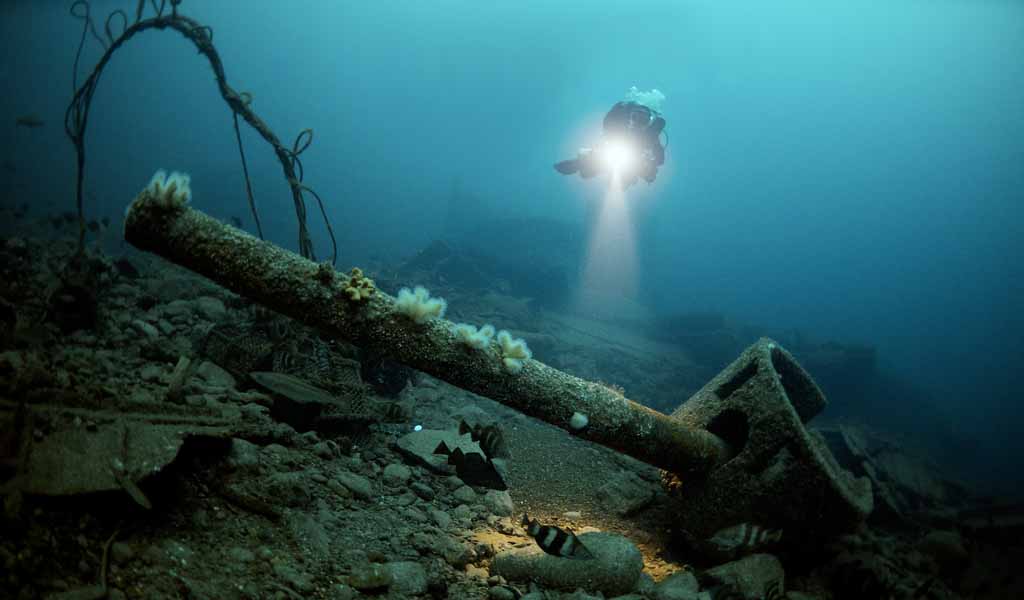 Key players in the protection of the UK’s navy maritime heritage have placed a renewed focus on protecting underwater naval sites.

Representatives from the National Museum of the Royal Navy and the Maritime Archaeology Sea Trust (MAST) recently hosted a seminar to discuss improvements to the management of UK underwater naval remains and their protection from unauthorised intrusion and illegal salvage.

The meeting was convened to consider new technologies and surveillance practice employed elsewhere in the marine environment which would improve the current approach to the UK management of naval remains. Attendees included representatives of UK government departments and UK law enforcement officers, supported by environment and cultural advisers.

Participants agreed that in addition to protecting the UK’s undersea maritime heritage, emphasis also needed to be placed on the potentially hazardous nature of fragile 19th and 20th Century wrecks. In many cases, they contain unstable explosive material, highly toxic minerals and fuel oils that are hazardous to divers and potentially damaging to the environment.

Professor Dominic Tweddle, Director General of The National Museum of the Royal Navy, said a new cooperative approach had been identified for the effective management of the UK’s naval remains. The group will meet in April 2018 to take the plans forward.

Featured image by Steve Jones: HMS Audacious, the first Briitish Battleship to be sunk in World War I - Super-Dreadnought class. She lies at 65 metres depth off the northern coast of County Donegal, Ireland.

Find out more about how we respect our wrecks in the UK.