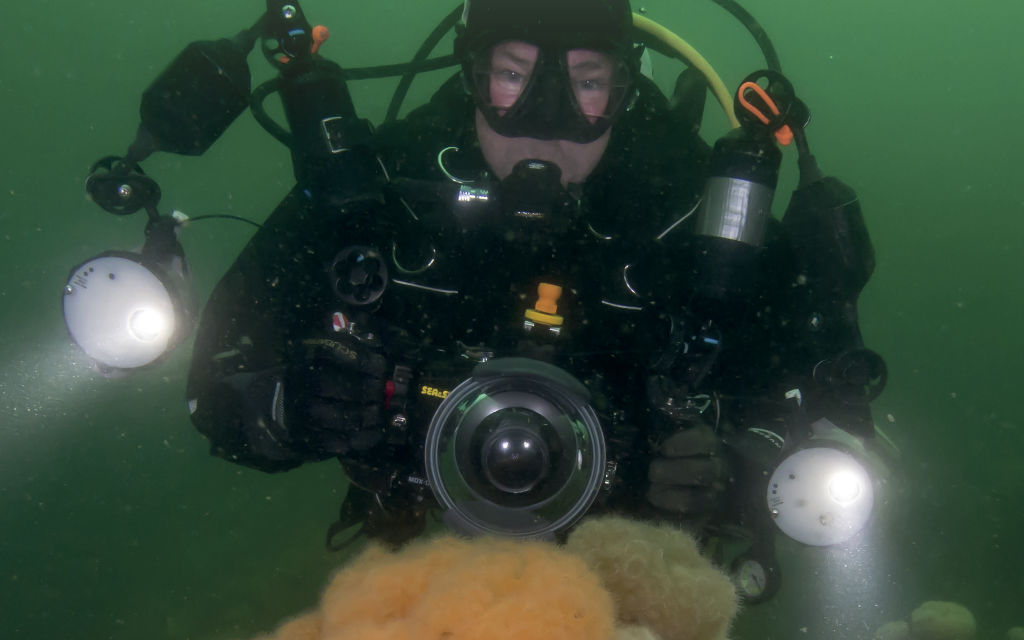 Yo-Han Cha is worried that we may be witnessing a slow death in UK diving services, but he has a solution...

The combination of lockdowns we faced over the last year means this must be longest surface interval I’ve had for many years. But ultimately diving’s not my day job and I’ll be able to muddle through whatever the pandemic throws at me next. However, I do worry about those who do depend on diving as their main source of income — the local dive shops and skippers, all of whom had a torrid 2020, and start to 2021. So here’s hoping that the rest of 2021 will be much better for them.

The diving industry in the UK appeared to be shrinking even before the pandemic started. There are no definitive numbers, but more skippers seemed to be retiring (or threatening to) than there were new skippers coming onto the scene. At the same time, dive shops were (and still are) under pressure from online sales, but even the online outlets have come under huge pressure during the pandemic.

I appreciate that online sites can often sell items cheaper, but what they can’t do is fill my cylinders, something I find rather essential before I go diving. If you’re a member of a club that owns a compressor, you’re lucky, as not every dive club can offer this facility. So basically, I’m becoming worried that I can’t go diving like I used to. It’s admittedly very selfish and it’s not just about being worried about my friends in the industry, whose livelihoods have been badly affected.

Once a skipper or a dive shop closes, it can be a massive loss; more often than not, there’s no-one to replace them. You really feel it when they are the only people serving an area. Yes, it’s true that this is where the club RIB comes into its own, but not all clubs have RIBs. You aren’t just losing a service, you are losing a huge repository of hard-earned knowledge about a part of the UK.

Take the example of Andy Tibbetts, who used to take people diving around the Knoydart Peninsula, a naturally isolated part of Scotland only accessible to vehicles by sea. A few years ago, I heard on the grapevine that it was going to be Andy’s final year of taking divers, and a space was available on a trip being organised by my friend Gail.

Discarding what self-respect I had at that point, I begged Gail to allow me to join the trip. You see, it was Gail who I had pranked some years previously, when her husband and I drove off and left her fuming at a layby in the Highlands. For a laugh. She didn’t find it funny at the time, still doesn’t see the humour (we did go back to get her, eventually).

I think her husband, Colin, must have taken most of the flak for that, because Gail graciously added me to the trip participants. Knoydart was and still is one of the most beautiful places to visit in Scotland – the diving was fantastic. I’d love to go back, but someone’s going to have to talk Andy into taking divers again. Having lost our diving access to such a magical place, I’d hate to see the same happen to other diving locations.

When it comes to UK diving services, the message is stark — use them or lose them. So now that we’re allowed to, let’s go diving. And let’s go diving in the UK.