Have your say on the future of Cumbrae 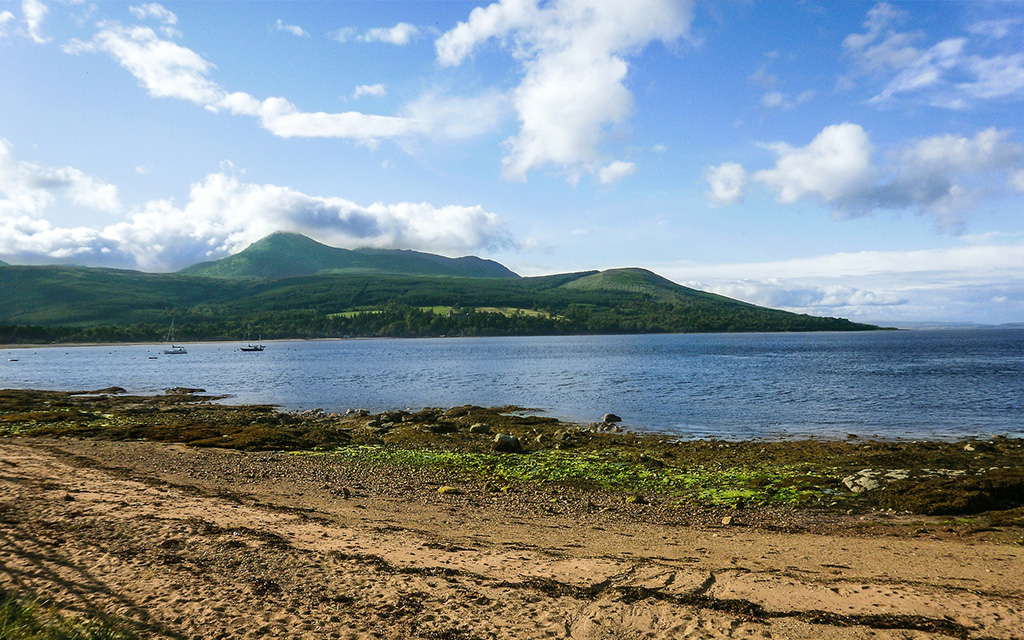 Scotland’s only National Watersports Centre on Cumbrae has been earmarked for potential closure, and BSAC is now asking members to contribute directly to SportScotland’s consultation on the site.

Cumbrae has long been synonymous with BSAC training and is the venue for many trips and key BSAC events, including Advanced Instructor and First Class Diver training. The facility, located in the Firth of Clyde, is also a hugely popular venue for a range of watersport activities, including professional yachting as well as dinghy sailing, paddlesports, windsurfing and powerboating.

However, the viability and cost of the Cumbrae facility is now under scrutiny by SportScotland, who are also considering a proposal for a new sailing academy at nearby Laargs.

BSAC Mary Tetley said she hoped BSAC members who have used and benefited from the Cumbrae venue would let their views on the proposed closure known, by completing the consultation survey.

Cumbrae has long been used as a venue for BSAC training, trips and expeditions and such a location is invaluable to many divers. We hope as many members as possible complete this survey and have their say on the proposed closure plans

We have also been in touch with ScotSAC and SAA so their members may also include their views.

The Cumbrae user survey can be downloaded from here with completed forms to be submitted to Mary Tetley, on maryt@bsac.com by no later than 20th September 2019.