Congratulations to the new BSAC Chair and Council elected candidates 2019 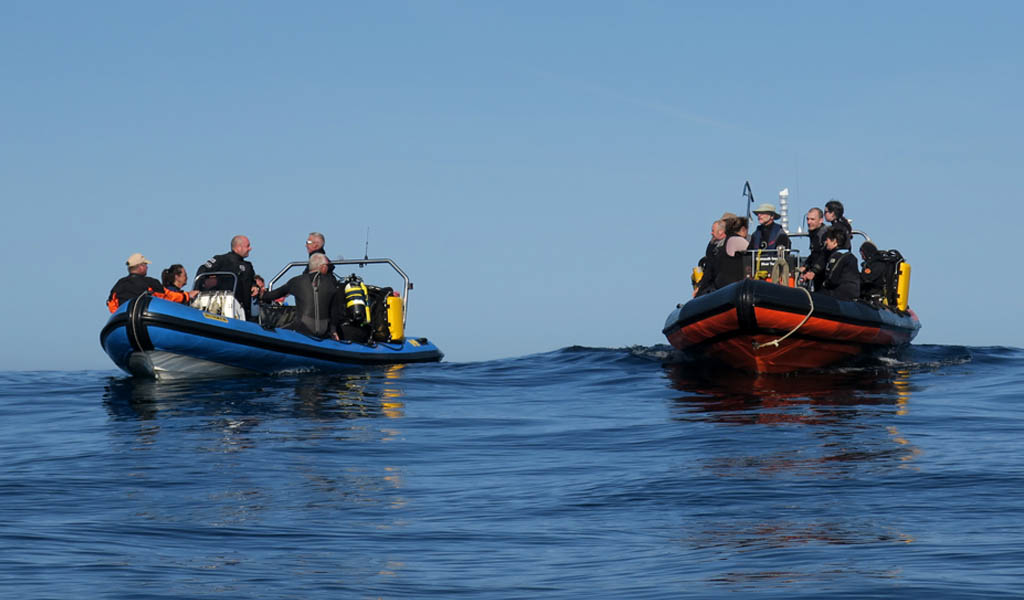 A full report on the 2019 AGM will be featured in SCUBA magazine.

Please check your Email Preferences so you don't miss out on key member support emails including training, membership and benefits.