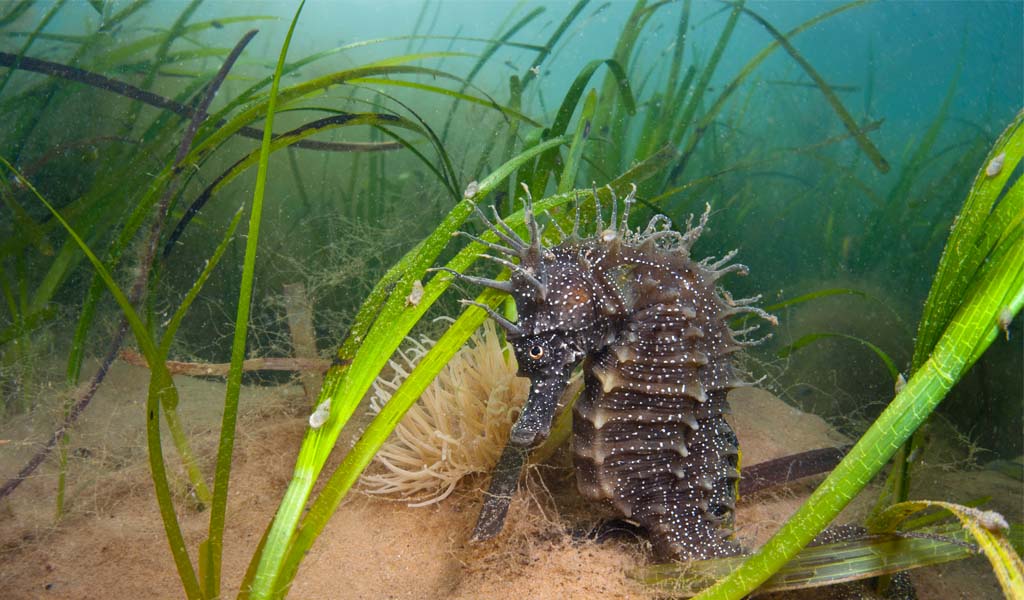 Friday, 20th July will be the last chance to have a say on the final list of Marine Conservation Zones (MCZs) to be designated in England.

In this final round, the Government is aiming to designate an additional 41 zones to the 50 MCZs already in place. Without them, more than 60% of our seas will be left unprotected.

BSAC has responded to the public consultation on Marine Conservation Zones to be designated in England. Read BSAC's response

Have your say TODAY and take part in the consultation