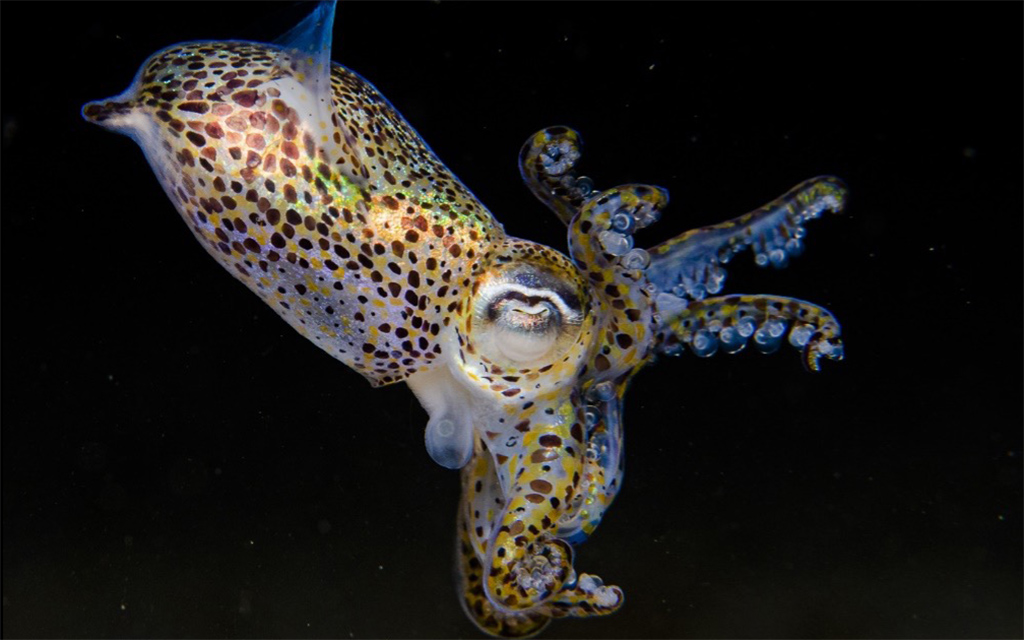 A Bristol-based photographer and BSAC member has been awarded top honours in a prestigious photography competition with her stunning image of a Bobtail squid, taken while night diving off South Devon.

Unlike a traditional ‘splash-in’, BIUPC allows pictures to be taken anywhere within the coastal or inland waterways of the United Kingdom and the Republic of Ireland. This has hugely increased the richness and variety of pictures submitted for judging, and so truly allows for a snapshot of the underwater environment captured photographically around these shores under time pressure.

In total, 53 images were submitted from 30 entrants, and three in the restricted category. The judges were Richard Thorn and Trevor Rees, and results were announced online at the BSoUP monthly meeting held on 20th September 2022.

There are three main categories for competitors:

Categories have one winner, one runner-up, and two highly commended entries. One Overall Champion is also chosen from these three images. The ultimate prize is the coveted Peter Scoones Memorial Trophy.

There are also categories for: 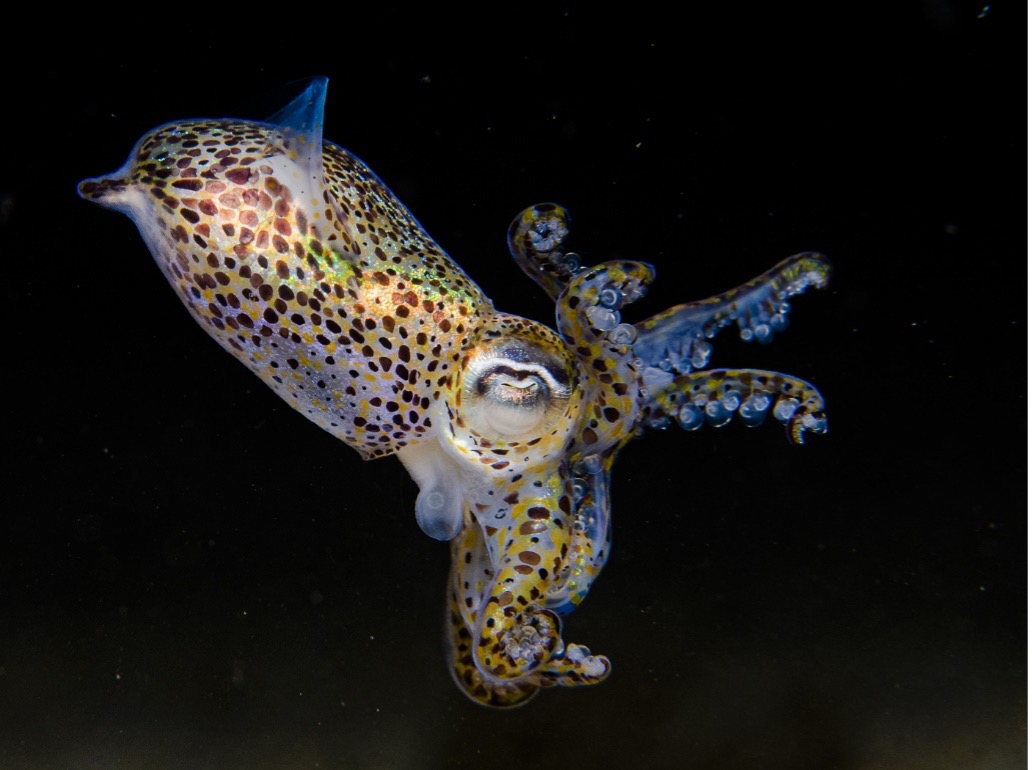 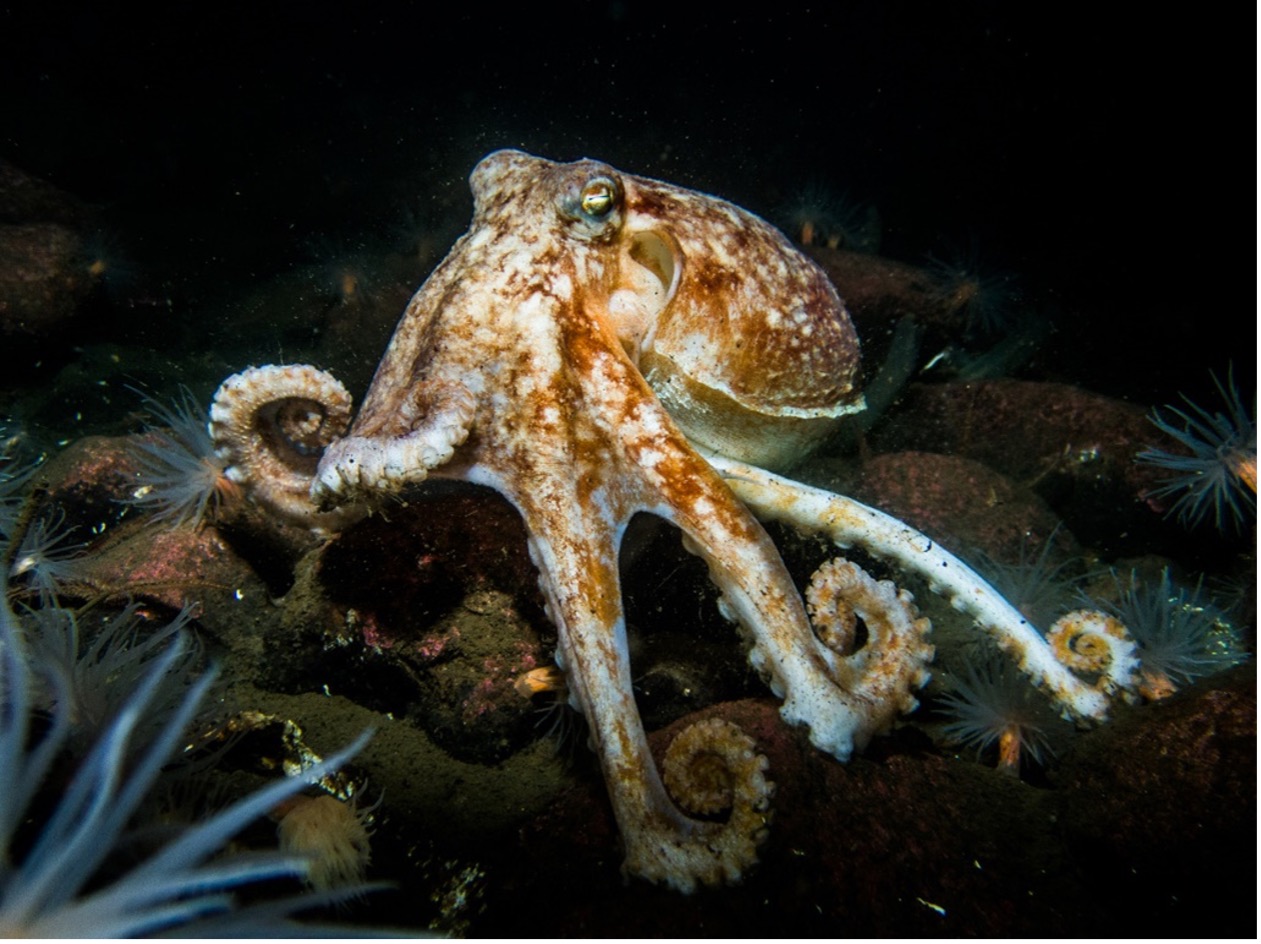 Grant McCarry took this winning image of an octopus at Twin Piers in Loch Long, Scotland. 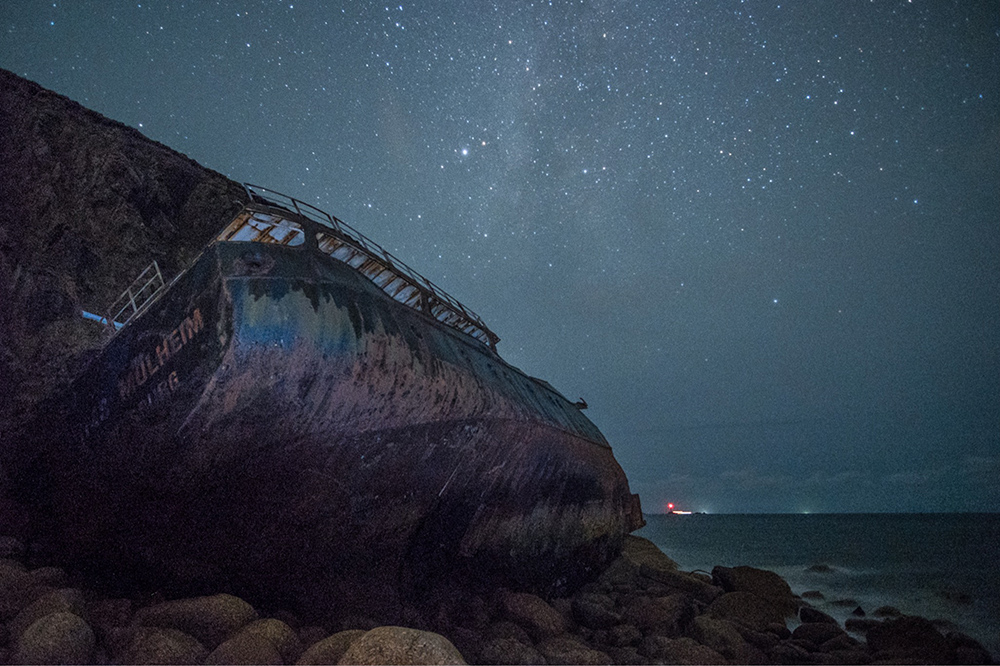 You can learn more about the competition at the British Society of Underwater Photographers website.

The course teaches the basics of underwater photography to a qualified diver. Open to anyone who has completed BSAC Sports Diver course (or have equivalent certification from another recognised training agency) and is very familiar with your diving equipment.