In recent years there has been a growing interest in Immersion Pulmonary Oedema (IPO) as a factor within diving incidents. Although originally reported in the 1980s the condition was until recently thought to be rare.

Until recent times the condition was thought to be rare but within the last 5-6 years consideration of the circumstances of diving incidents appears to be showing evidence of IPO being a significant factor. BSAC began highlighting the possibility within the Annual Diving Incident Report from 2016 onwards and Dr Peter Wilmshurst has presented on the subject at two BSAC Diving Conferences (2014 & 2017).

Recently within the BSAC Annual Incident Report a number of the incidents described in the associated synopses have been confirmed by medical assessment as involving IPO in the casualty; a number of divers survived by immediately leaving the water and attending hospital.

Since highlighting the importance of IPO for divers in 2014 a number of articles, including personal experiences of suffering IPO, have been published in SCUBA magazine raising awareness.

Pulmonary Oedema may be confused with drowning as both conditions result in fluid collecting in the lungs. First Aid treatment is however likely to be the same for both.

When we are immersed in water, the hydrostatic pressure causes compression of leg veins. As a result, blood that normally pools in the legs is pushed centrally into the chest. The increased central blood volume increases the pressure in the alveolar capillaries and may cause fluid to leak into the lungs and cause difficulty breathing and if not corrected can cause death.

It has been known for some time that high blood pressure carries increased risk of pulmonary oedema, which is why it forms one of the screening questions on a diving medical form. What was previously less understood is that very strenuous exercise could trigger IPO. This had previously been reported in military divers under extremes of training. That level of extreme exercise might arise in diving for example when attempting a rescue of another diver or fighting a current.

IPO is the result of a combination of immersion in water and the body’s response to that immersion. Other than avoiding entering the water in the first place some simple steps may help reduce the risk.

BSAC are continuing to consult with an expert to ascertain if IPO is likely in incidents where the description of the incident implies an IPO may have occurred. Whilst the body of information and evidence develops we believe it continues to be important to remind divers to be aware of factors that could indicate IPO which include:-

Advice from the medical experts at this time is that if you experience breathing difficulties underwater you should terminate the dive and ascend safely and exit the water. If you recognise any of the above factors in a buddy then assist them from the water as quickly as it is safe to do so. Once out of the water the casualty should:

and it is essential that medical advice be sought.


Join BSAC and you'll be helping us to develop and promote the best practice in diving safety. Plus, you can 'opt in' to get the latest safety updates straight to your inbox. 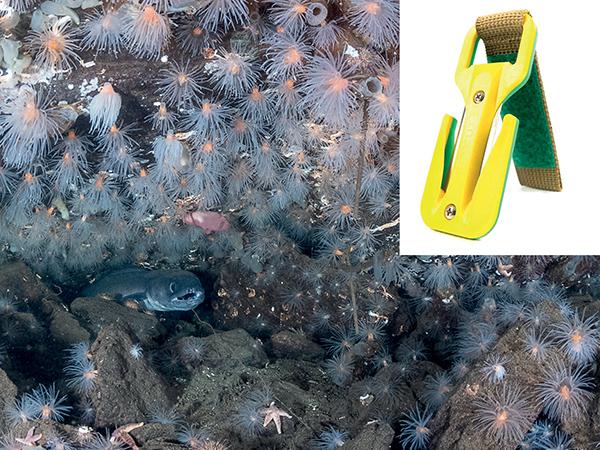 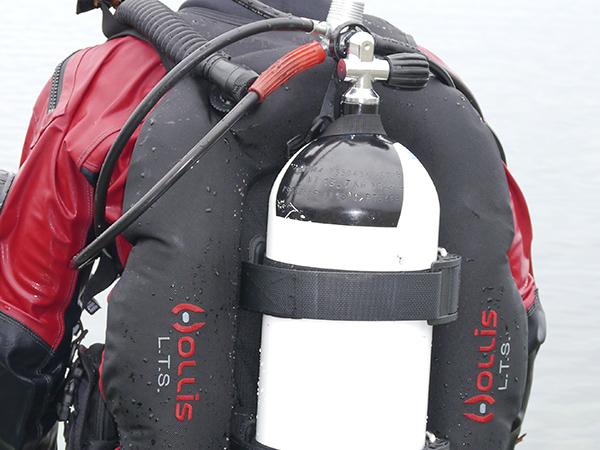 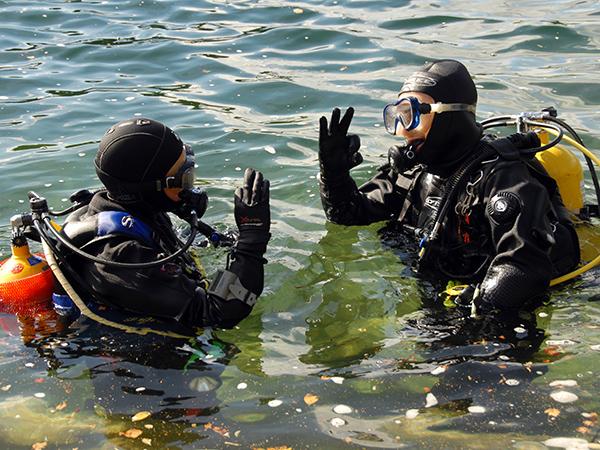 BSAC’s COVID-19 guidance has been updated 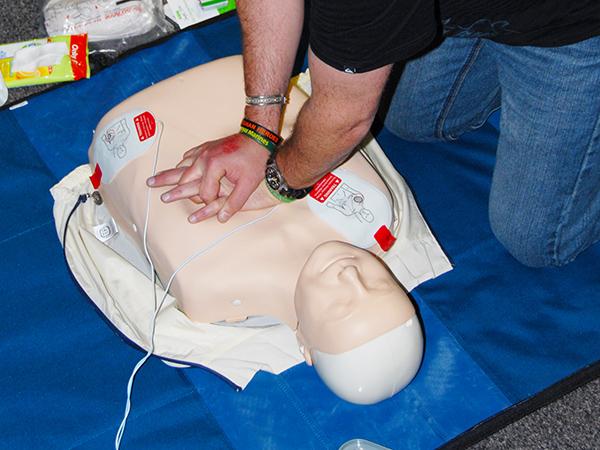 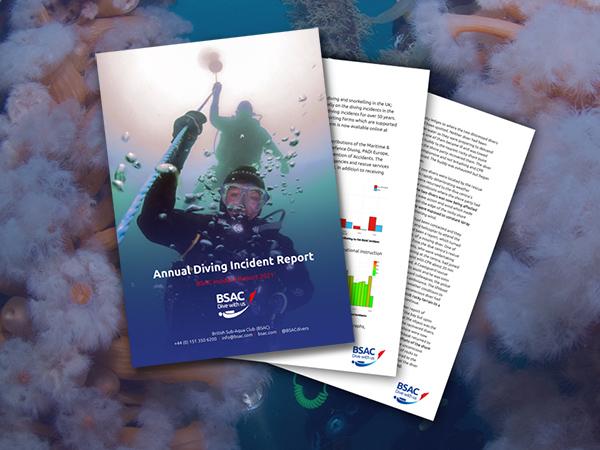 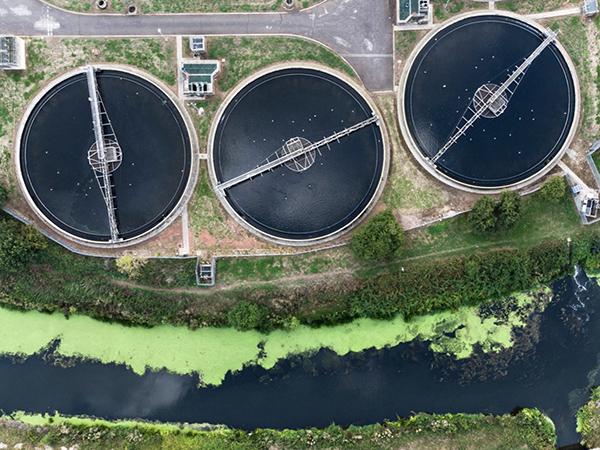 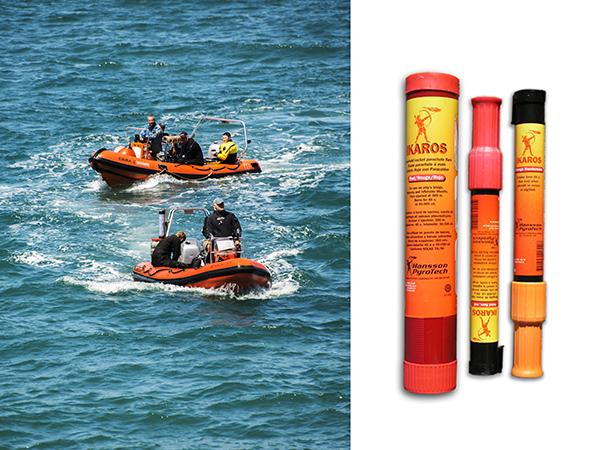 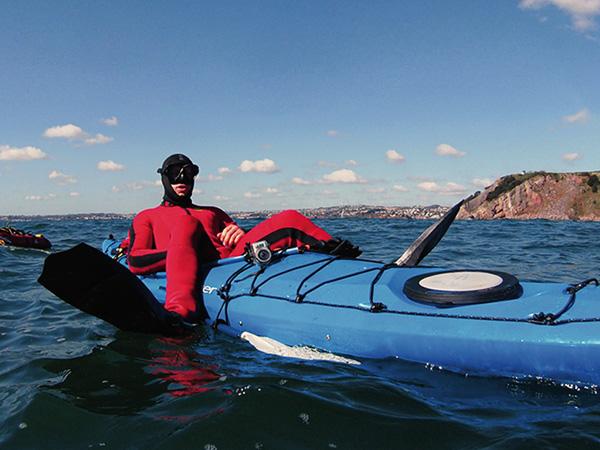