There’s a fuel bug going around… 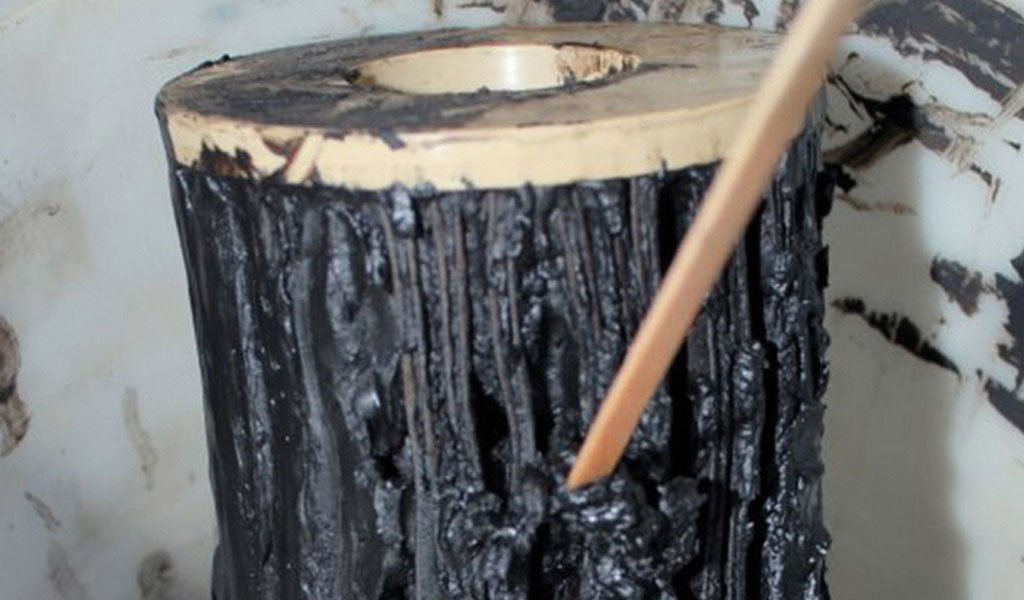 Michelle Haywood looks at biological contamination of fuel tanks and suggests some ways to beat the diesel bugs.

One of the common issues with boats is fuel problems. For charter boats, which are run more frequently, then the turnover of fuel tends to help skippers avoid issues, but for club boats that may sit idle for weeks or months across winter (or lockdown periods) maintaining the standard of the fuel in the boat can be a challenge. Fuel generally stays in a usable state for a year under normal storage conditions, but as it ages it can start to deteriorate.

One of the biggest problems occurs if water gets into the fuel system. As the tank cools, cold air is drawn in from the outside and causes condensation when the atmospheric water vapour loses its ability to stay as a vapour. Water is heavier than the fuel, so it collects at the bottom of the tanks where it creates a perfect environment for bacteria, fungi and algae to grow. Collectively these create the problem known as fuel bug (or diesel bug).

These microbes survive at the interface between the fuel and the water. They use the oxygen in the water and the fuel as an energy source. They have a very short life but before they die they reproduce very quickly and create waste deposits. The waste from these bacteria and the dead bacteria themselves create layers of sticky resin-like, dark brown acidic sludge.

Sucked into fuel lines, this bio-sludge can block the filters or the injectors and can lead to needing to replace or clean the entire system, including the expensive injector pump. Maintaining the fuel and water separator and regularly draining any water from the unit will help reduce the amount of water sloshing around in your fuel system.

Keeping the fuel tank as full as possible and reducing the airspace that will allow condensation to form will also reduce the issue. Even your choice of fuel supplier can have a big impact. Busy petrol stations with a rapid turnover of fuel mean there is less chance of picking up contamination from their fuel tanks too.

For clubs running with biofuel in their supply, the situation can be exacerbated. Biofuels are slightly more hygroscopic, meaning they attract and hold water. Some diesel fuels are up to 7% biofuel, which is good for the environment but not so good for boat engines. Biofuels are derived from vegetable oils or animal fats and the fuel bug bacteria prefer the biofuel as an energy source. Furthermore, biofuels are less stable and more likely to degenerate than traditional fossil fuels, so long term storage of biofuels in tanks or in the boat fuel tank can make the situation worse.

Key indicators that there may be a fuel bug problem include clogged filters needing more frequent changing, fuel injector problems, loss of power from engines, and increase in oil or fuel consumption. Fuel may appear milky or cloudy and there can be difficulties starting engines or keeping them running.

Several clubs use a system whereby towed boats are refuelled on the way to a day’s diving, but in light of the problems that fuel bug could cause, maybe this should be changed? Refuelling the boat at the end of the day would reduce the airspace and thereby reduce the condensation forming in the tank. If you use jerry cans to fuel your boat, don’t empty the last little bit into the fuel tank. Fuel stored in jerry cans is just as much at risk, and that last little shake you give the can could include the water that the fuel bug needs to thrive.

There are a number of additives (eg Marine 16) that have been developed to treat fuel bugs. Generally, they kill the bug and prevent more from forming; think of it as your fuel tank’s equivalent of an antibiotic. But the additives cannot remove the dead bugs, they will be burnt off in the combustion chamber of the engine. In severe cases it may be necessary to drain fuel tanks to remove the sludge deposits from the tank before refilling it.

However, fuel additives don’t stop the condensation from reappearing, especially if the tank is left near empty after a day’s diving and then the boat stored away. Who’d have thought microscopic bugs that enjoy living on hydrocarbons could cause so much hassle?