5 of the world's best snorkelling locations 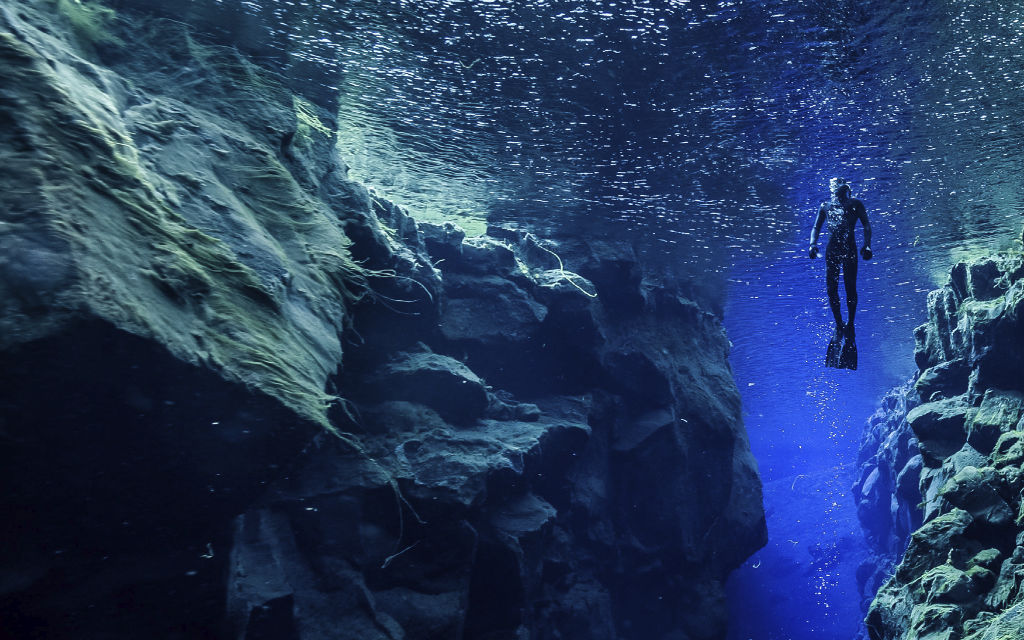 With travel abroad still tricky to navigate, Andy Torbet’s thoughts wander to the places he’d most like to go snorkelling around the world.

My articles tend to focus on snorkelling in the UK. Many of the principles I discuss are ubiquitous in the snorkel-verse but, apart from times when I write about specific filming and adventure projects abroad, most of the examples are home-grown. Recently, however, I have spent a great deal of time unable to get out snorkelling, even in the UK. So, I have had to console myself with dreaming. And if one is to dream, then one should dream big.

Where, then, are the world’s top five greatest snorkel sites? The answers will all be entirely personal. The shark fanatics among you would fill the list with the likes of whale, basking, great white, mako and thresher sharks, whereas the wreck-heads would be more inclined to find those impressive shipwrecks that break, or are very close to, the surface. Examples would include the Chrisoula K in the Red Sea or the HMS Port Napier near the Isle of Skye. But I’ve gone for a more eclectic mix, so there should be something for everyone.

These are not necessarily the five sites I’d choose (I’m not sure I ever could) but they represent the spread of what truly spectacular snorkelling the world has to offer. Let’s dive in, in no particular order...

Crystal River is the only place you can legally snorkel with manatees (a species of sea cow, believed to have inspired the mermaid myth) in North America. There is a strict code of conduct to protect these rare animals but the clarity of the water, which gives the system its name, means you can experience one of the most peaceful animals on earth from a distance that will not change its natural behaviour.

Regarded by many as one of the best wrecks of Truk Lagoon, and therefore one of the best in the world, this gigantic, intact second World War Japanese shipwreck begins just a few metres below the surface and has even been photographed from the air above.

It obviously helps if you can duck dive a bit, but with 20 metre viz typically on offer, it’s easy to appreciate the scale and splendour of this wreck from the surface. It also attracts plenty of marine life, which as we all know is normally more profuse in the shallows.

This freshwater-filled, tectonic rift boasts the accolade of lying between continents. One wall is part of the Eurasian continental plate, while the opposite one is North America. With its Icelandic location, the backdrop of dark, volcanic rock and geysers dotted between the pristine snow and ice give the landscape an extra-terrestrial feel.

The outer-space experience is only intensified when one breaks the surface of the chilly, 2°C waters. But it is worth braving these sporting conditions, because visibility can be over 100 metres, giving the impression one is flying through zero-gravity rather than floating in water.

This distinctive and fragile ecosystem, the place where the theory of evolution was conceived, is home to many unique aquatic species. From Galapagos seals and sea lions to marine iguanas and flightless cormorants, there are animals here you will see nowhere else on Earth.

5. Whalesharks in the Maldives

It had to be in here. To swim with the largest fish in the sea, in the clear, warm waters of the Maldives is truly special. The fact that the same seas also teem with so many other world-class marine creatures such as manta rays, hammerhead sharks and five of the world’s seven species of sea turtles mean this may be my top snorkel site on Earth.

Finally, on a personal note, what I truly consider the best snorkel in the world is the one you do with good friends. That may seem an overly sentimental, twee cliché. However, what I have learned over the years, and something brought into stark focus over the long periods of lockdown and isolation, is how impactful time with other human beings truly is.

An average dive with the best people will always be better than a world class site with people you can’t abide. Most of our happiness is dictated by the people we surround ourselves with. So, choose wisely and let’s hope we can all get back to club diving and snorkelling soon.

BSAC promotes and develop the 'best practice' in snorkelling safety for snorkellers in the UK.

#Snorkelling #Snorkel #Torbet On The Tube

If you are a BSAC Snorkel Diver who wants to teach others the skills involved, or already a BSAC scuba instructor  who wants recognition for your snorkel training skills this is the course for you.