The history and science behind GPS 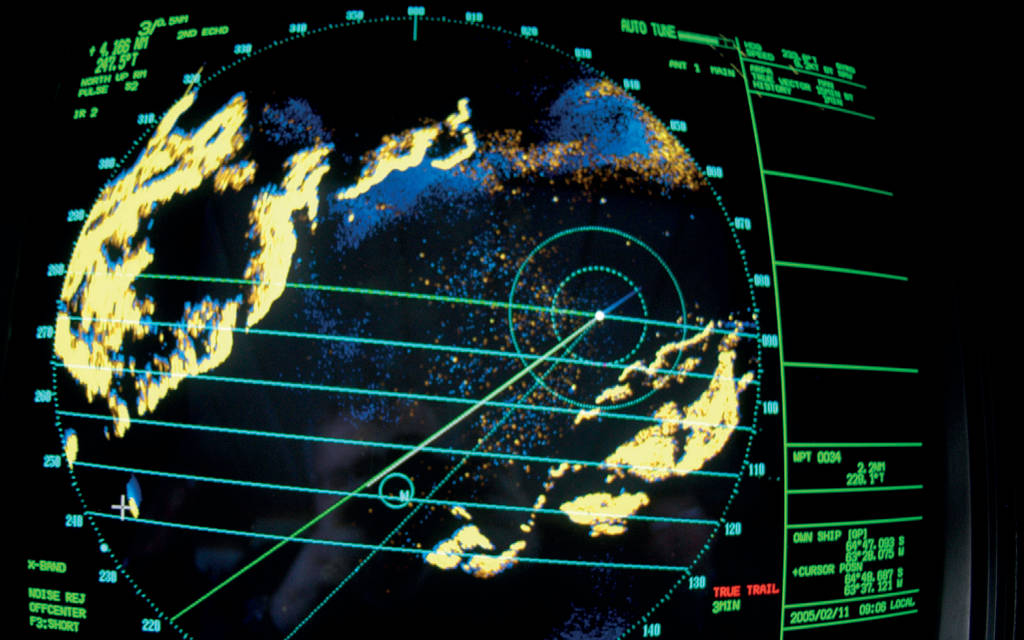 Michelle Haywood digs into the history and science behind today’s ubiquitous GPS systems, which amazingly were not created to find shipwrecks...

The Global Positioning System(GPS) has become a routine method of locating position. A couple of decades ago, hand-held GPS units started to come to market but they were still a specialist bit of kit. Now that technology exists in smartphones and we all carry it around with us every day.

GPS is based on time and the known position of GPS specialised satellites. It was first launched in 1978 by the United States Department of Defense, with 24 satellites being in orbit by 1993. Originally it was limited to military use, but after a Korean Air Lines flight was shot down by the USSR in 1983 because it had strayed into prohibited airspace, President Reagan issued a directive that GPS should be available for civilian use too.

Initially, the civilian signal was intentionally degraded, a policy known as Selective Availability. This led to the development of Differential GPS systems being developed particularly by the US Coast Guard, which used ground stations to send a correcting signal to DGPS units. In 2000, President Clinton directed that civilians should get the same level of accuracy and that Selective Availability should be permanently turned off. The Russian GLONASS and EU Galileo (and soon the Chinese BeiDou-2 system) are all operational as well.

How time affects your GPS location

GPS satellites carry very stable atomic clocks that are synchronised with each other and with the ground clocks. Each GPS satellite continuously transmits a high frequency, low power radio signal travelling at the speed of light. This signal contains the current time and data about its position. The speed of radio waves is constant and independent of the speed of the satellite.

There is a time delay between when a satellite transmits the signal and when it is received, and this is related to the distance between the satellite and the receiver. A GPS receiver monitors multiple satellites and, at a minimum, needs four satellites to calculate its position. The four Time-of-Flight (TOF) values are computed to give a latitude, longitude and height. But there’s a problem with the clocks, as predicted by Albert Einstein many years before launching satellites was even possible. The whole system depends on very accurate timing of the signal from the satellite to the receiver. Satellites in orbits high above the Earth experience less gravity than the atomic clocks on the ground. This is because the curvature of spacetime is greater at the Earth’s surface than it is at high orbit. Einstein’s theory of General Relativity predicted that clocks closer to a massive object will seem to tick more slowly than those further away. This means that clocks in the satellites appear to be ticking faster than identical clocks on the ground.

What the Theory of Relativity means for GPS accuracy

Would such a tiny amount of time make a difference, though? Well, yes it does. After two minutes of this error, GPS positions would no longer be correct and after a day the error would be 10km. Absolutely no use for finding a wreck site! Happily, the engineers who designed the GPS system were aware of these relativistic effects when the system was designed. Satellite clocks are actually set to tick slower than ground clocks, so that once they are in orbit, they appear to match the reference clocks at the GPS ground stations. Each satellite is also capable of receiving ground data to provide corrections if needed.

So, the next time you're searching for the wreck with your GPS, or simply using the map on your phone, have a think about the technology's history and the science that makes it all work - we've a lot to be grateful for!