Can you scuba dive if you have had a stroke? 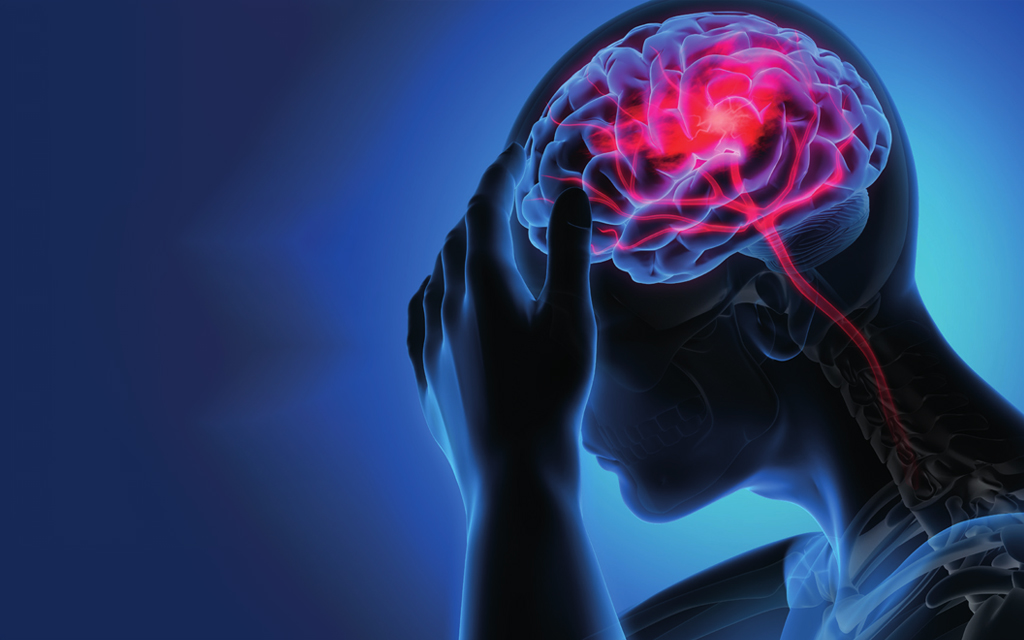 The likelihood of having a stroke increases as we get older. Dr Megan Evans of DDRC Healthcare sets out the implications.

Diving is an increasingly popular sport, and the average age of divers in the UK is going up. This means that we’re seeing more divers who have various medical conditions, including stroke. There are around 100,000 people in the UK who suffer a stroke every year, with approximately one-quarter of all strokes in people under 65 years old. So, what do we need to consider in a diver who has a stroke?

What is a stroke?

A stroke occurs when the blood supply to part of the brain is cut off. Oxygen levels drop (ischaemia) and the affected brain cells start to die (infarct). Most commonly this is due to a blood clot blocking a blood vessel, but it can be caused by a bleed into the brain, or other rare causes such as fat or air blocking a vessel.

Symptoms depend on what part of the brain is affected. They can include limb weakness and numbness, facial paralysis, and speech or visual disturbances. Some people recover completely; others are left with long term symptoms. Common risk factors for having a stroke include high blood pressure, high cholesterol, diabetes and smoking.

Can I dive if I have had a stroke?

Some individuals who have had a stroke may be able to return to diving with restrictions on the type of diving they do. However, they will need to be assessed by a diving doctor as there are a few issues that need to be considered.

Firstly, an assessment of the risk of you having another stroke is needed from your consultant or GP. If you are considered high risk, then there is a high chance you might have another stroke or other cardiovascular event, such as a heart attack. A stroke or heart attack underwater could be fatal, and for this reason, it may not be possible to return to diving.

However, stroke often happens due to underlying problems such as high blood pressure, diabetes and high cholesterol - by addressing and managing these problems effectively, your risk of stroke will be lower and it may be possible for you to return to diving.

It is likely that you will be prescribed an antiplatelet medication such as aspirin or clopidogrel following a stroke, to reduce the risk of further strokes. These could present a risk of bleeding in the event of a decompression illness, so remember to talk to your diving doctor about any medication that you are on.

Secondly, if you have residual symptoms after a stroke, this represents brain tissue that has been permanently damaged. The brain, therefore, has less capacity to deal with any further damage, so an episode of decompression illness could result in further serious disability. We also need to examine you to know what your baseline function is, so that if you are involved in a diving accident or feel unwell after diving, we can distinguish new symptoms from old ones to make a diagnosis.

Finally, some symptoms that people may be left with following a stroke are not compatible with safe diving. Cognitive problems such as poor memory or difficulty processing information will mean an individual should not dive again. However, for other problems like some residual weakness, it may be possible to dive with an adaptive diving programme.

What about a mini-stroke?

A mini-stroke is another name for a transient ischaemic attack, or TIA. It is caused by a temporary blockage of a blood vessel that supplies the brain. That part of the brain does not receive enough oxygen (ischaemia) due to the blockage, and results in symptoms similar to a stroke. However, with a mini-stroke, the symptoms are transient, meaning that they will resolve on their own and last no more than 24 hours.

If you have a TIA, it is important to seek urgent medical advice as you are at a much higher risk of having a stroke in the near future. It is important to receive follow-up medical care, as you will need further tests and may need to start medication to reduce your risk of stroke, or even have surgery to open up the arteries that supply blood to your brain. As the risk factors for TIA are the same as we have discussed for stroke, you should not dive after a TIA until you have taken advice from your consultant or GP and have had a medical with a diving doctor.

Come and speak to us!

When you see a diving doctor for a medical, you’ll need to bring along any hospital letters and paperwork you have, as well as details of any medication you take. Remember, as diving doctors, we love diving and don’t want to stop people from diving if at all possible - we’re here to enable and encourage you to dive safely.

This Anatomy of a diver column was originally published in SCUBA magazine, Issue #116 July 2021. For more membership benefits, visit bsac.com/benefits.

#Safety #Anatomy Of A Diver