Looking for inspiration for your club’s Marine Clean plan this summer?

Then check out Marlin Sub-Aqua Club’s project to clean up quarries in the Midlands area… helping to protect a rare UK freshwater species in the process.

Members from Nuneaton-based Marlin SAC are already two events into a summer-long project to survey and clean up quarries and inland sites as part of the BSAC Marine Clean initiative, and the results so far are impressive. 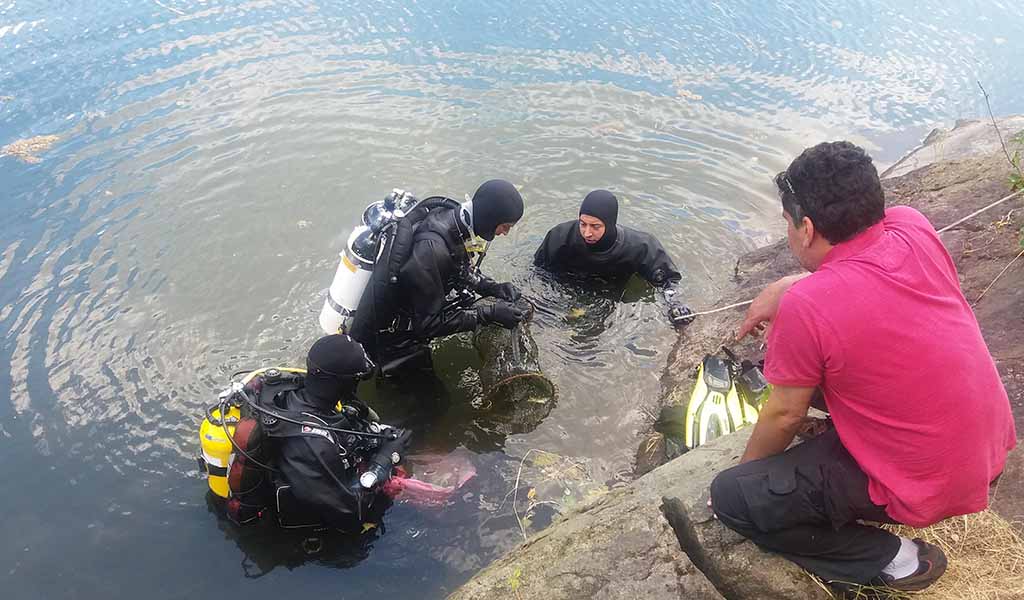 Not only have they retrieved 30 bin bags of rubbish and marine litter, making it into the Rugby Observer, as well as recording marine and geographical underwater data for their local Wildlife Trusts, they have also contributed to Natural England’s monitoring to help protect the UK’s only native crayfish.

Now that's diving with a purpose!

The club decided to do more ‘diving with a purpose’ after working with Ghost Fishing UK on several of their sea-based clean up projects. Inspired, they decided to use their summer to help survey and clean up local several quarries and nature reserves.

We are a midlands club and there are quite a few flooded quarries around, so it seemed opportune to see what was in them and to remove any rubbish that might be harming the environment.

Marlin SAC’s first dive was at Newbold quarry, a Rugby nature reserve where the team was able to verify the depth of the site, record aquatic life and underwater geology and complete an underwater litterpick.

The day saw a total of 16 bags of litter retrieved from the quarry, while Warwickshire Wildlife Trust volunteers cleaned up topside. 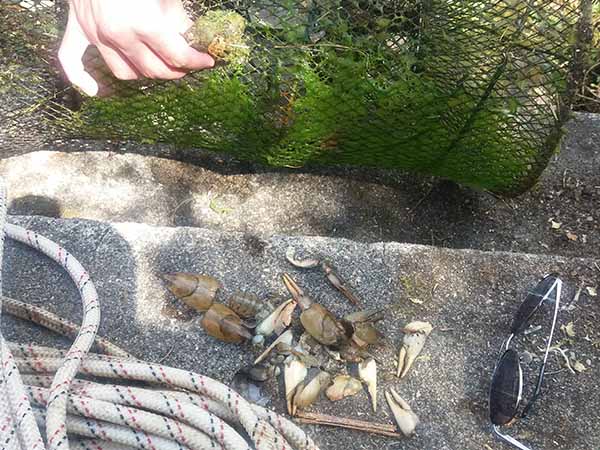 The club’s latest survey, Hill Hole quarry in Leicestershire, saw three survey dives as well as an underwater litterpick. The quarry also contains a population of the UK’s only native crayfish, the white clawed crayfish, and the club’s dive led to the discovery of a discarded trap, containing 13 live crayfish, which they were able to successfully release.  Marlin SAC also reported their white clawed crayfish findings to Natural England.

Martin says the project has been a great boost for the club:

It’s really engaged our members in diving with a purpose and provided training opportunities in dive management. It’s also inspired one member with an interest in photography to make a film to help us communicate what we’ve found.

Marlin SAC’s Midland Pools Project will continue throughout the year, with Ensor’s Pool in Nuneaton the next survey dive on their list. Martin added:

To read the club’s full report on the project so far, visit their website www.marlinsac.com

Your club can clean up underwater too

Is your club planning to do an underwater clean up this summer, either as a standalone event or part of your dive trip plans? Then make the most of the support and guidance available from BSAC online in the Marine Clean section.