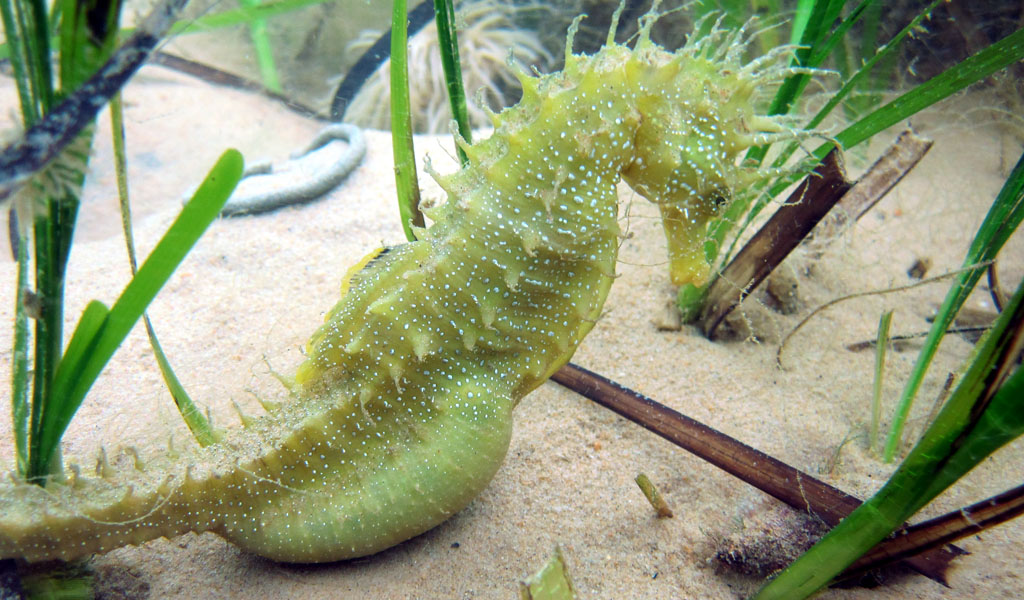 The Seahorse Trust is appealing for £12,000 to fund its challenge against a controversially extended oil drilling licence in Poole Bay.

According to the Trust’s director, Neil Garrick-Maidment, the approval of the license and subsequent drilling operations may have been responsible for the deaths of four dolphins, one seal and two seahorses in the area.

If we are successful in our challenge it will stop this happening again. Time is running out over the period we have to make this challenge and so this is a matter of urgency.

Last year, Corallian Energy set up a rig visible from the protected coastline in relative proximity to 58 marine and coastal protected areas. The rig was approved after an application for a wind farm off the same coast was turned down on the grounds it would harm the views from the Jurassic Coast.

Despite opposition from environmentalists, the government offshore petroleum regulator (Opred), part of the Department for Business, Energy and Industrial Strategy, gave permission for Corallian to carry out exploratory drilling last year.

The Seahorse Trust is arguing that the government authorised Corillian’s drilling without carrying out an adequate assessment of the proposal’s environmental implications.

Drilling operations commenced on 6 February this year, after which the Trust says the dolphins, seal and seahorses were found washed up.

The Trust is fighting for a court judgment and the current regulations are not fit for purpose and should be amended.

Images by The Seahorse Trust 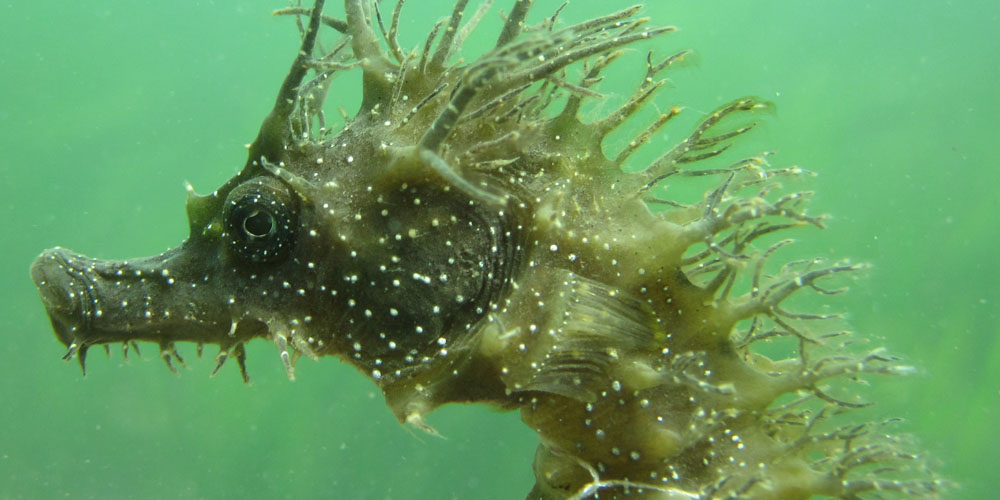 A CrowdJustice page was created to fund the case

For more Information on donations made