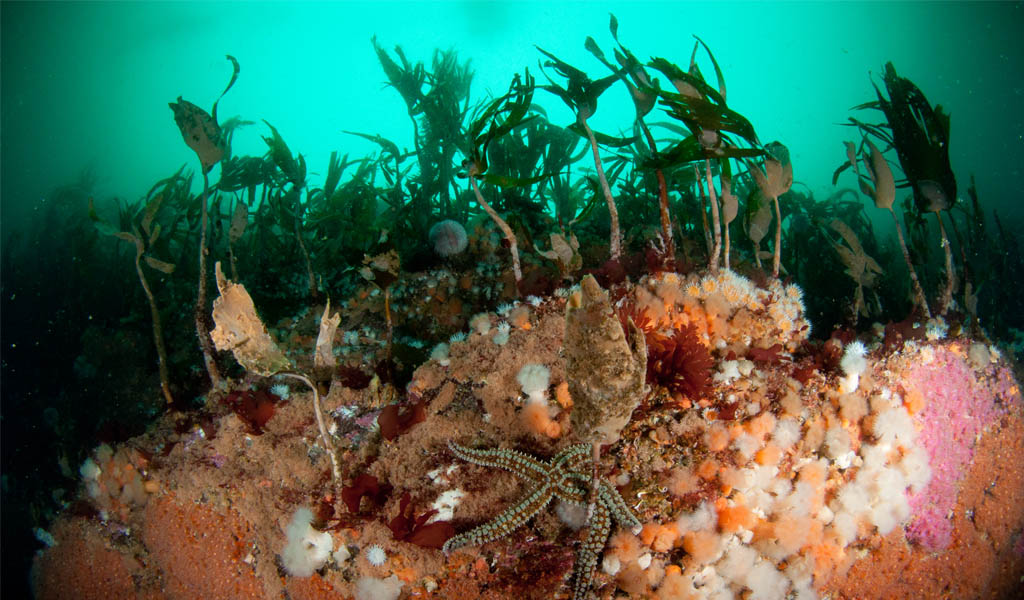 The UK has joined a global battle to safeguard the world’s coral reefs from climate change and rising sea temperatures, Environment Minister Thérèse Coffey has announced.

International work to protect these vital marine habitats is gathering momentum as coral reefs come under increasing pressure from climate change and human activity – and yesterday the UK officially joined the Coral Reef Life Declaration, committing to safeguard coral reefs and bolster scientific research into the threats they face.

The announcement comes just one week ahead of the Commonwealth Heads of Government Meeting, where member states will gather in London to agree further global measures to protect our oceans.

From Australia’s iconic Great Barrier Reef, to 8,000 year-old cold-waters corals off the coast of the UK, the countries of the Commonwealth account for nearly half the world’s coral reefs – and over 250 million people across the Commonwealth depend directly on coral reefs for food and income.

Speaking from the National Oceanography Centre in Southampton, where High Commissioners and members of the UK’s science community gathered yesterday to celebrate marine science across the Commonwealth, the Environment Minister Thérèse Coffey said:

Few people know the waters around the UK contain riches to rival the tropics – with our waters home to a vast array of cold water coral reefs that protect important marine life.

Through tapping into the UK’s world-leading marine science and working with our partners across the Commonwealth, we will help to safeguard this vital habitat and protect our oceans for future generations.

The Coral Reef Life Declaration was launched by Prince Albert II of Monaco at the Our Ocean conference in Malta in October last year to encourage countries to come together to protect coral reefs. So far 12 countries have signed the declaration, including Australia, Fiji and the Seychelles.

The UK’s waters are home to cold-water corals over 8,000 years old, with the only known coral reef in English waters protected as a Marine Conservation Zone (MCZ).

The amazing beauty and complexity of coral reefs, both in warm waters and closer to home in the UK, really does have to be seen to be believed.

As UK divers, we’re privileged to be able to do just that. So we are acutely aware that these valuable ecosystems are under great stress, both from specific local threats such as fishing and coastal developments, and wider problems such as ocean warming and acidification. Coral die-offs and reef destruction are not a worry for the future, but are already happening, so local and global action cannot wait.

The Canyons MCZ, located off the Cornish coast, covers an area of more than 650 km2 and was designated in 2013 to protect the cold-water corals found there. There are also extensive reefs off the west coast of Scotland where there are seven Marine Protected Areas safeguarding this fragile habitat from damage.