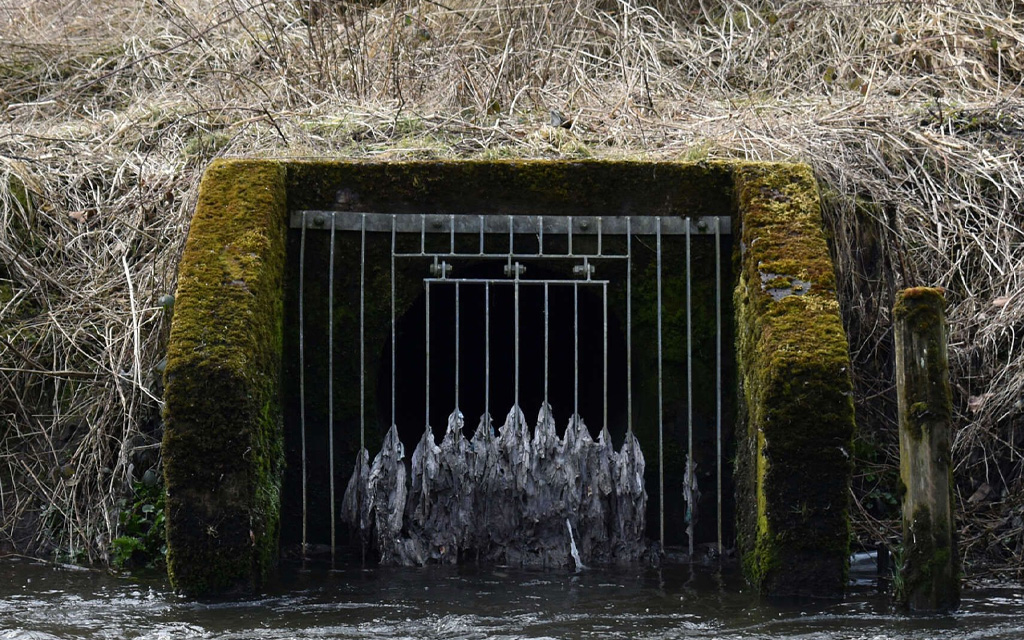 The government is to make water companies legally obliged to act on sewage discharge in the UK’s waterways following a ‘landslide’ vote in the House of Lords.

The move to strengthen the Government’s Environment Bill and enshrine the duty on water companies in law comes after sustained campaigning by environment and water user groups, including Surfers Against Sewage and their End Sewage Pollution campaign. It is also being seen as a U-turn on the Government’s previous stance on the issue.

A sewage amendment to the environment bill – which looked to ‘secure a progressive reduction’ in sewage discharge – had been previously voted down in the Commons on 20 October prompting widespread outcry. The House of Lords has since voted to approve a strengthened version of the original amendment, meaning water companies will now be legally obliged to act against pumping sewage into the environment.

According to the Environment Agency, raw sewage was spilt into the UK’s rivers and seas over 400,000 times in 2020 alone. The impact of this discharge on the marine environment is significant, damaging precious ecosystems and contaminating our waterways.

With the full details of the amendment still to be released, campaigners have welcomed the turnaround but stressed that the final bill needed to stand up to its promise to cut sewage discharge and tackle water pollution.

BSAC’s Heritage Advisor, Jane Maddocks, said the U-turn on the amendment showed that ‘people power’ can make a difference.

Thanks to the End Sewage Pollution campaign and all the groups, organisations and individuals involved, the message that we must protect our precious marine environment appears to have been heard.

We now have a significant opportunity to stop the damage and devastation caused by raw sewage and restore our waterways and marine habitats to health.  We must continue to monitor the situation closely. This looks like a promising start, but we have a long way to go.

Find out more on the End Sewage Pollution campaign