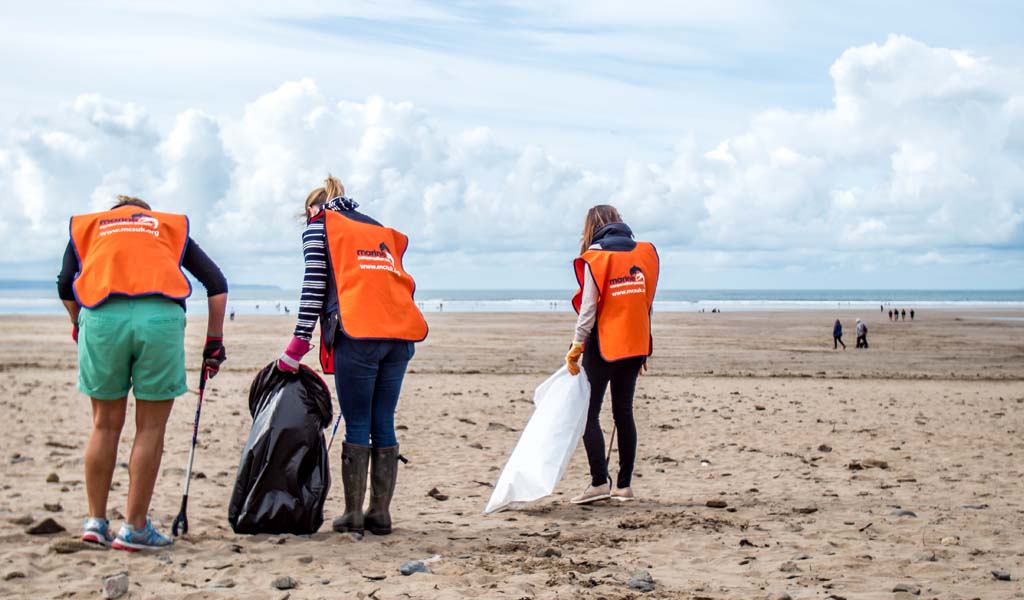 ‘Cappuccino charge’ and ‘latte levy’ must just be stepping stones to a 100% of single use coffee cups being recycled says UK’s leading marine charity. And if that’s not achieved then a complete ban is the only outcome.

The Marine Conservation Society (MCS) says it welcomes the recommendations in a report out today from the Environmental Audit Committee calling for a ‘latte levy’ of 25p on disposable coffee cups with the revenue raised paying for improved recycling facilities.

In the last five years, the MCS Beachwatch beach clean and survey programme has seen an increase of 93% in coffee cups found on UK beaches.

The UK’s leading marine charity says having to pay extra will highlight to consumers that their cardboard coffee cup is typically lined with plastic, meaning recycling is extremely difficult.

Just like the plastic bag charge we are all now familiar with, a charge added to our coffee at the point of purchase will help consumers think about whether to take a refillable cup to the café and encourage cafes to use traditional cups and mugs rather than hand out single-use cups when it’s not necessary.

Take-away coffee cups may look like cardboard through-and-through but on the inside they are lined with a plastic, making them hard to recycle and resulting in 99% of them being destined for landfill or incineration.

We totally agree with the committee that if 100% recycling of coffee cups isn't reached by 2023, then there should be an outright ban on providing them – and that date should be set in stone. Only by treating this issue as one that is the responsibility of both industry and consumers will re-use become the norm in place of single-use and throw away.

Last year, a YouGov survey for MCS revealed that 74% - that’s almost three out of four people questioned across the UK - would support a charge on single use coffee cups.

The poll asked people if they would support paying a deposit on disposable coffee cups to encourage the use of refillable cups or cups being returned for recycling.

Only 8% of responders opposed such charges. 70% of people surveyed also supported a ban on the use of polystyrene food containers and cups, with most support coming from those aged 55 or over.

The UK throws away 2.5 billion disposable coffee cups every year; enough to circle the planet five and a half times. Almost none are recycled and half a million a day are littered. Coffee cup producers and distributors have not taken action to rectify this and Government has sat on its hands.
Coffee shops have been pulling the wool over customers’ eyes, telling us their cups can be recycled, when less than 1% are. The Government should set a target for all disposable coffee cups to be recycled by 2023. If a sustainable recycling system for disposable coffee cups cannot be set up by this date, they should be banned.

MCS says that reducing the use of these disposable cups by adding a charge to your cappuccino - similar to existing carrier bag charges - will help us to tackle the growing plastic tide that has been so brilliantly highlighted in the media towards the end of 2017.