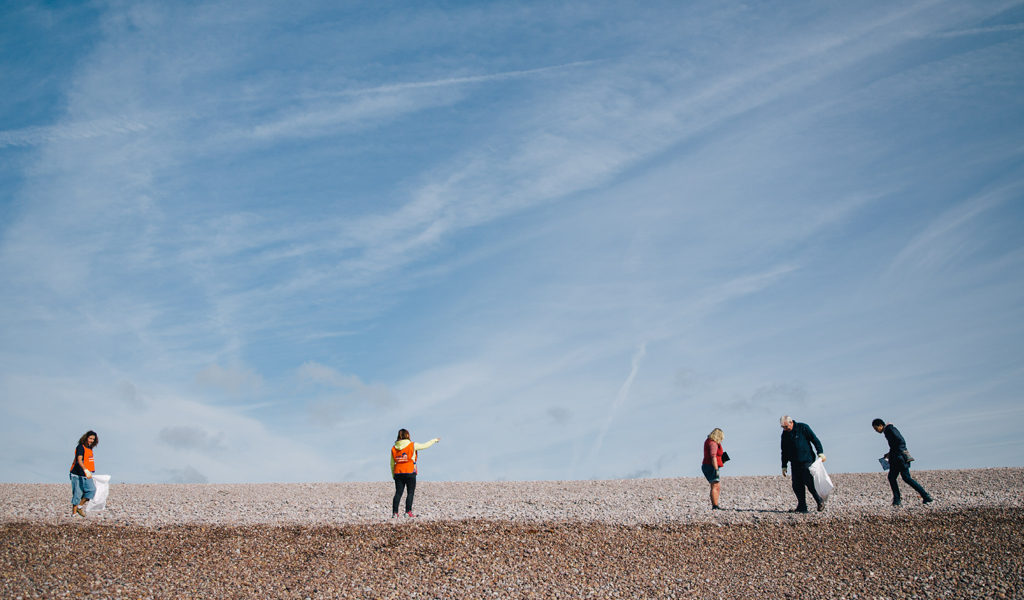 With food and drinks litter accounting for up to 20% of all rubbish found on beaches, the UK's leading marine charity launches appeal to the Government: a levy on disposables is needed now.

The Great British Beach Clean is the UK’s largest and most influential beach clean up and survey. All items found are recorded according to an internationally agreed methodology. The 2017 event saw 6,944 volunteer beach cleaners pick up record amounts of litter from 339 UK beaches – on average, a staggering 718 bits of rubbish from every 100 metres cleaned. 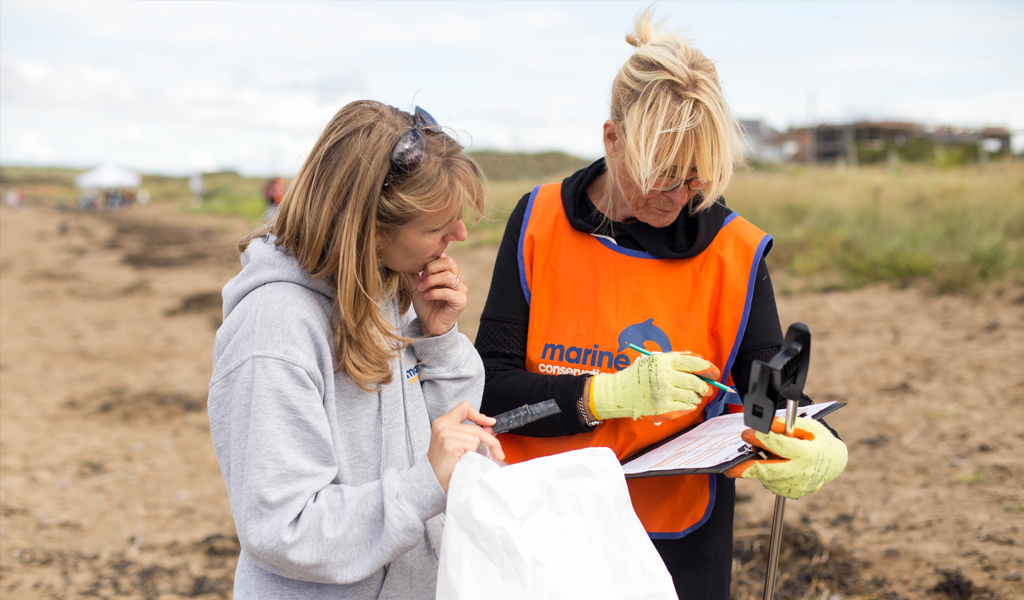 Too busy to use a bin?

Litter classed by the Marine Conservation Society (MCS) as 'on the go' items made up 20% of all litter found on the UK’s beaches and 63% of all litter that comes from the public. 138 pieces of 'on the go ' litter were found on average per 100m of beaches cleaned and surveyed by almost 7,000 MCS volunteers between the 15th and 18th September 2017.

MCS says the figures highlight our bad habits when it comes to littering. The amount of litter suggests we're treating the outdoors as a big dustbin, happy to dump at will rather than keep hold of our litter until we find a bin.

Time to STOP THE PLASTIC TIDE!

The charity says it's time for a levy on single-use items that are handed over, free of charge, in their millions when we're eating and drinking out and about. It says the levy should be imposed on such items as straws, cups, lids, stirrers and cutlery.

The 5p single-use carrier bag charge has made a massive difference to the number of plastic bags entering our seas. If a levy was placed on single use plastic such as straws, stirrers, cutlery, cups and cup lids, we're confident that we'd find fewer of these items on our beaches. 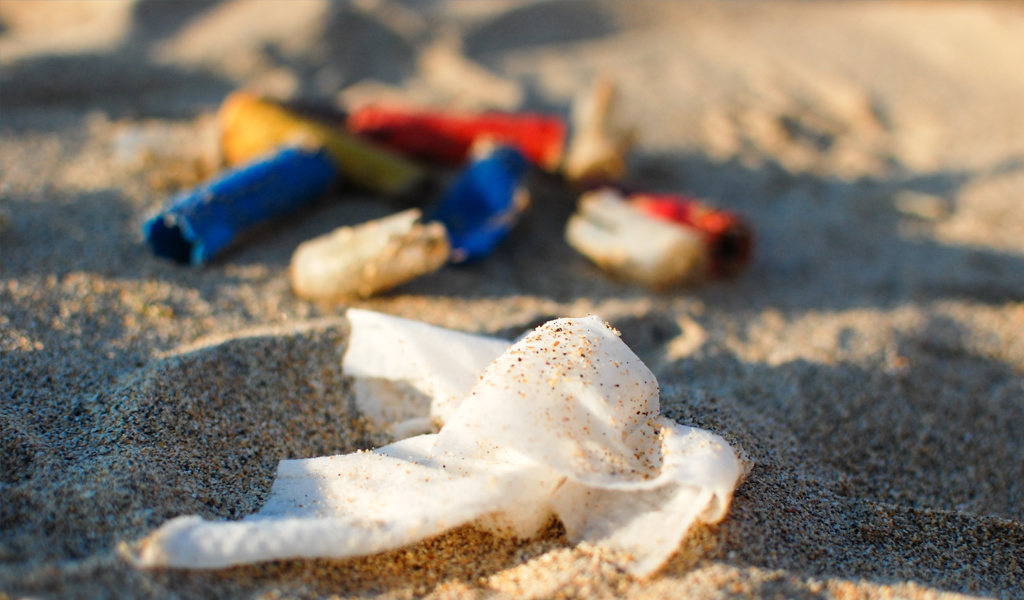 Elsewhere, data from the Great British Beach Clean revealed a 94% rise in the number of wet wipes found on UK beaches in a single year. MCS has been running a campaign to urge high street retailers to better label products that consumers believe can be flushed down the loo. It's also preparing to hand in a 10,000 name petition to the wet wipe industry body EDANA asking them to ensure members remove plastic from their flushable products and that flushable wipes comply with UK Water Industry standards.

Our beach clean evidence shows a shocking rise in the amount of litter this year. Our oceans are choking in plastic. We urgently need a levy on single use plastic as a first step.

The problem of marine litter is of growing concern and is not only unsightly but pollutes our seas and endangers marine wildlife, Clara Govier, Head of Charities at People’s Postcode Lottery said. We are thus pleased to support the Marine Conservation Society’s efforts to get the Government to take action on this issue.